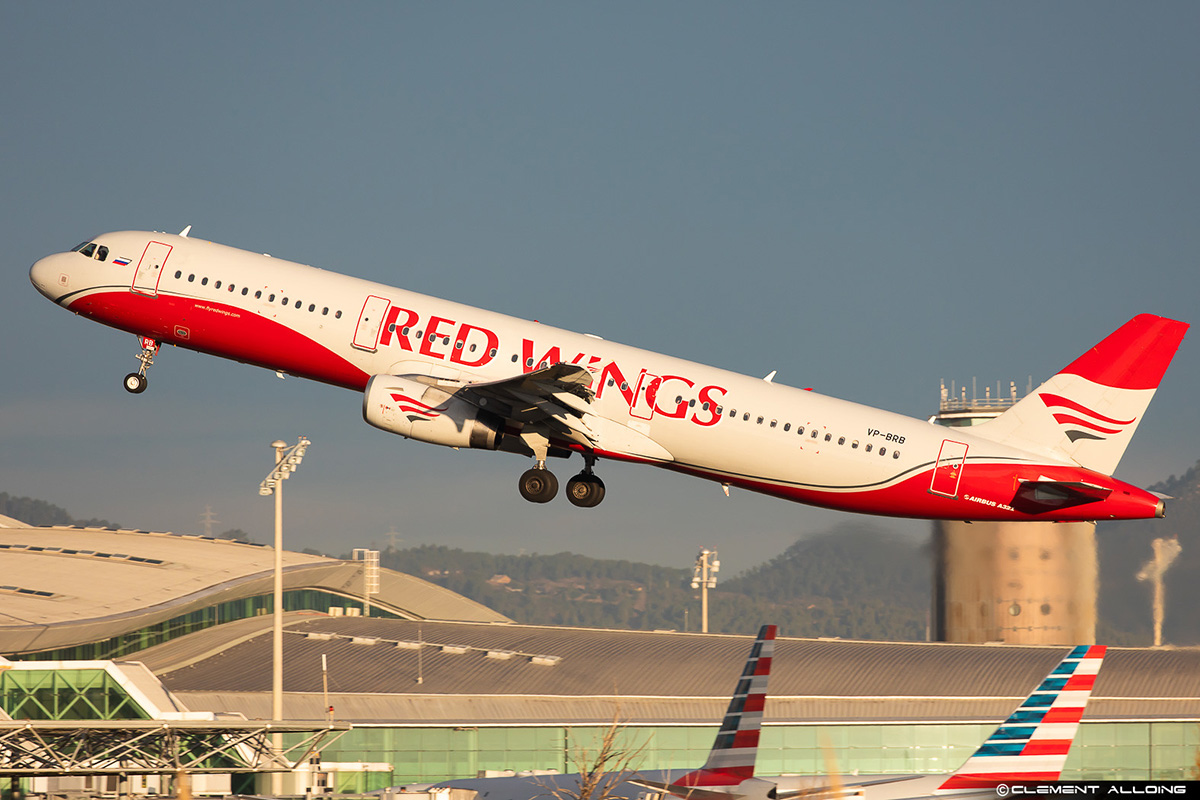 In recent days, Russian aviation has been suffering some more impacts from the war in Ukraine. After President Vladimir Putin decreed a “partial mobilization”, which is nothing more than the mandatory enlistment in the armed forces of young men, several actions began to be taken by the airline industry to prevent the “escape” of people in the profile sought by the airline. army.

One such initiative has been observed by the Association of Russian Tour Operators, Atos, which reported that several flights to overseas holiday destinations from Yekaterinburg, Nizhny Novgorod, Sochi and Ufa airports could only take off with delays of several hours. The reason is that the authorities prevented male crew members from leaving the country.

The authorities allegedly prohibited the men from boarding and the delays reached up to 24 hours. Airlines were not always able to immediately assemble replacement crews and flights to Turkey and Armenia were among those affected.

Young Russians reacted to President Vladimir Putin’s partial mobilization by leaving the country en masse. According to the latest estimates by the international media, around 400,000 men have already left the country. Flight bookings increased and long lines formed at land borders with Finland, Kazakhstan and Georgia.

In this same context, the airline Red Wings decided to no longer allocate pilots under the age of 35 on international flights so that they do not escape Russian mobilization orders.

Aeroflot, the Russian national company, can lose up to half of its employees to the army and therefore tries to get an exemption so they don’t have serious operational problems due to lack of personnel.