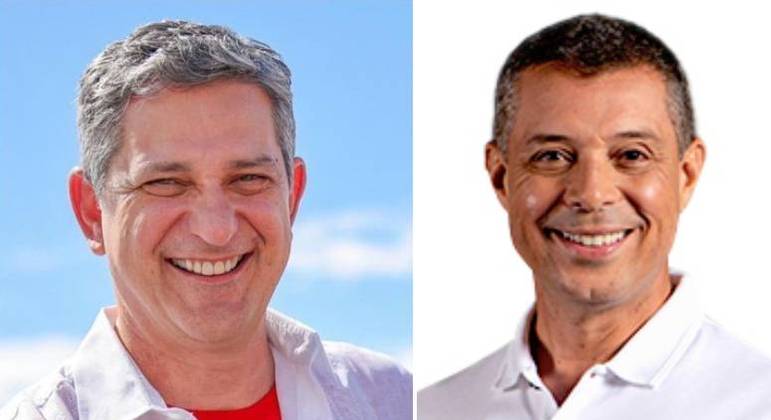 Real Time Big Data poll released this Wednesday (12) shows Rogério Carvalho (PT) leading the race for the government of Sergipe in the second round of elections with 55% of valid votes (which exclude whites and nulls), against 45% of Fábio (PSD). The margin of error of 3 percentage points, plus or minus.

The survey was carried out between the 10th and 11th of October and heard 1,000 voters. The confidence level of the data is 95%. The survey was commissioned by Record TV and registered with the Superior Electoral Court under number SE-07813/2022.

In the stimulated survey, in which the name of the candidates is presented to the interviewee, Rogério Carvalho appears with 42% of the voting intentions, and Fábio, with 34%. Blanks and nulls added up to 16%, and don’t know/didn’t answer, 8%.

Of the voters who voted for Rogério Carvalho, 44% said they were evangelicals and 29% Catholics. The PSD candidate has more Catholic voters (38%) than evangelicals (33%).