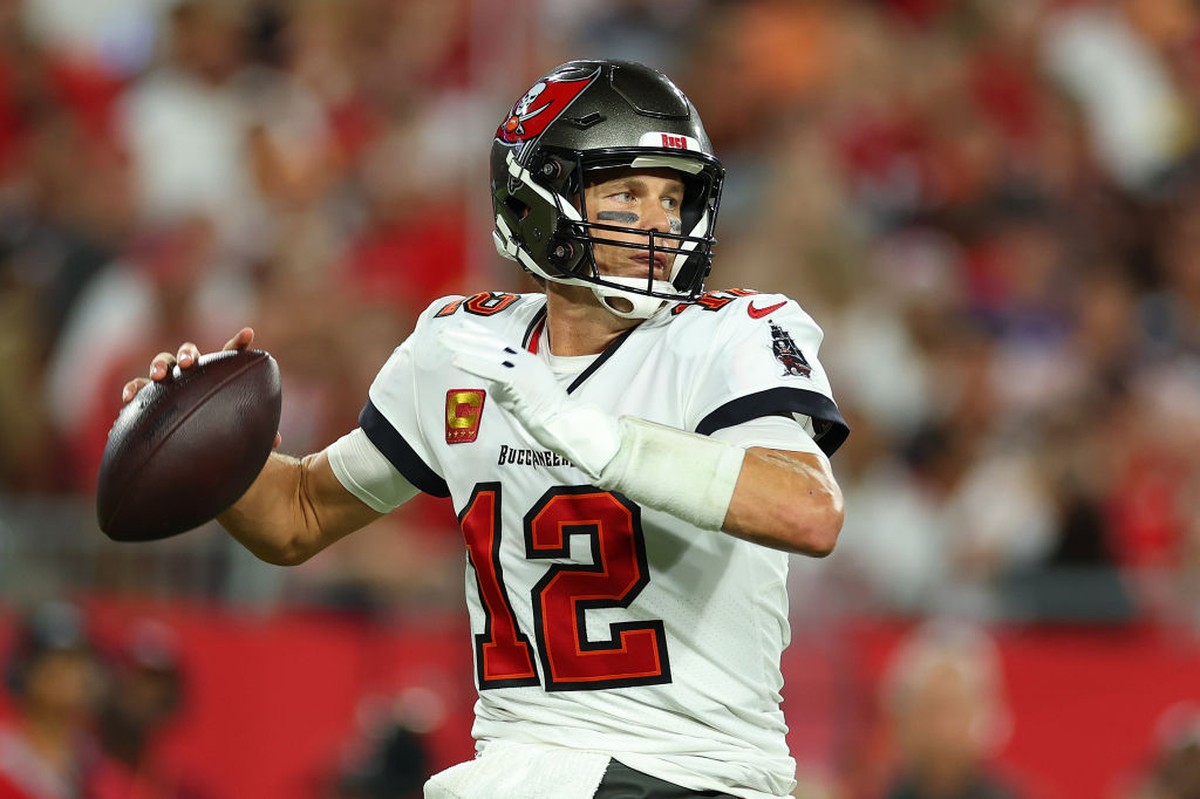 Tom Brady acquires pickleball team, a fever sport in the US | football

Have you ever heard of pickleball? The sport that combines elements of table tennis and badminton with the sport already traditionally played on the court is growing in the United States. And who bet on the news was the star Tom Brady. Alongside Kim Clijsters, member of the Tennis Hall of Fame, the quarterback of the Tampa Bay Buccaneers invested in an expanding team of Major League Pickeball.

The acquisition values ​​were not revealed, but the team acquired by the duo should start playing as early as next year. The partnership also includes an investment company and a financial consultant; with that, half of the team will be managed by women.

Tom Brady on the field against the Kansas City Chiefs in the 2022/2023 NFL – Photo: Mike Ehrmann/Getty Images

Pickleball gained nearly five million fans in the US in 2021. And the league’s aim is to go even further, reaching 40 million players in eight years.

Brady isn’t the only sportsman to invest in the new up-and-coming sport. In addition to him, Los Angeles Lakers star LeBron James – along with partner and friend Maverick Carter – has invested in the league and works to bring the sport to its I Promise schools in Akron, Ohio.

Regional pickleball game in the US — Photo: Ronald Martinez/Getty Images

New Orleans Saints idol Drew Brees in July of this year became the co-owner of another MLP team, the Mad Drops Pickleball Club. In the business is also Jim Buss, partner of the Lakers in the NBA.

Previous Avatar 2 Story Revealed! Understand “The Way of the Waters”
Next Samsung launches One UI 5 with Android 13; see main functions