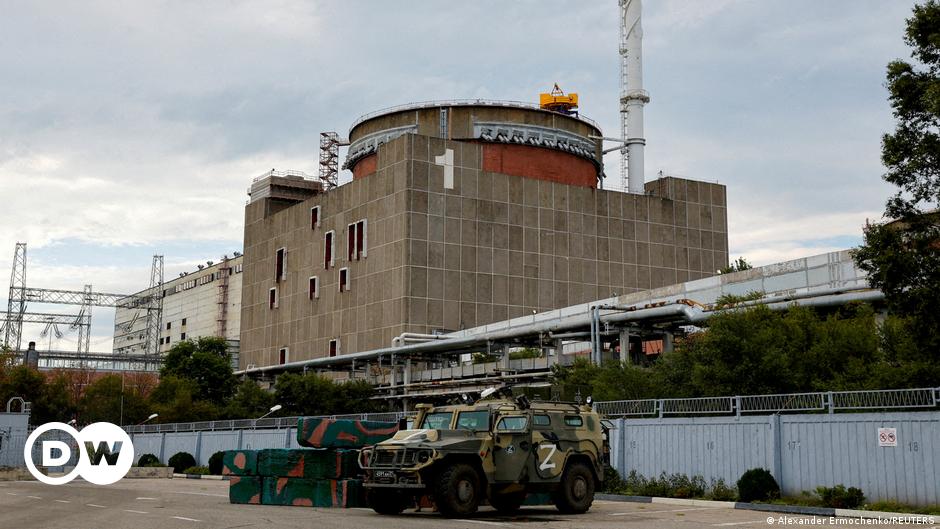 The International Atomic Energy Agency (IAEA) warned on Wednesday (10/12) of a new power supply cut to the Zaporijia nuclear power plant in Ukraine.

Hours later, the director general of the IAEA, Rafael Grossi, reported that the power supply had been restored.

This was the second cut in five days at the plant, which is the largest in Europe and was occupied by Russian troops. With six reactors, the Zaporijia nuclear power plant has not produced electricity since September 11, when the last reactor in operation was shut down.

Even turned off, the reactors need energy to prevent the fusion of their nuclei, which could lead to a radioactive accident.

If disconnected from the external power grid, the nuclear plant is dependent on diesel generators to cool down its reactors.

Grossi confirmed that the generators were operational, but warned that the repeated loss of external power is “deeply concerning” and highlights the urgent need for a nuclear safety and protection zone around the site.

To that end, Grossi had met on Tuesday with Russian President Vladimir Putin in Moscow.

Russia and Ukraine have blamed each other for attacks on the plant. They damaged buildings and the power supply system.

Ukraine’s nuclear operator Energoatom said the cut in the external power grid was caused by a Russian missile attack on the Dniprovska substation in the Dnipropetrovsk region, north of Zaporyzhia.

Energoatom had previously warned of the risk of emergency generators running out of fuel or failing to work for any reason, which could lead to a nuclear catastrophe.

The director of Energoatom told the AP news agency that the Zaporijia plant has enough fuel to keep the generators running for up to ten days and that they are the last defense before a radioactive accident.

Previous 3 Simple Ways to See Deleted Messages on WhatsApp
Next Woody Allen got it right? Compare the real locations of the movie ‘Midnight in Paris’ – 10/12/2022