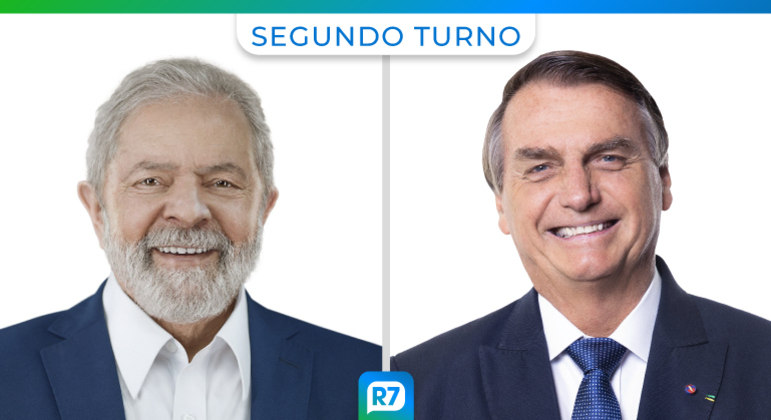 The capitals of Alagoas, Aracaju, Pernambuco and São Paulo will be the places that will receive the candidates for the Presidency of the Republic Jair Bolsonaro (PL) and Luiz Inácio Lula da Silva (PT) this Thursday (13).

Bolsonaro will make his first trip to the Northeast during the campaign in the second round. The president’s appointment in the region will be in Recife, in the morning and in the afternoon. In the capital of Pernambuco, he will meet with religious and participate in an act with supporters.

In the evening, in São Paulo, the current head of the national Executive will meet with influencers, starting at 7pm. Details such as the location and who will be the people who will be with the president were not disclosed by the campaign team.

One day after taking walks in Rio de Janeiro and Salvador, Lula will repeat the acts in two other capitals in the Northeast this Thursday.

The demonstrations will begin in Aracaju, at 11 am, with concentration in Praça da Bandeira. The walk will be carried out alongside the senator and candidate for the Government of Sergipe, Rogério Carvalho (PT), who passed to the second round in first place, with 338,796 votes. In the afternoon, the presidential candidate’s demonstration will take place in Maceió, at 4 pm, from Praça dos Martírios.