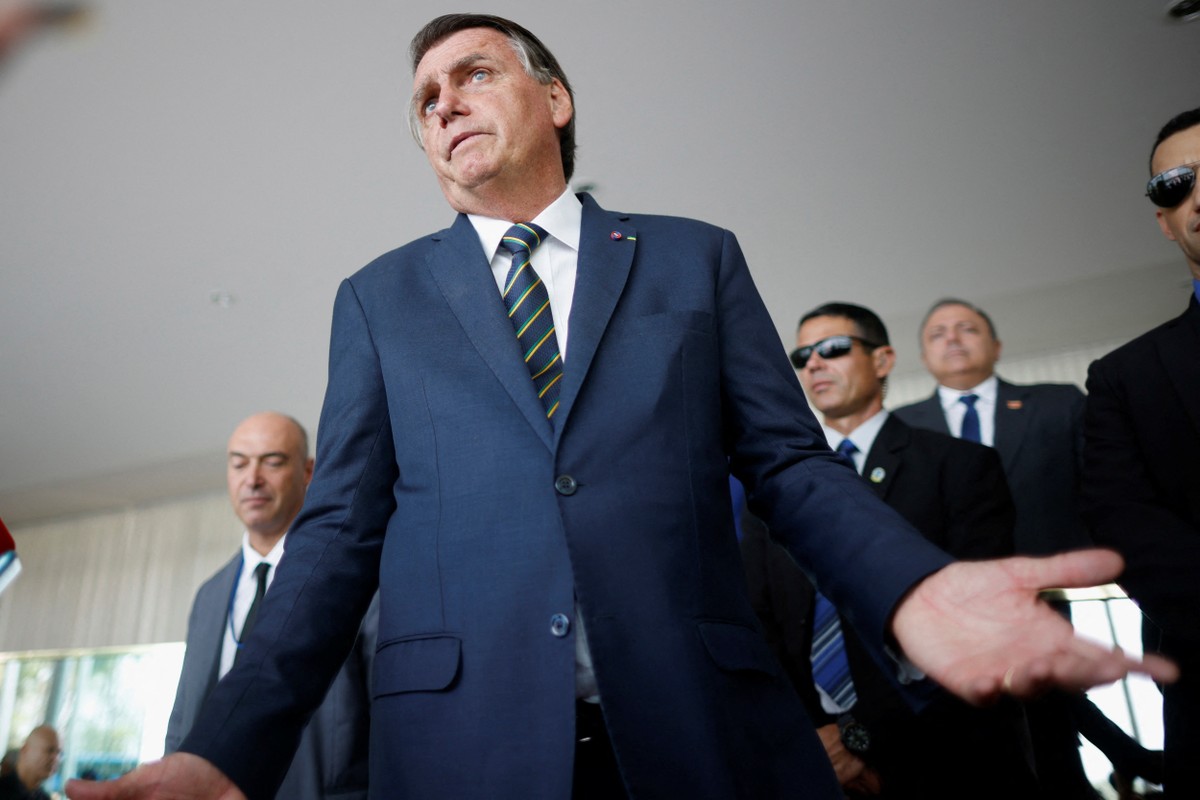 Bolsonaro’s project to stay in power has similarities with what was done in Hungary and Venezuela, analyzes political scientist | The subject

For Fernando Abrucio, a political scientist at FGV-SP, there is a long-term project by President Jair Bolsonaro (PL), who is seeking re-election, to remain in power in an authoritarian way — starting with controlling the country’s Supreme Court.

“[É] Similar to what was done in Hungary, although it also has similarities to what was done here in South America in Venezuela”, he says in an interview with episode #813 of the podcast O Matter.

The president, who will contest the second round of the 2022 elections with PT Luiz Inácio Lula da Silva, has been talking about increasing the number of ministers in the Federal Supreme Court (STF).

“And this authoritarian formula, which comes from other countries, starts by controlling the Supreme Court, increasing the number of Supreme Court justices. This project is in Bolsonaro’s mind. And it will only not be carried out if the Federal Supreme Court, if Bolsonaro is elected, not to react to any action he takes from now on.”

But Bolsonaro’s project, according to Abrucio, also involves changing the constitution (a subject that, according to the expert, is the most discussed in social media groups supporting the president) and controlling society through universities.

“From that point on, trying to control the federation, and continuing on the institutional path, trying to change the constitution. I follow many Bolsonarista Telegram groups and the main issue, more than the Supreme Court, is that it is necessary to make a new Constitution”, evaluates .

“I think that closing this institutional circle, the next step is to try to control society through the university, as Orbán did in Hungary, as Chávez did in Venezuela, and to end the media itself.”

Listen to the entire episode here. 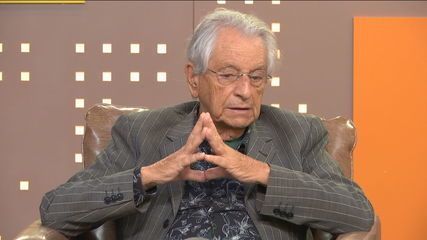 Gabeira, on changing STF: ‘Bolsonaro practically says that this is going to be Venezuela’

Previous Jorginho will be able to move both sides of Vasco for a game against Sport | vasco
Next “Cobra Kai”, “Evil” and “Rick & Morty” in new seasons