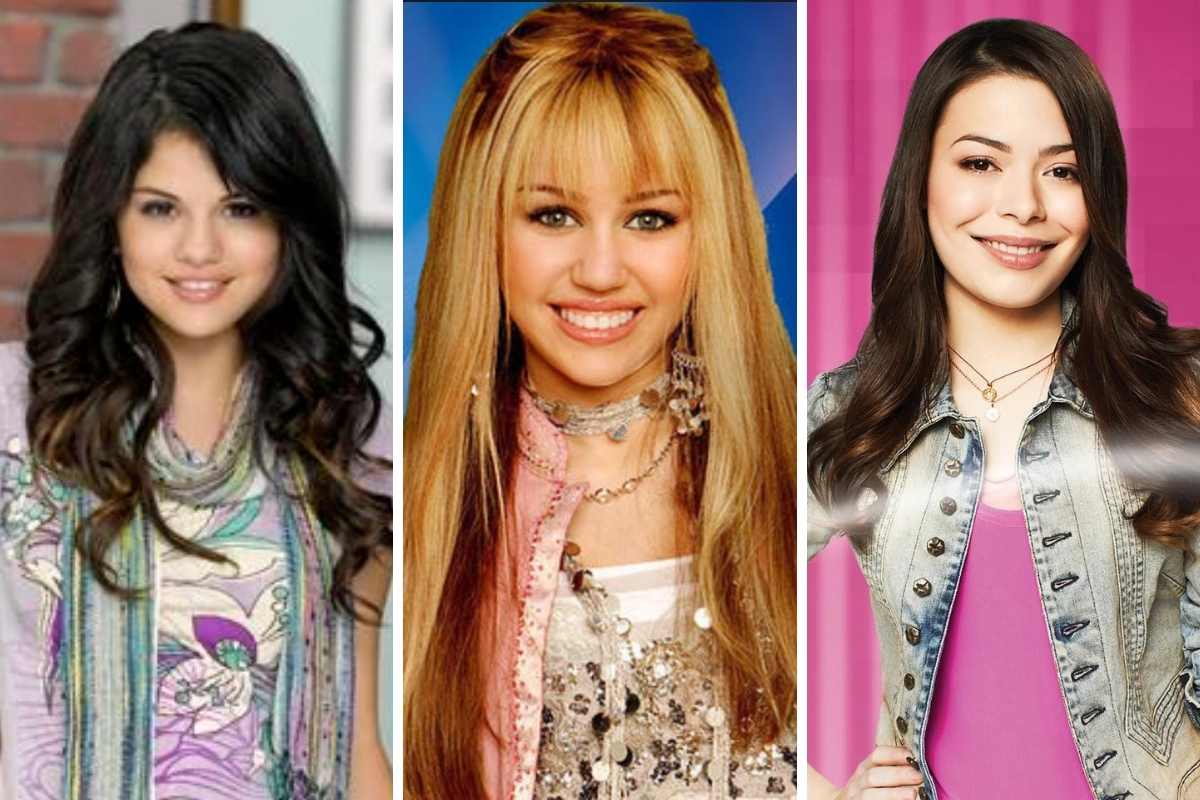 Check out 5 series that marked the childhood of the 2000s

Even in adult life, we all have an inner child that has already been marked by special and unforgettable moments during childhood. Some may involve family, friends, anniversaries, toys, and even a favorite movie or television show. With that in mind, in celebration of this year’s Children’s Day, OFuxico has put together a list of the series that the little ones miss from the 2000s. Come with us!

Read+: ‘Abracadabra 2’ is a masterful homage to the original

“Hannah Montana” was one of the most successful series on Disney Channel, bringing together children and teenagers in front of the television to follow the series. With four seasons, the series tells the story of teenager Miley, played by Miley Cyruswho has “the best of both worlds” and needs to juggle her normal life while hiding the secret of being a pop star, singer Hannah Montana.

Read+: Velma, character from ‘Scooby-Doo’, gets a surprise from Google. Look!

In addition to the huge success of the series, which ran from 2006 to 2011, the songs from the show’s soundtrack were also heavily consumed by fans at the time. It is also worth mentioning that “Hannah Montana” also became a movie, bringing another chapter of the teenager to the big screen.

With “Wizards of Waverly Place”, also from Disney Channel, it was no different. Starring another current music star, Selena Gomezthe series tells the story of the Russo family, formed by Jerry, Theresa and their children, Justin, Alex and Max.

Read +: Super Mario Bros: check out the teaser of the film that will have Chris Pratt in the dubbing

Despite looking like a normal family, the three heirs are sorcerers and must learn new spells, preparing for the great tournament that will define which of them will have the gift of magic for the rest of their lives, while hiding their magical abilities in real life. In addition, like “Hannah Montana”, the series in question also won its own movie, shown, however, on the television channel.

The series “iCarly”, in turn, was shown by Nickelodeon from 2007 to 2012 and was one of the biggest hits of its time, being considered a landmark in pop culture to this day. Starred by Miranda Cosgrove, Jennette McCurdy, Nathan Kress and Jerry Trainorthe program tells the story of a group of best friends who decide to create a website, with the same title as the series, for and about children their age, bringing a lot of fun and exotic content.

It is worth mentioning that, in 2021, the series won a reboot, which did not include the return of the character of Jennette, original from the streaming platform Paramount +. Showing the lives of the protagonists 10 years after the end of the series, at the age of 20, the program already has two seasons and has been renewed for its third.

The Disney Channel series “That’s So Raven”, on the other hand, started to be shown on the network in 2003, and had its last episode in 2007. The plot follows Raven Baxter, played by the actress Raven-Symonewho has the gift of predicting what will happen within the next five seconds after the vision.

However, the visions are not accompanied by details and, therefore, Raven ends up filling the gaps in her premonitions with her own imagination, which ends up having consequences for her life and everyone around her, creating situations that, in addition to being unexpected , also become comical and embarrassing.

“Zack and Cody”, also from Disney Channel, won two versions, each with three seasons. The first, “Zack and Cody: Twins in Action,” aired from 2005 to 2008, features Carey and her children, twins Zack and Cody, played by Dylan and Cole Sprouse, at the Tipton Hotel, a five-star hotel in Boston, United States. After the mother gets a job there, the family moves into one of the suites.

Read +: Check out the main premieres of October on Netflix

However, what she didn’t count on was that her children would turn the hotel into an amusement park, causing all kinds of confusion. In “Zack and Cody: Twins on Board”, which brightened the afternoons of children and teenagers from 2008 to 2011, the twins return with their antics, this time accompanied by schoolmates, on the SS Tipton, a luxury cruise ship, belonging to the same hotel owner.

Previous Ukraine claims to have recovered new areas invaded by the Russians and receives European support for air defense | Ukraine and Russia
Next Rangers vs Liverpool: See the highlights of the Champions League game