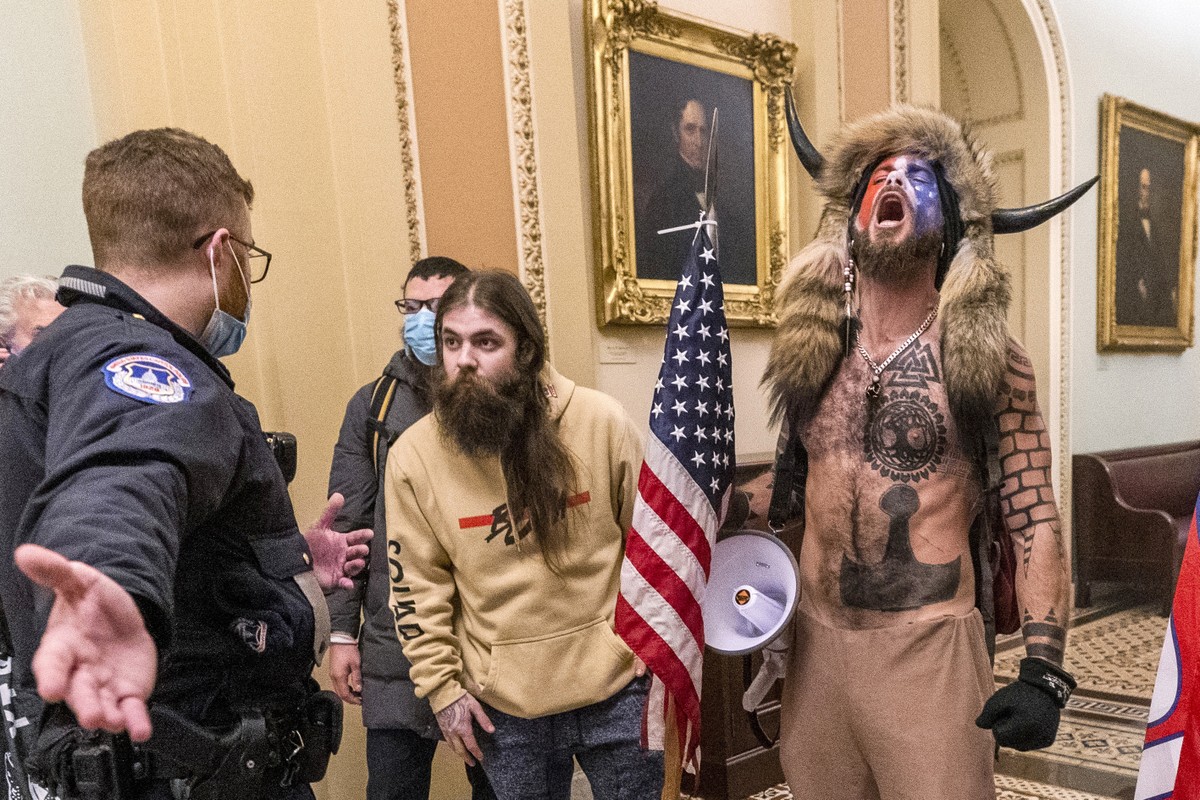 The US House of Representatives committee investigating the January 6, 2021 attack on the Capitol on Thursday approved a subpoena to former President Donald J. Trump to testify about his role in the illegalities committed that day.

It was the former president who summoned his supporters to Washington on the day that members of Congress would certify the victory of his rival, Democrat Joe Biden, in the presidential election.

On January 6, 2021, around noon, in an impassioned speech in the heart of the capital, Trump urged his supporters to “fight like hell” against alleged “massive election fraud”. He then returned to the White House as the crowd launched an attack on Congress.

Trump took more than three hours to ask supporters to leave Capitol Hill. “I understand your pain,” the then-President of the United States declared in a video posted on Twitter. “But you have to go home now.” 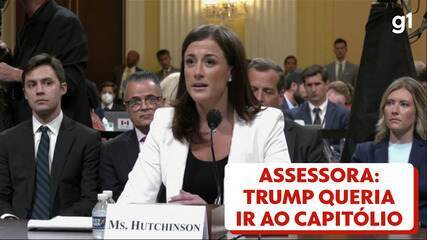 Entrenched in the White House’s private dining room, Donald Trump watched the attack on television “while his close advisers and family begged him to intervene,” described Democratic congresswoman Elaine Luria.

More than 850 people were arrested in the attack on Congress, which left five dead and 140 police officers injured.

Trump, 76, who has given several hints that he intends to run for president again in 2024, had to face an impeachment trial, accused by the lower house of encouraging the insurrection. The tycoon was acquitted by the Senate.

The committee is expected to deliver a report to Congress with its findings in the coming months.

The commission can issue criminal recommendations to the Justice Department, leaving it to Attorney General Merrick Garland to decide whether Trump or others should be prosecuted for trying to overturn the 2020 election results.

Previous Meta launches new virtual reality glasses; know how much it costs
Next Amid the legal battle, email written by Angelina Jolie to Brad Pitt is exposed – Who