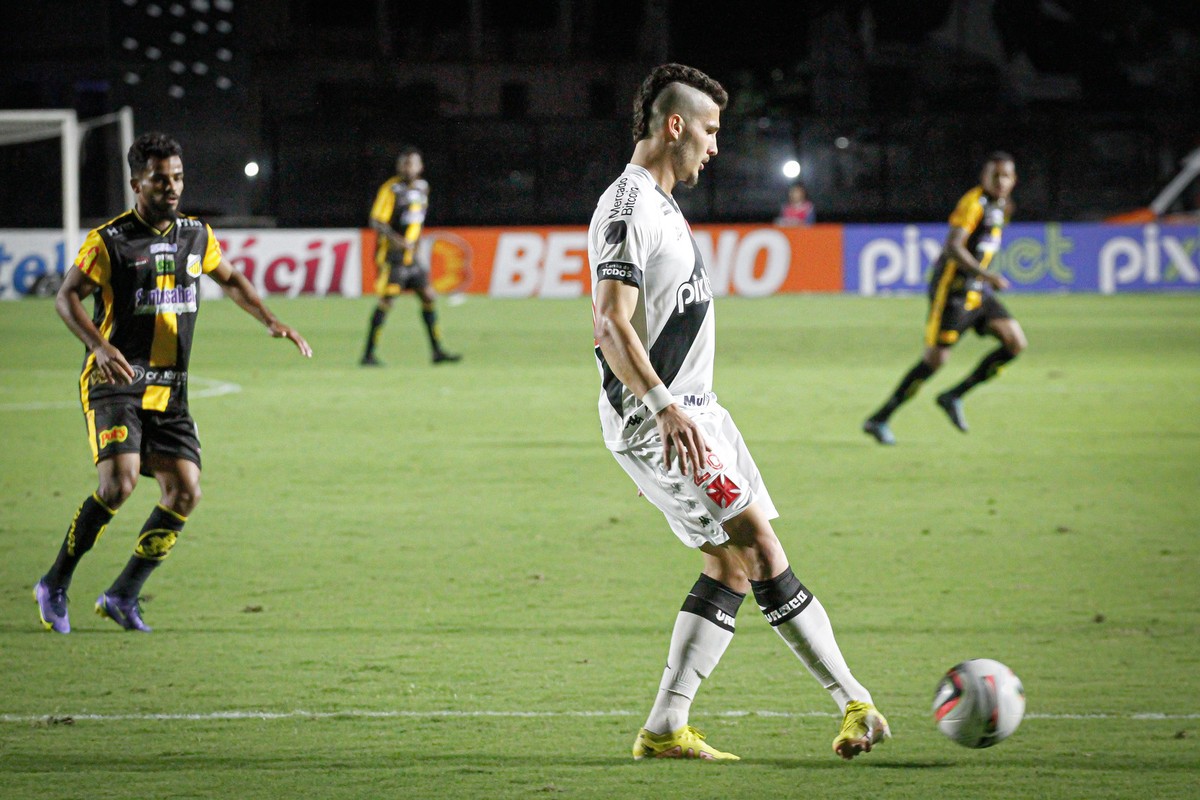 Vasco takes advantage of the free week to prepare for one of the most important challenges of the season: the direct confrontation against Sport, next Sunday, four rounds from the end of Serie B. Three points above Leão, the Rio de Janeiro team aims to win in Ilha do Retiro to have peace of mind in the final stretch of the competition.

A draw is not considered a bad scenario, but for defender Danilo Boza only three points matter. A positive result away from home would leave Vasco with one foot in Serie A.

– It will be a difficult game there at Ilha do Retiro, we respect Sport, we know they are looking for access, but we are ahead and we are going to get the three points. It is the victory that interests us, to create an extra fat in this championship final and guarantee access as soon as possible. It’s a traditional team, that says a lot, and they’re evolving in the championship, just like us. It will be a studied game, but we are confident – Boza told VascoTV.

+ Father at 15, Marlon Gomes uses maturity to skip steps and establish himself at Vasco

Reserve for much of the season, Boza won the title at Vasco after the arrival of coach Jorginho. The defender started playing the last four matches and revealed a friendship with fellow defender Anderson Conceição that goes beyond the four lines.

– Since I arrived at Vasco Anderson Conceição has been giving me support and morale. On a day-to-day basis, we built a friendship, we got along on the field and off the field as well. This is important, a young player next to an experienced guy like him, a reference, I always try to listen a lot to what he tells me.

After creating a fat in the first round, Vasco fluctuated a lot in the second part of the championship and began to be threatened by teams that approached the G-4, in the case of Sport. The two consecutive victories in the previous rounds changed the scenario in São Januário and give confidence to the squad to seek the necessary points in the last four rounds.

The game between Sport and Vasco will be at 16:00 next Sunday, at Ilha do Retiro. Afterwards, Jorginho’s team will have two more matches at home, against Criciúma and Sampaio Corrêa, and ends the Series B away from home, against Ituano.