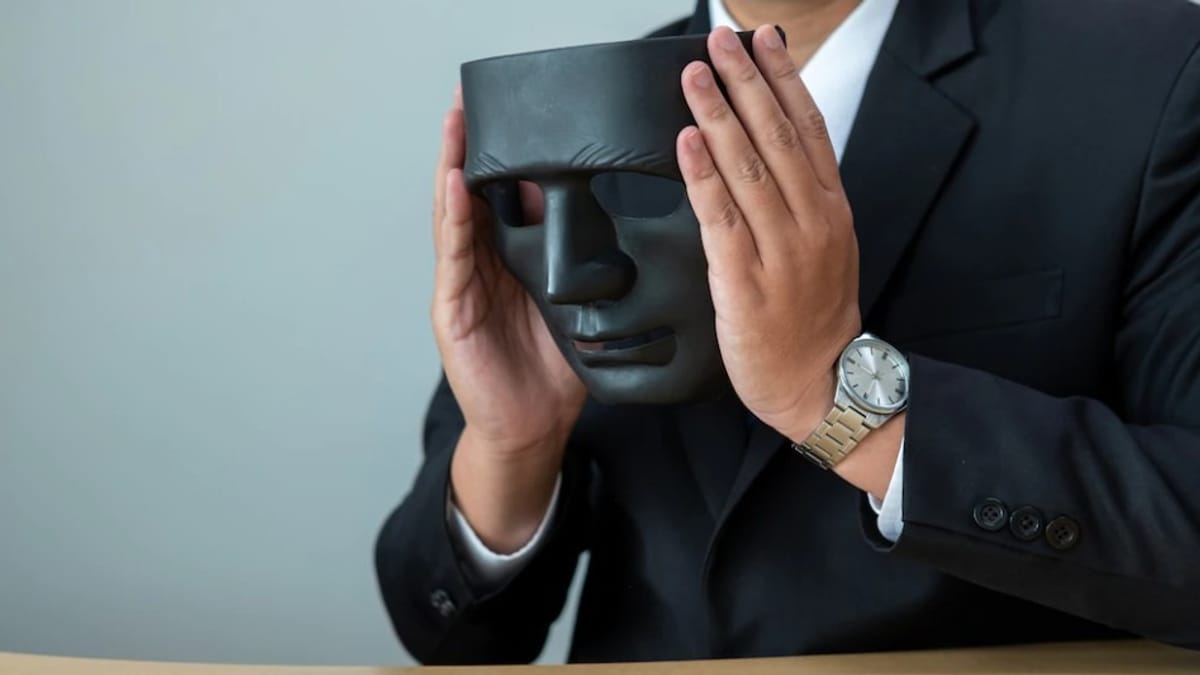 Deepfakes are getting more and more sophisticated; see how to identify them – Rádio Itatiaia

The amount of false or misleading information on the internet increases every day. And the advancement of technology helps in creating content that looks more and more real — even in video and audio, as deepfakes allow.

This technique, which, in Portuguese, could be translated as “deep lie”, allows the creation of material with artificial intelligence from real files. The technology merges, combines, replaces or superimposes audio and images to obtain false content — usually to make it appear that someone has acted in a certain way.

In this sense, deepfake is a major threat as it contributes to misinformation. The improvement of this technique, in addition to distorting reality, will make it difficult to identify lies. The method is the counterpoint to shallowfake (the “shallow lie”), when content is manipulated without artificial intelligence with a simple edit to change context. Both strategies are used to confuse.

With tools that facilitate the creation of deepfakes, the most recent cases were identified during the first round of Elections 2022. One of them changed the speech Renata Vasconcellos, presenter of Jornal Nacional, to present data from a fake poll of voting intentions.

The other presenter of the same journalist was a victim of the Text to Speech (TTS) technique, which allows creating artificial audio from text content based on an audio database. The material uses the voice of William Bonner to call presidential candidates “thugs”. The Comprova website demonstrated that the material was false. Both deepfakes were distributed in social media disinformation campaigns.

In addition to disinformation related to politics, deepfakes are often used in montages – mainly by women – of a sexual nature. Actress Gal Gadot and singer Anitta, for example, have already been victims.

How to detect manipulation?

Although it is increasingly difficult to identify manipulation in these videos, some strategies can be useful. Observe, for example, the timing of speech with the lips, if the gaze seems lost and if the skin tone varies. In this case, critical thinking is essential: it is always worth being suspicious and confirming received messages.

There is still no legal regulation for this type of appeal, but changes to harm or defame someone can be classified as slander, defamation and slander, according to the Penal Code. Other legal provisions include the falsification of a private document, misrepresentation and the invasion of a computer device. 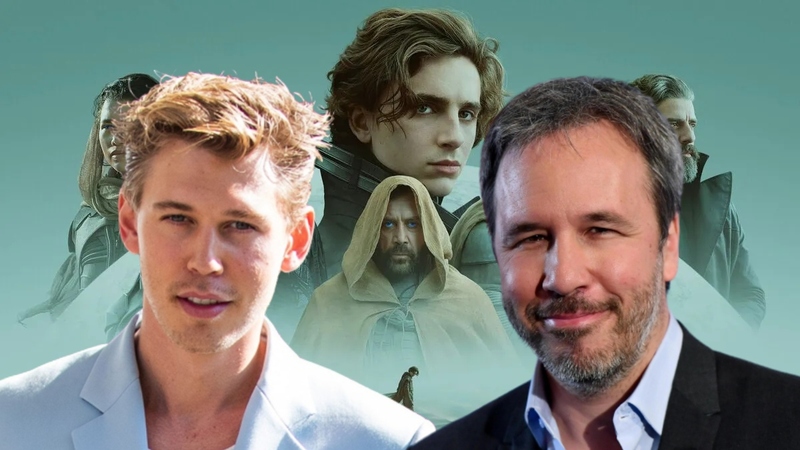