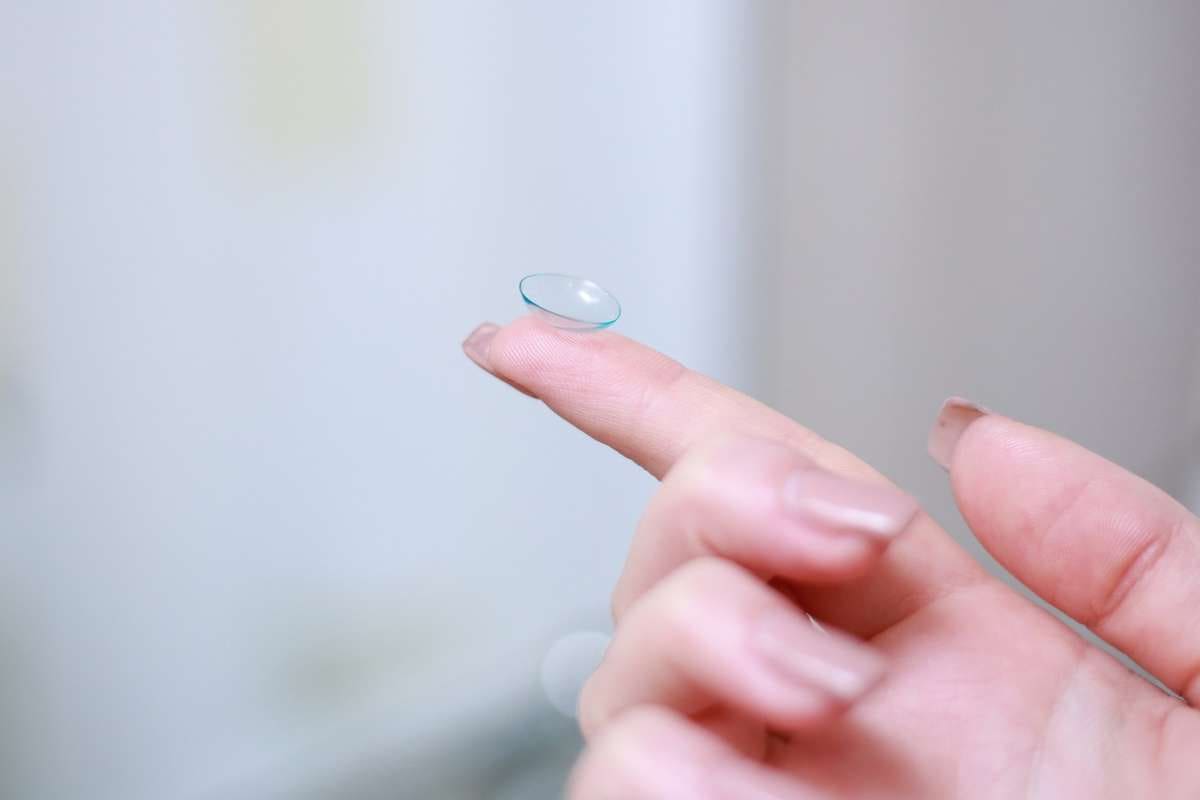 An ophthalmologist has gone viral on social media after sharing a video of removing 23 contact lenses from one of a patient’s eyes. The procedure was performed at the doctor’s office, in the state of California, United States, on September 12. The post was played on TikTok, it has nearly 25 million views.

In the video with strong images, it is possible to see a homogeneous green and gelatinous mass formed in the patient’s eyeball due to the lenses.

According to the ophthalmologist, Katerina Kurteeva, who performed the extraction, the patient forgot to remove the contact lenses, slept with them and put on a new pair the next day.

“I carefully separated all the lenses and counted a total of 23. I had to use a very precise and delicate surgical instrument, a jeweler’s forceps, to separate one from the other, because they were very glued together after spending almost a month inside the eyelid. ,” the ophthalmologist wrote in an Instagram post.

Through social networks, the doctor took advantage of the repercussion of the case to alert people about the importance of good habits and proper hygiene of contact lenses.

In the comments, one user wrote that he would recommend glasses to the patient. “No more lenses for her.”

Read too: 54-year-old woman loses her eye after wearing contact lenses in the shower; understand