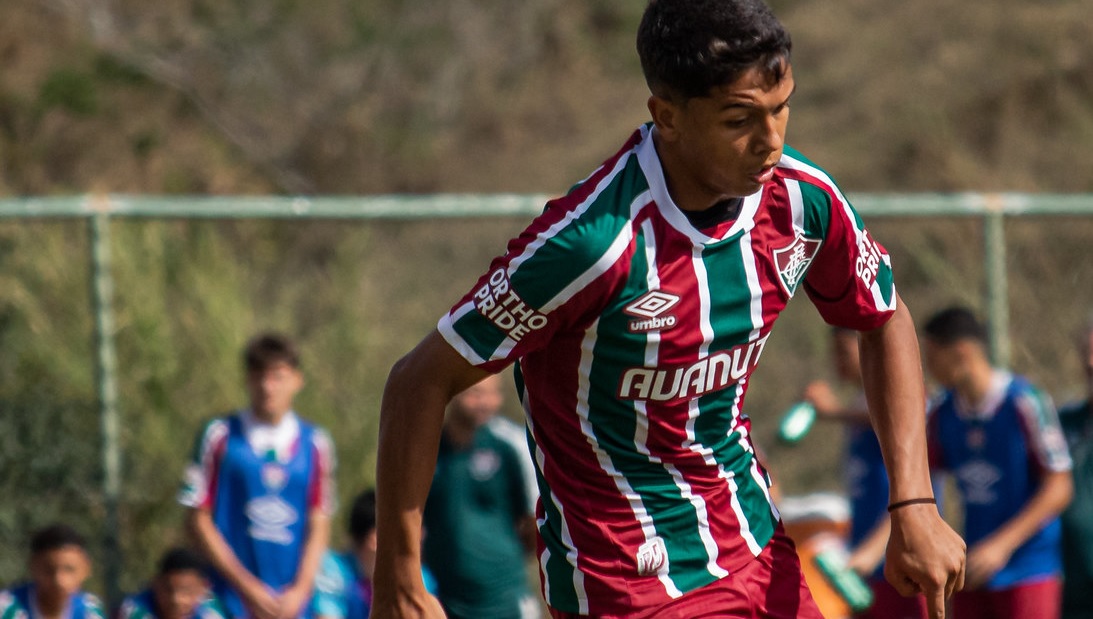 Flamengo is very close to signing the young attacking midfielder Tiago Marques, who was at Fluminense. According to journalist Guilherme Pinheiro, better known as Flazoeiro, the 15-year-old should sign a training contract with Rubro-Negro in the coming days.

As mentioned behind the scenes at Laranjeiras, Tiago is one of the biggest revelations of the midfield position of the generation born in 2007 in Brazilian football. However, the reason for leaving the Flo was not revealed.

Flamengo has been getting used to taking promises from other clubs

Since Rodolfo Landim took over, Rubro-Negro has been monitoring other Brazilian football teams and investing in reinforcements for the base. Previously to Tiago Felipe, the club brought in right-back Brian Felipe, from SKA Brasil, from São Paulo. However, Brian has already arrived to force the under-20 squad and in the near future the pros, as he is 18 years old. That way, he even trained with Dorival Júnior’s coaching staff on one occasion. Same case of Ecuadorian striker Ariel Suárez, 18 years old.

But it did not stop there. The midfielder Weverson, who was already being used in the main team of Sport, signed a one-year and six-month contract with Mais Querido. In the same way, midfielder Keder, 18 years old and who was in Cuiabá, was another promise signed for the under-20 of Flamengo.

Similar to Weverson, Keder was also part of his former club’s professional squad. For example, he defended Cuiabá on May 26 in the match against Melgar-PER, a game valid for the Copa Sudamericana. However, the Brazilian club lost 3-1.