– Every game is taken away – said the striker on the bench. 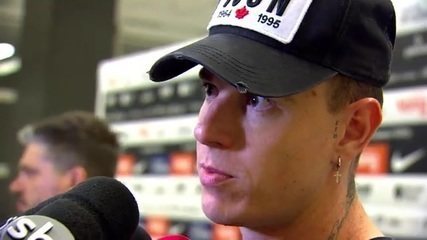 Róger Guedes explains irritation when leaving and says: “The camera loves me”

But is Róger Guedes right? Since the first semifinal of the Copa do Brasil, against Fluminense, Corinthians have played 11 games, all with him as a starter: he was substituted in nine.

But it has to be analyzed on a case-by-case basis. Against Fluminense himself, at Maracanã, Timão’s number 10 left the field with the match about to end. On three recent occasions, against América-MG, Juventude and Athletico, he was substituted in the second half of those matches to be spared.

Soon after, in an interview after the match, Róger Guedes said he had a normal complaint. 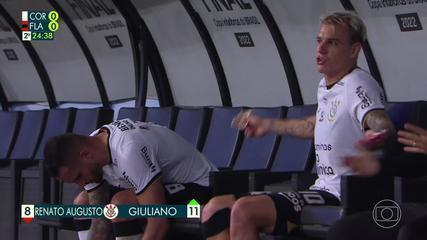 – I don’t think I needed to go out, right, it was 25 minutes. I consider myself a decisive guy, so I think I could have helped,” said Róger.