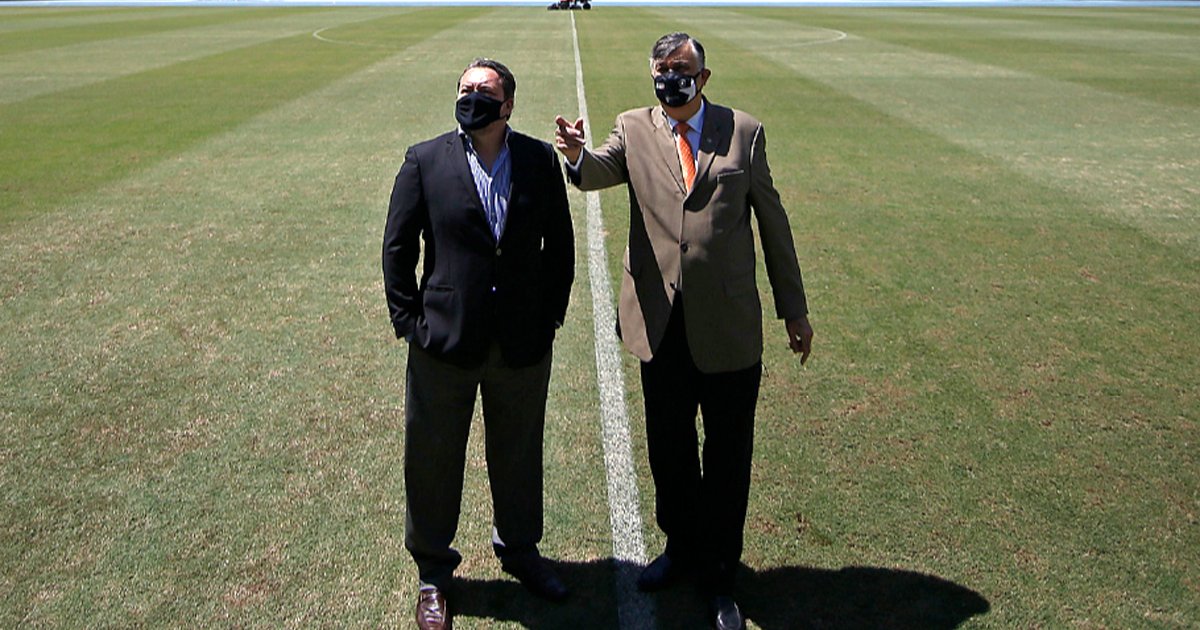 Jorge Braga wants to receive a percentage on the sale of SAF and even on Botafogo’s R$ 900 million debt, says Durcesio: ‘I think he’s gone crazy’

CEO of Botafogo from March 2021 to September 2022, Jorge Braga did not leave the club well. Responsible for hiring, the president Durcesio Mello talked about the process that runs in the justiceon the attitude of the former CEO and on the amounts charged.

“It’s hard to judge that, but what I can say is that he could have walked out the front door. He unfortunately he did not leave. He would be a guy who would go down in Botafogo’s history, there’s a part of it, no one will take it away, but he could walk out the front door. He went out doing things he shouldn’t have, culminating in an action against Botafogo. It’s pitiful. It is against SAF, but we are an involved party. Because who signed a contract with him was Botafogo. There is a percentage that I agreed with him, but now he wants even a percentage on the debt. I think it went crazy. The same percentage that he will earn from the sale of SAF, which was R$ 400 million, wants to be applied on the debt value, of R$ 900 million. Now we are questioning why there are weird things, which I cannot talk about for legal reasons – explained Durcesio, in an interview with the channel “Resenha com TF” this Wednesday (10/12).

The alvinegro president also said that John Textor, on behalf of the SAF, tried to reach an agreement, but Jorge Braga was irreducible.

– It was resolved, John decided to pay it, but asked to be in installments, not in the act, then he went to court. I really don’t understand. And he already won a part, of the R$ 50 million of the bridge loan he already took part of it. I talked to him a few times, he asked me to intercede with John, who asked me to leave it there because he didn’t like it. The last time they met to try to reach an agreement, two days later was the action. He was going to emerge as a hero of Botafogo, with a wonderful resume, he had never been CEO, now there will be many SAFs where he could get a job, he has great expertise, at the end, negotiation and the club, he understands a lot about SAF law… It’s a guy who would work at any club interested in that. Now I don’t know,” lamented Durcesio.

Previous After 50 years of air disaster in the Andes, survivor of drama with cannibalism recalls: ‘I lived through hell’
Next ‘The Umbrella Academy’ teaser reveals season 3 date