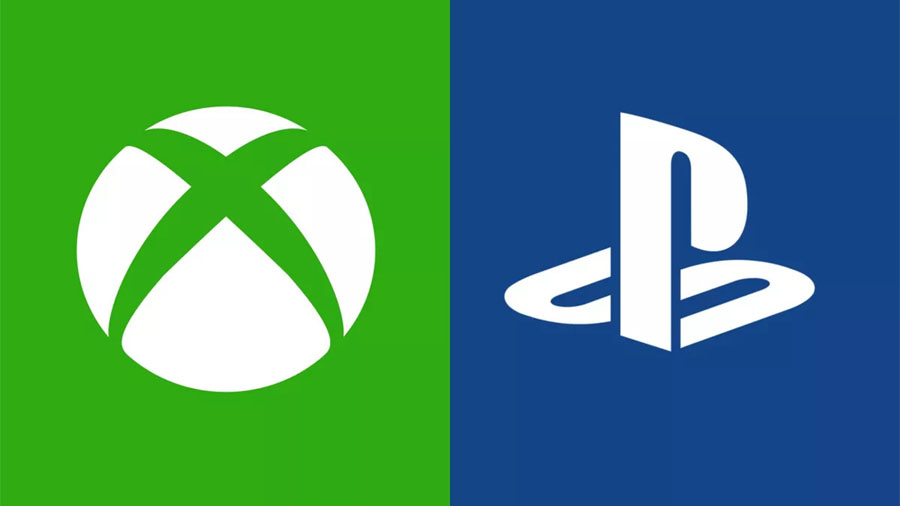 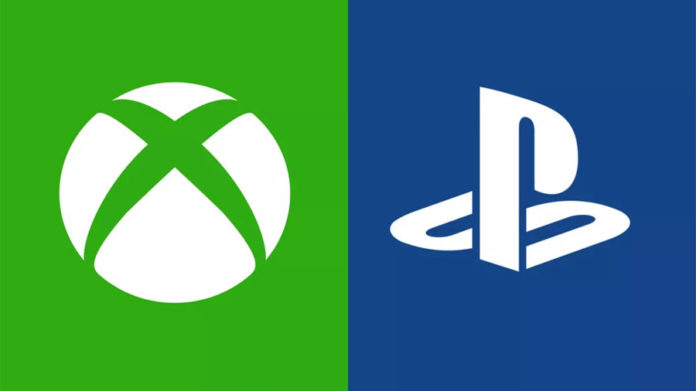 According to The Verge, the UK Competition and Markets Authority signaled an in-depth review of Microsoft’s $68.7 billion deal to acquire Activision Blizzard last month, and the CMA has now published its full report of 76 pages (PDF) on their findings.

Microsoft’s full response to the CMA contains the old thread that has been addressed several times of Sony saying that Call of Duty is important to the PlayStation, while Microsoft responds to this by saying it won’t be exclusive.

However, there are parts where Microsoft comically tries to make it look like it’s somehow bad at gaming and can’t compete. Microsoft says Xbox “is last in the console wars” and “seventh on PC” and “nowhere in the distribution of mobile games globally”, and Microsoft argues that it has no reason to harm or degrade the rival cloud gaming services as it wants to “encourage the massive shift in consumer behavior necessary for cloud gaming to succeed.”

Microsoft also accuses Sony of not accepting competition from Xbox Game Pass and that Sony has decided to block Game Pass on PlayStation. “This increased competition has not been welcomed by market leader Sony, which has chosen to hedge its revenue from sales of newly released games, rather than offering gamers the option to access them through their subscription, PlayStation Plus.” . This comes just months after Microsoft claimed in legal documents that Sony pays for “blocking rights” to keep games off Xbox Game Pass.

Previous Neymar’s coverage in SC appears “lined” with the Brazilian flag
Next ‘If the coach asks for something, you do it’