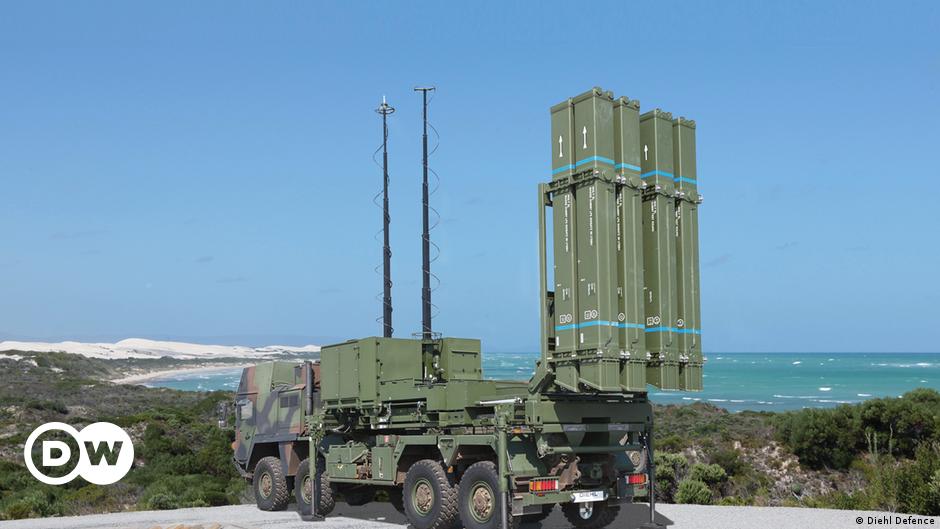 Defense ministers from 14 European NATO member countries, in addition to Finland, signed this Thursday (10/13) a “letter of intent” to jointly acquire air defense systems that protect the allied territory from missiles. The project, called the “European Sky Shield Initiative”, is led by Germany.

The signing took place on the sidelines of a meeting at the headquarters of the Atlantic alliance in Brussels.

The initiative calls for countries to look to buy advanced Patriot and Iris-T systems, according to German Defense Minister Christine Lambrecht.

“These are threatening and challenging times,” the German minister said after signing the letter. “We need to fill these gaps quickly.”

This week, Berlin delivered the first of four Iris-T SLM systems to Ukraine, but the German Armed Forces themselves do not have the system in stock. At the same time, Berlin wants to increase the number of Patriot units it owns.

The Iris-T, considered by some experts as one of the most modern in the world, was developed by the German arms company Diehl Defense, based in the city of Überlingen.

While the Patriot and Iris-T are medium-range air defense, the countries will also discuss the acquisition of high-range systems, such as the Arrow 3, produced by Israel Aerospace Industries (IAI), and short-range systems designed to protect smaller areas or military convoys, for example.

The push for a European air defense system comes as Russia launches massive missile and drone strikes against Ukraine, nearly eight months after starting its war against its pro-Western neighbour.

Geoana praised “Germany’s leadership” on this project and said its new assets, “fully interoperable and seamlessly integrated into NATO’s air and missile defense, will significantly enhance our ability to defend the alliance from all air and missile threats.”

France and Poland are left out

France and Poland have not joined the initiative, despite a French source quoted by the AFP news agency saying it is “an excellent initiative” and admitting that NATO “needs anti-aircraft, anti-missile and anti-drone defense systems”.

Paris argues that its mid-range surface-to-air defense “Mamba” system is now fully integrated into the NATO allied air command’s chain of control, while Warsaw has said it intends to install its own air defense system.