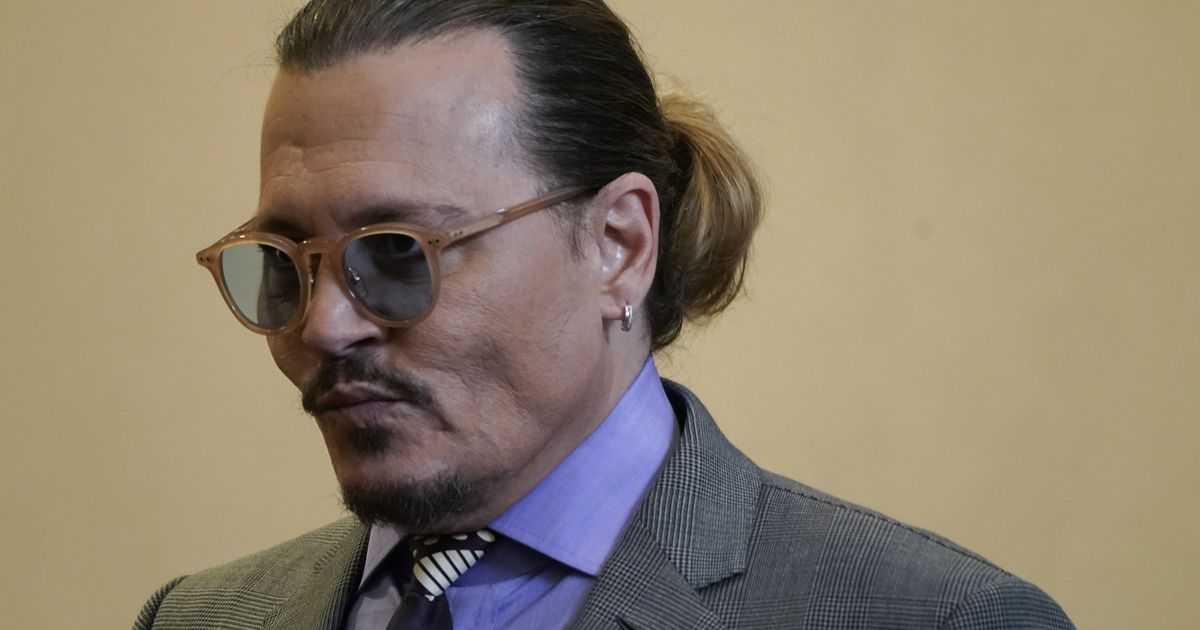 After the controversial trial involving his ex-wife, Amber Heard, Johnny Depp made his first public appearance, on the streets of New York, and one detail caught a lot of attention: his appearance.

In images released by fans of the actor on social media, he appears almost unrecognizable, without his iconic mustache. Although, apparently, this was the only change he made, the detail was capable of a great change in his physiognomy.

The new look could be a consequence of Johnny’s next work, the movie Jeanne du Barry. In the plot, the actor will play the king Louis XV, her first character since the court case she won against Amber. According to the specialized website deadlinethe historic love story will be directed by the French Maiwennwho also co-stars as the titular courtesan.

It is also worth remembering that Depp’s love life has gained new chapters. according to Page Sixthe actor is dating one of his lawyers, Joelle Rich, from London. She, however, did not act in the actor’s case with Amber, but accompanied him in court. “There was no professional obligation for her to be there,” a source pointed out. Us Weeklyadding that the couple met discreetly in hotels at the beginning of their relationship. 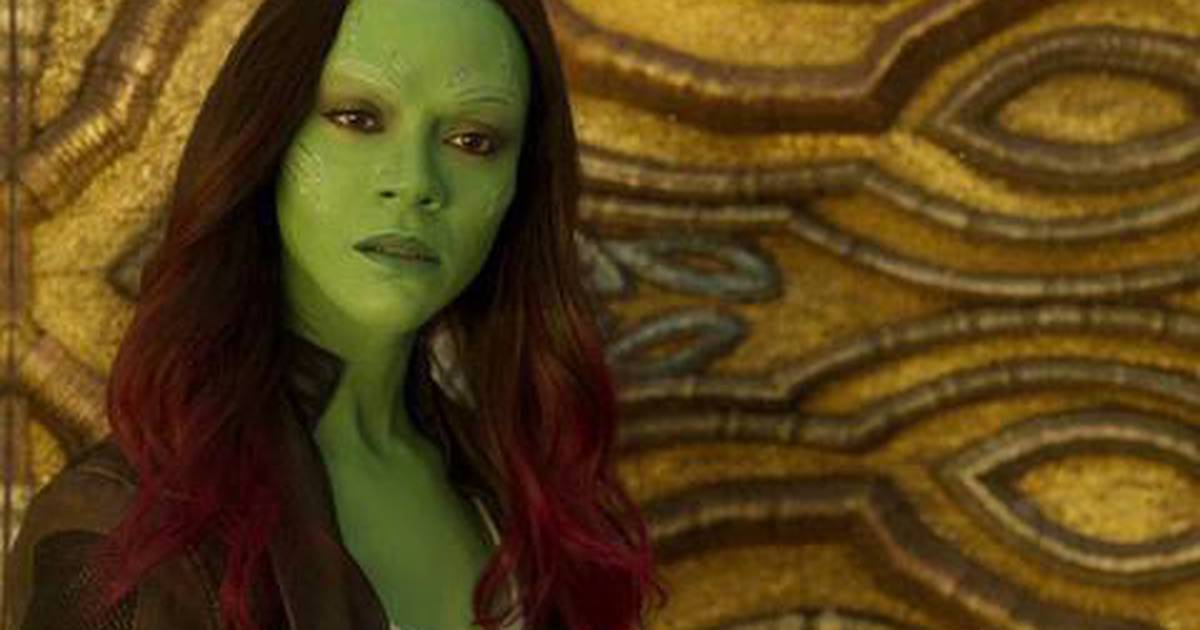