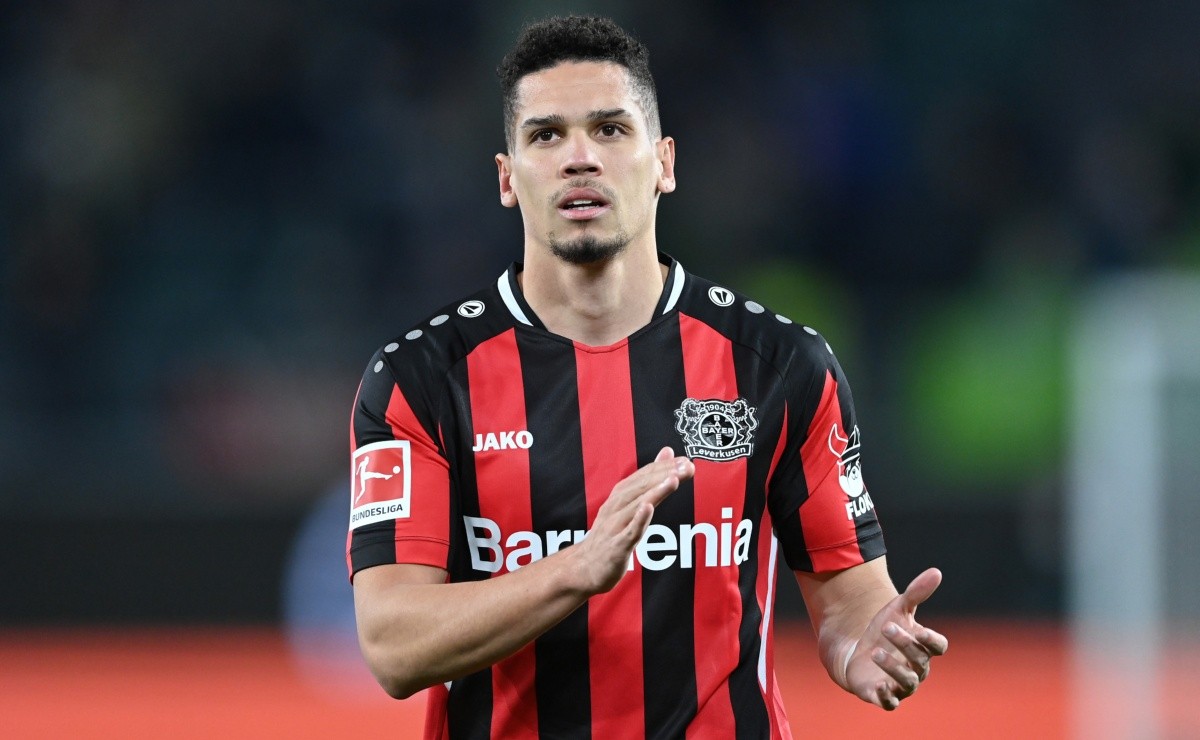 Revealed by Vasco da Gama, Paulinho was considered one of the main promises of Brazilian football, being even quoted to be in this year’s World Cup. However, things did not turn out as expected.

Paulinho arrived in Europe in 2018, still very young, to reinforce Bayer Leverkusen. In 2020, however, the player suffered a serious injury that undoubtedly hampered, even if a little, his development. The player spent almost a year off the pitch.

Now, after publicly declaring that he was dissatisfied with the German team, the striker should paint in Brazilian football next year. The striker is in the final stretch of his contract with Leverkusen and, in January, he can sign a pre-contract with any team.

Even in Brazil, the athlete arouses the interest of several teams such as Corinthians, Vasco, Palmeiras and Atlético Mineiro, the latter being the favorite to sign him. That’s because, according to Torcedores.com, Paulinho is already in talks with Galo’s executive director, Rodrigo Caetano, who has been trying to make the striker’s arrival possible at zero cost in 2023.

The information was confirmed by Globo Esporte, which also reported that negotiations have been progressing positively, with Paulinho even having already given the ‘green light’ on the possibility of playing for Atlético Mineiro.

However, it is worth mentioning that so far, there is still no type of verbal agreement between the parties, with Paulinho only having signaled positive about the possibility of working at Galo.

Previous Russian leader warns: there will be World War III if Ukraine joins NATO | War in Ukraine
Next Online scams that look like little games increase