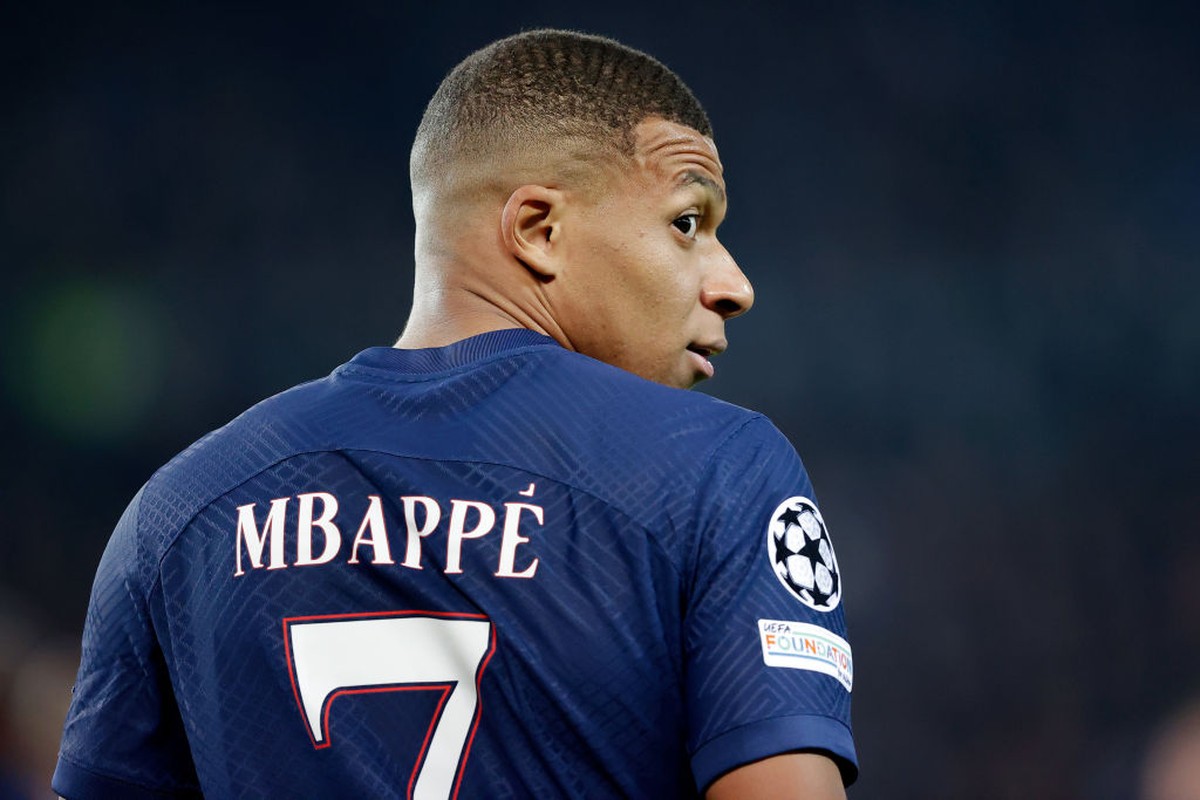 One more ingredient was added to Paris Saint-Germain’s cauldron of turmoil this Wednesday. According to the French investigative website “Mediapart”, PSG hired an agency which created a series of fake accounts on social media to discredit those considered to be opponents or hostile to the club’s management. The list ranges from media outlets to the players themselves, such as star Kylian Mbappé. PSG denies it.

+ Mbappé feels betrayed by PSG and wants to leave the club, says newspaper
+ Neymar is convinced that Mbappé asked for his departure from PSG, says newspaper

According to “Mediapart”, the Parisian club hired the agency to put into action a “digital army”. The profiles acted on Twitter and attacked alleged enemies of the board and President Nasser Al-Khelaïfi. It is a case similar to what would have happened in Barcelona during the presidency of Josep Maria Bartomeu.

Regarding Mbappé, the striker became a target last season, when there was doubt about the renewal of his contract and there was the possibility of him leaving the team. He ended up renewing with PSG for three years, after having his name linked to Real Madrid and with promises of having more voice in the construction of the club’s sporting project, according to the French and Spanish press.

According to the “RMC Sport” channel, the story makes Mbappé feel even more betrayed by PSG and reinforces his desire to leave the club as soon as possible. The 23-year-old would not have seen the promises kept, such as signings of weight and protagonism in the squad.

In a statement, the French club vehemently denied the reports:

“PSG firmly denies the accusations of ‘Mediapart’. PSG is an international brand that works with social media agencies everywhere to promote and celebrate the successes of the club, its employees and its members, like any company . An agency has never been hired to harm anyone.”

“RMC Sport” quoted a source linked to PSG who also refuted the veracity of the report:

– Do you really think we would call people to troll our own players? It’s a bunch of complete nonsense. If any agency under the club’s umbrella has done this, it’s up to them to respond. It has nothing to do with the club. We spent the entire last year renewing Mbappé with the biggest contract in world sport and involving President (of France, Emmanuel) Macron, and do you think we were trolling him at the same time?