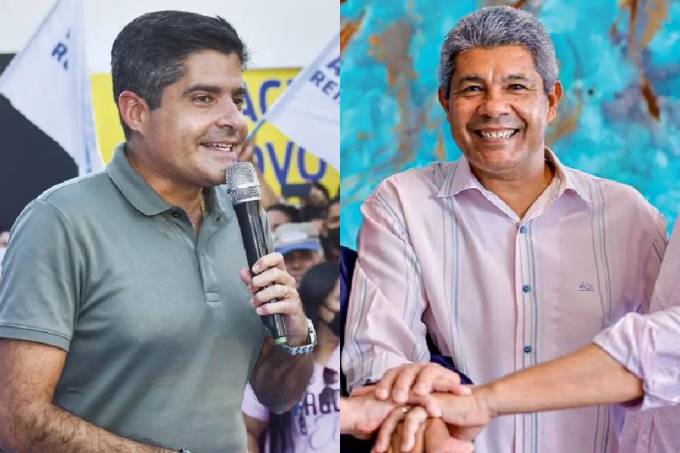 Research shows tight dispute for the government of Bahia

Research on the government of Bahia released by the Real Time Big Data Institute this Thursday, 13, shows a tie between the candidates Jerome Rodrigues (PT) and ACM Neto (Union Brazil). The PT member and the former mayor of Salvador have 47% of the total votes, with 3% white and null and 3% undecided. The margin of error is plus or minus three points.

A tie means that both have 50% of the valid votes. Compared to the result of the first round, Rodrigues only accounts for 0.5% of the votes, while ACM grows 9.2%.

This is the first survey by Real Time about the second round of Bahia. In the last survey that the institute carried out before the first round, on September 5, the former mayor had 49%, while the candidate supported by Luiz Inácio Lula da Silva (PT) reached 24%. At the polls, the PT came in first with 49.5% and the former mayor, in second, with 40.8%.