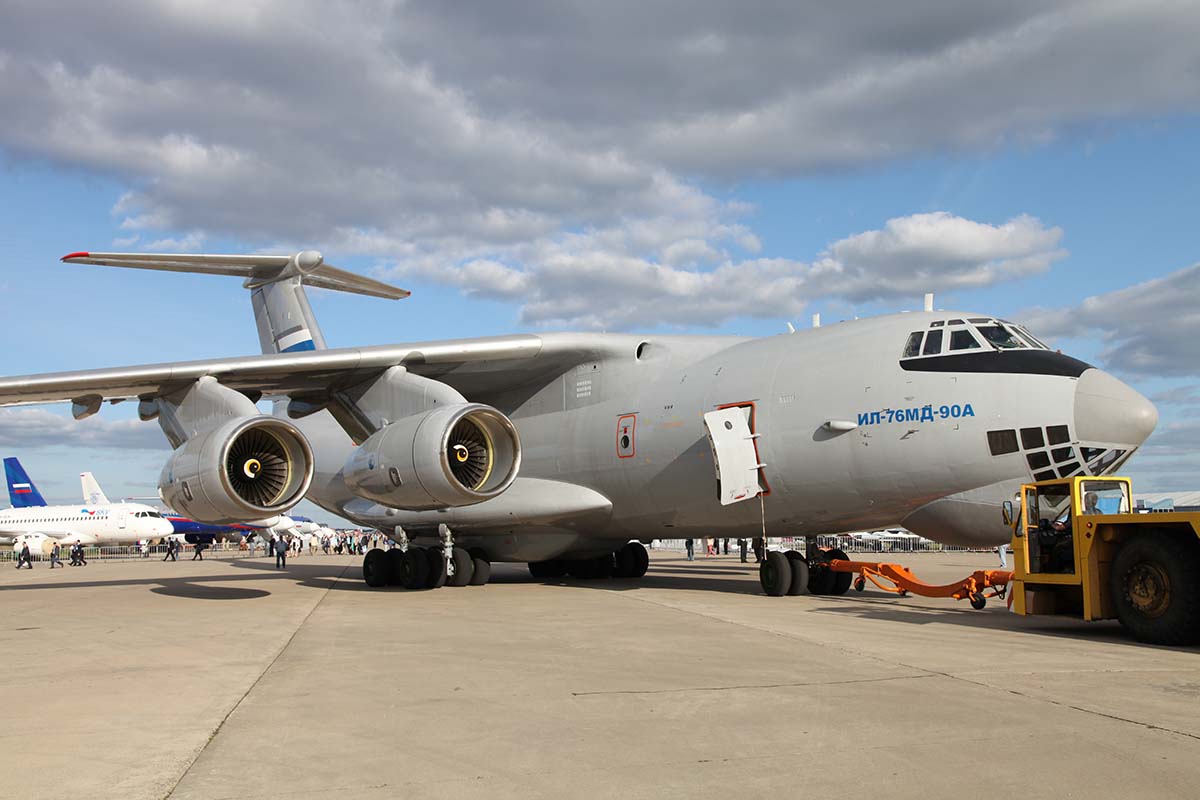 United Aircraft Corporation (part of the Rostec conglomerate) has delivered to the Ministry of Defense of the Russian Federation modernized Il-76MD-90A and Il-76MD-M aircraft for the Military Transport Aviation of Aerospace Forces (VKS). The announcement was made on Tuesday by the press service of the UAC and passed on by the agency Russian state-owned TASS.

The UAC noted that the updated version of the Il-76MD-90A was created from domestic components and equipped with Russian systems and equipment. The improvements have increased the range and safety of flights, as well as the payload carried, the state industrial corporation said.

“In particular, the accuracy of aircraft navigation and landing will increase, as will the quality of radio communications improve.”, noted the corporation.