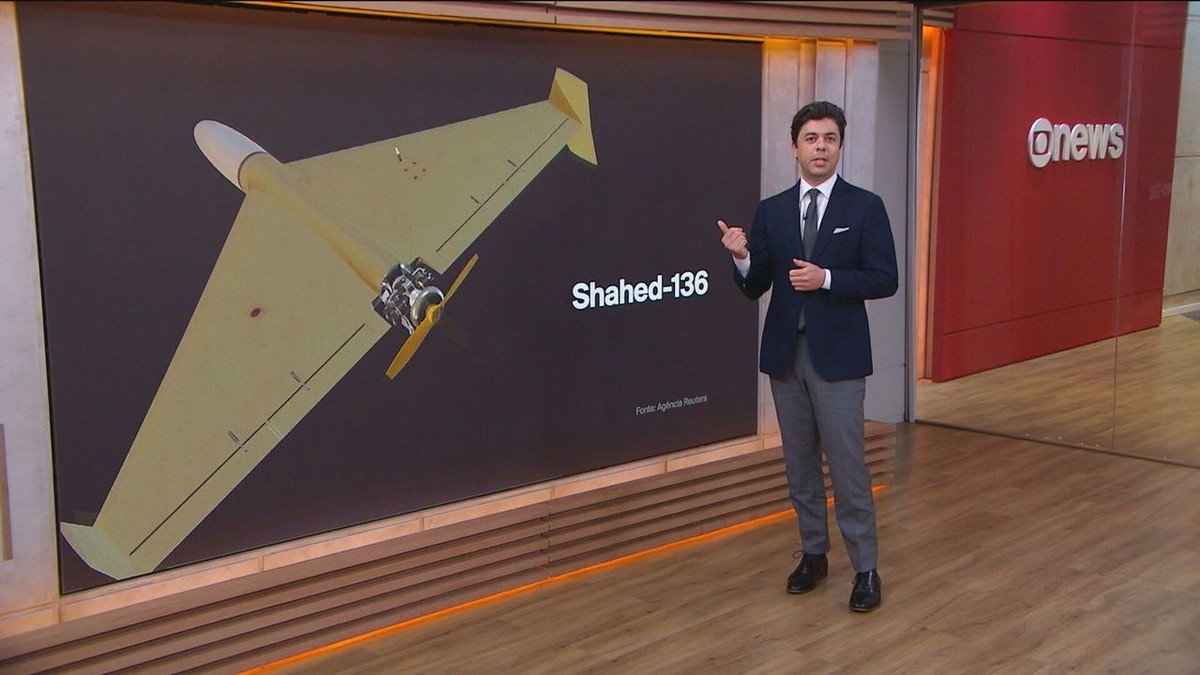 “There was a nighttime drone bombing by squatters in the Makariv community,” Andriy Nebytov, chief of police for the Kyiv region, said on the messaging app Telegram.

“According to preliminary information, there were no casualties.”

Nebytov and the region’s governor, Oleksiy Kuleba, said rescue teams were working at the scene.

Makariv, a city that had a population of around 10,000 before the Russian invasion of Ukraine in February, is about 55 km (34 mi) west of the capital, Kyiv.

Ukraine has reported a series of Russian attacks with Iranian-made Shahed-136 drones in recent weeks. Iran denies supplying the drones to Russia, while the Kremlin has not commented.

Russia denies attacking civilians in what it calls a “special military operation” in Ukraine.

Previous Does Pix receive CHANGES? Know what changes in the system!
Next On the basis of struggle and overcoming, Santos FC thrashes Ibrachina 4-0 with one less and advances to the semifinals of Paulista under-20