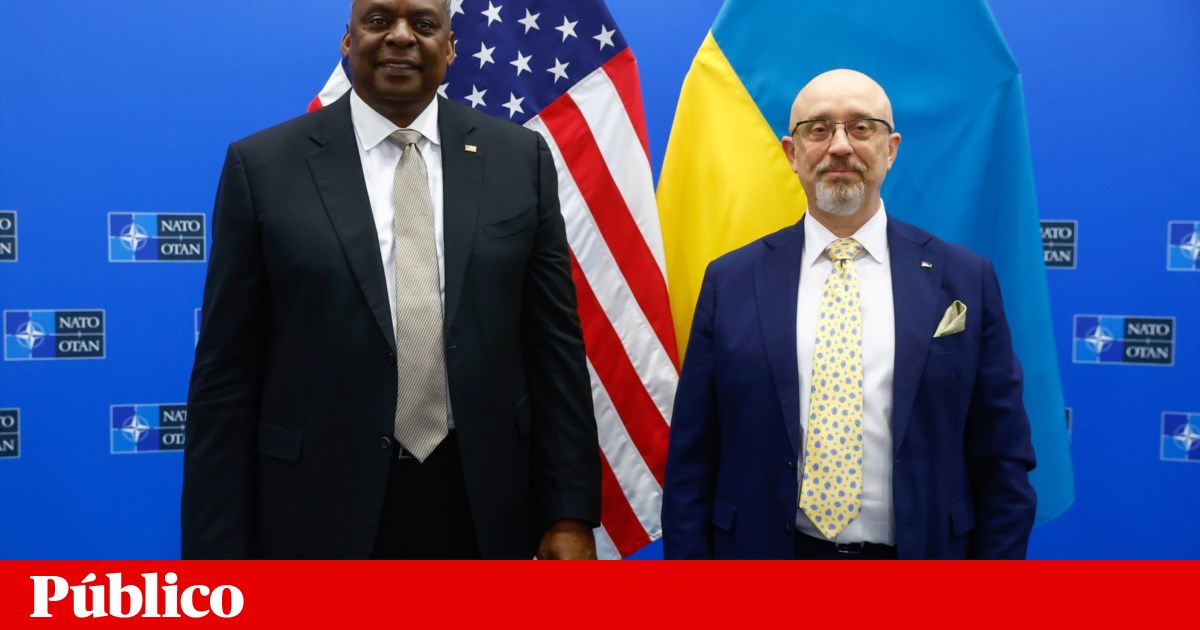 Russian leader warns: there will be World War III if Ukraine joins NATO | War in Ukraine

Ukraine’s accession to NATO could trigger a Third World War, said this Thursday, the deputy secretary of the Russian Security Council, Alexander Venediktov.

“Kiev is well aware that such a step would mean a guaranteed escalation into World War III. Apparently, that’s what they count on – to create informational noise and draw attention to themselves once again.” in an interview with the Russian state agency TASS.

According to Venediktov, by helping Ukraine, the West is also participating in the war. However, if Ukraine joins the Atlantic Alliance, this participation becomes automatic.

The declaration comes after Ukrainian President Volodymyr Zelensky signed the official application for NATO membership on the same day that his Russian counterpart Vladimir Putin officially annexed the Donetsk and Lugansk regions in eastern Ukraine, and Kherson and Zaporijjia in the South.

For Venediktov, accept Ukraine’s application for membership, which was “immediately supported by Western Europeans including the [Estados] Baltics”, would be a “suicide” decision.

“Russia’s position remains unchanged: Ukraine’s accession to NATO or some other alliances formed under the tutelage of the United States is unacceptable to us,” he concluded.