When São Paulo, in the midst of a financial crisis, announced the signing of Giuliano Galoppo for 4 million dollars (R$ 21.1 million), people close to the club’s management assured: the Argentine would come with the help of an investor. In the corridors of Morumbi, the name spoken was that of businessman Evandro Bei – responsible for the Tricolor Chip, a cell phone chip with the tricolor brand. The club did not confirm details of the deal.

Bei is not a patron nor did he pay for Galoppo’s signing in a traditional sense, but he is one of 12 investors who worked to recoup the amount invested in the midfielder and raise at least 6 million dollars (R$ 31.7 million). The entrepreneur, in an exclusive interview with UOL Esportedetailed the financial transaction for the purchase of the player.

Dry Company, Bei’s company, is also responsible for SPFC Play, São Paulo’s streaming platform and one of the properties that, according to him and the club, will integrate an investment fund with 12 entrepreneurs and which will have other revenues as assets. Of marketing.

“The contribution (by investors) should have already been made, but there are some issues with the fund manager, the creation of the regulation, stipulating the profitability of junior and senior quotas. There are 12 investors, all from the risk market. authorization from the CVM (Brazilian Securities and Exchange Commission). This delayed the fund from being active. But we have to make this contribution by December 31 of this year”, explains Evandro Bei.

“It’s important to say that São Paulo can do whatever they want with this money, it doesn’t need to be invested in signings. In fact, this is not a project of the board. It’s a project of the club. If it were in the public sector, I would say that is not a government project but a state project”, explained the businessman

São Paulo has already disbursed values ​​for the hiring of Galoppo. Questioned by the report, the club did not want to detail the origin of the revenues. The investment fund is responsible for raising funds and recovering – and, of course, trying to exceed this amount. The expectation is that the return on investment takes place in 36 months.

As soon as the Argentine signed the contract, São Paulo announced the creation of SPFC Play, a streaming platform. According to Bei, the project aims to revolutionize club channels in Brazil, with an unprecedented business model, with medium-term results.

“It is a medium-term project, lasting five years, to develop SPFC Play. We understand that there will be several market opportunities in the coming years. [de clubes do Brasil]. There is an expectation that the clubs’ platforms will grow a lot, that they can broadcast their own game, a kind of pay-per-view of their own”, said Bei.

SPFC Play, in practice, is still in its infancy. The service is free and started to have personalized content in the week of the Copa Sudamericana final. From now on, it will be in the app that São Paulo fans will watch the backstage of the club, Rogério Ceni’s press conferences and videos about the club’s news. This week, it was during a tricolor shift that São Paulo’s marketing director, Eduardo Toni, announced that Morumbi will host six concerts by Coldplay next year. According to Evandro Bei, the priority will be to produce exclusive content.

“We built a studio in the Barra Funda CT to have news every day, to do journalism. We should start broadcasting training from next year, with programs as well. That’s when we should start charging a subscription, which will be R $ 14.90. Whoever is a fan member will pay R$ 9.90. Our expectation is to have 100 thousand subscribers in five years”, projected Bei.

To maximize the number of customers, SPFC Play also wants to show historical Tricolor games. In principle, only what is permitted by the Pelé Law, which determines that “the duration of all images of the act of the show or sporting event displayed cannot exceed 3% (three percent) of the total time of the show or event”.

This involves negotiating with Globo the assignment of copyright for some historic matches. According to Evandro Bei, the club is already in talks with Gazeta to broadcast the historic 1992 Libertadores final, which turned 30 this year.

Thus, the expectation is to be able to spread SPFC Play to other platforms. “We can put SPFC Play on cable TV operators, or even on other content distributors, such as Netflix. We will also seek to be able to sell Premiere, so fans can watch São Paulo games on SPFC Play through Premiere “, said Bey. The idea of ​​a partnership would be along the same lines as Amazon Prime has with Premiere, which offers a Prime subscription with the possibility of contracting Globo’s exclusive gaming channel.

In addition to SPFC Play, other properties are part of the investment fund, such as advertising boards on the Morumbi lawn, on the screen outside the stadium. São Paulo does not detail what these properties are “The idea is to have a return on top of all the club’s digital media, such as the website, social networks, boost through Google, invest for example in content for Tik-Tok and seek sponsorship for social networks”, projected the businessman.

Despite the optimism about the projects, Bei recognizes that in football, passion determines the success of projects on and off the field. The volatility of football business is permeated by the team’s results within the four lines. “When he wins, sales increase. If the team loses, I have a high number of chip cancellations. The guy knows he will need the chip to have the phone, even so he cancels”, he concluded.

Previous Actress pretended to be of legal age to get role
Next Sniper games: see the 5 best for mobile 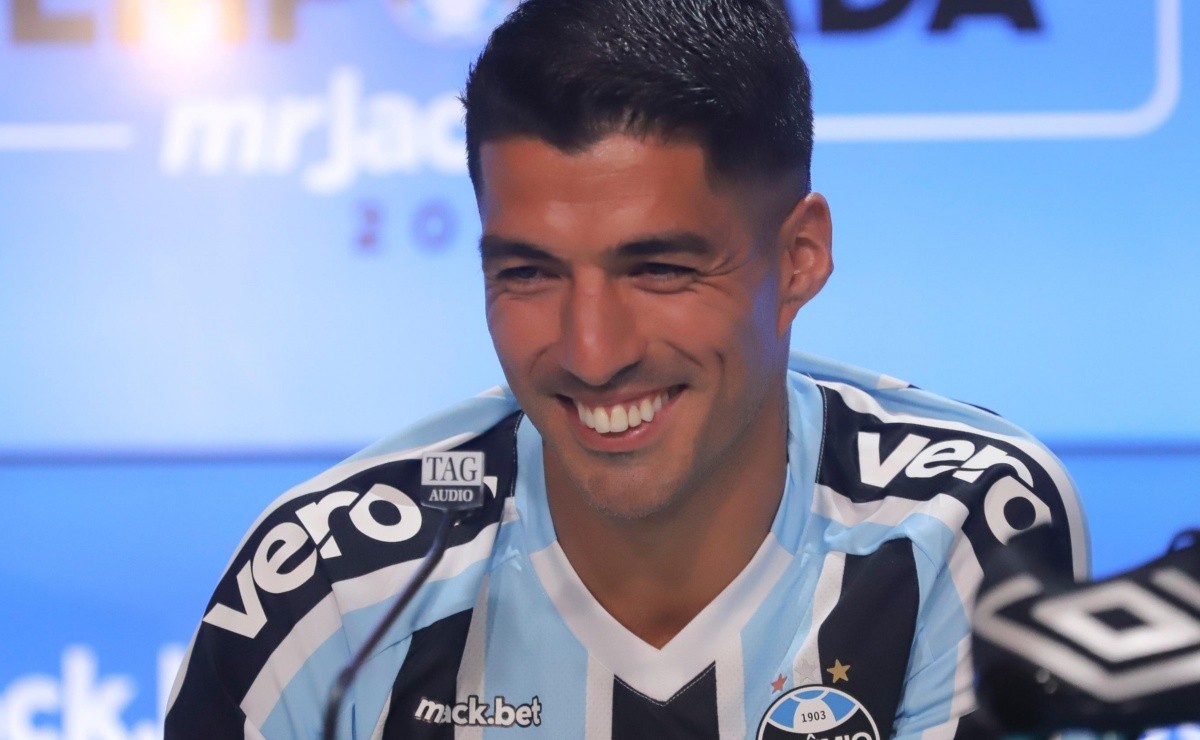