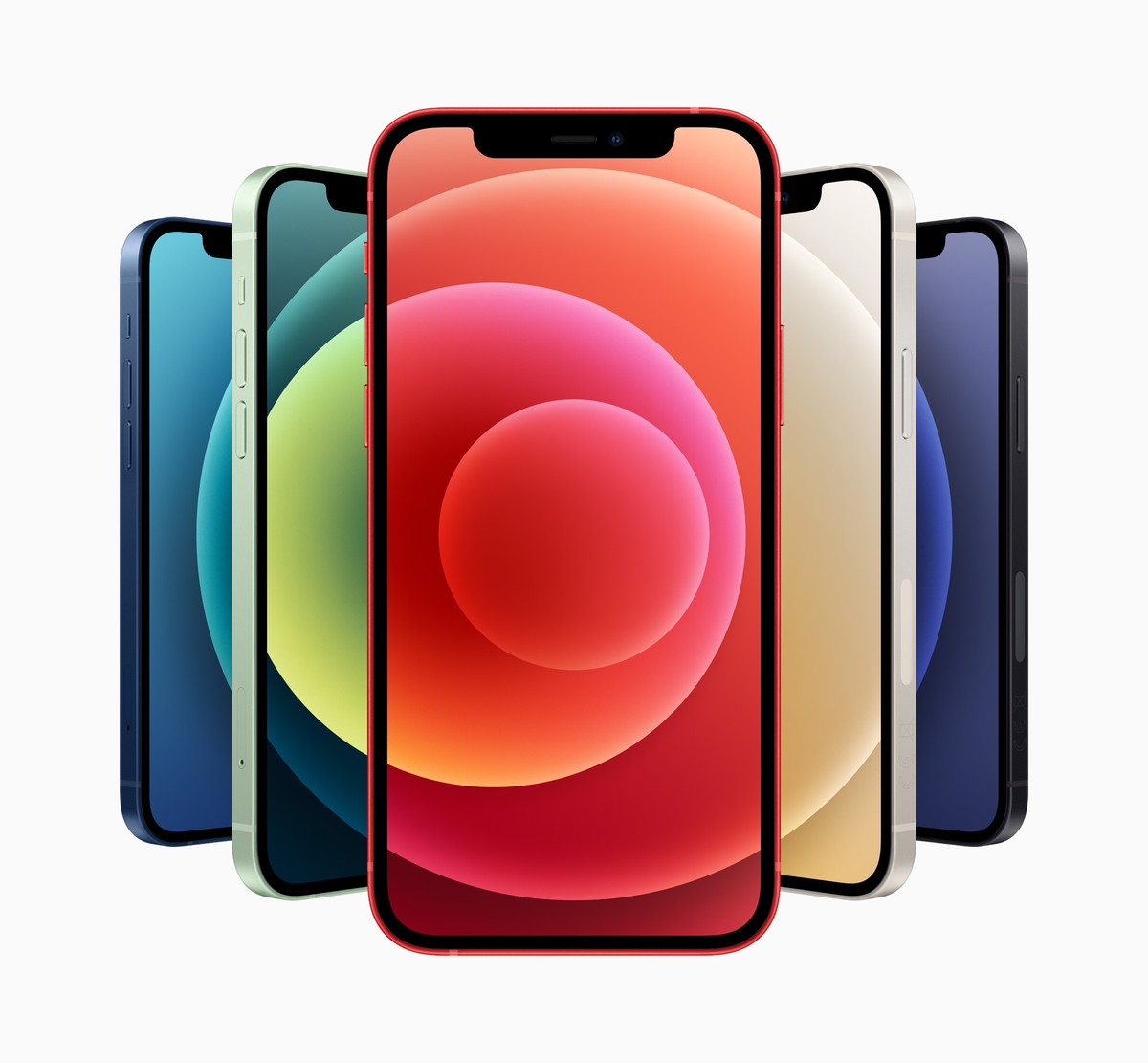 A São Paulo court sentenced Apple to R$100 million and forced the company to sell cell phones with chargers.

The lower court decision was published this Wednesday (13) by Judge Caramuru Afonso Francisco, of the 18th Civil Court, of the São Paulo Court of Justice.

Apple says it will appeal the decision.

“I also condemn the defendant to the obligation to do, which is to say, that, as from the final judgment of the judgment, it only sells its products from the final judgment of the judgment, only sells its telephone sets, in all models marketed by it in the national territory, as long as the respective power adapters are granted to its new customers”, says the document.

“Finally, I condemn the defendant to the obligation to pay the right amount, as compensation for social damages, in the amount of BRL 100 million, in amounts on the date of filing of the action, with default interest of 1% per month , capitalized annually”.

It responds to the public civil action filed by the Brazilian Association of Borrowers, Consumers and Taxpayers (ABMCC).

According to lawyer Nelson Wilians, who represented the Association, “the public civil action was filed due to the abusive practice of selling cell phones without the USB-C power adapter, configuring tying “in reverse”.

The fine should be reverted to a fund aimed at protecting consumer rights, and also provides for the payment of fees of R$ 10 million in favor of the Association.

In September, the Ministry of Justice ordered the suspension of the sale of iPhones without a charger and imposed a fine of R$ 12 million on Apple. The order was published in the “Diário Oficial da União” (DOU) on the 6th. At the time, the company said it would appeal the decision.

The company stopped including the plug adapter in all its phones in October 2020, after announcing the new iPhone 12, saying that the decision is part of “its environmental goals”.

In January 2021, repeating Apple’s initiative, Samsung decided not to include the wall charger and headphone jack – only the USB cable.

Samsung used the same justification as the competitor, and said that the decision has environmental purposes. At the time, the company started to make available to the consumer the option to redeem the charger on the “Samsung for you” page.

In October 2021, the Ministry of Justice and Public Security stated that it had notified Apple and Samsung for not following guidelines to justify the lack of chargers in their cell phones.

In May 2022, Senacon guided the more than 900 Procon units in Brazil to initiate administrative proceedings against Apple and Samsung for the sale of cell phones without chargers.

In August of this year, the chargers for the new Galaxy Z Flip 4 and Z Fold 4 devices were once again included in the box.

But for other models, for example the Galaxy S22, it is still necessary to order the accessory through the Samsung website.

In a note sent to g1 in early September, Apple said the measure was taken to reduce carbon emissions.

“At Apple, we consider our impact on people and the planet in everything we do. Power adapters accounted for our biggest use of zinc and plastic, and taking them out of the box helped to reduce more than 2 million metric tons of carbon emissions – the equivalent of taking 500,000 cars off the road a year. There are billions of USB-A power adapters already in use around the world that our customers can use to charge and connect their devices. We have already won several court rulings in Brazil on this matter and We are confident that our customers are aware of the various options for charging and connecting their devices.”

Previous Durcesio tells the amount that Botafogo offered Rafael Navarro as a salary and regrets the current situation at Palmeiras: ‘Career may even end’
Next Brazil has 62 universities among the best in the world; know which – News