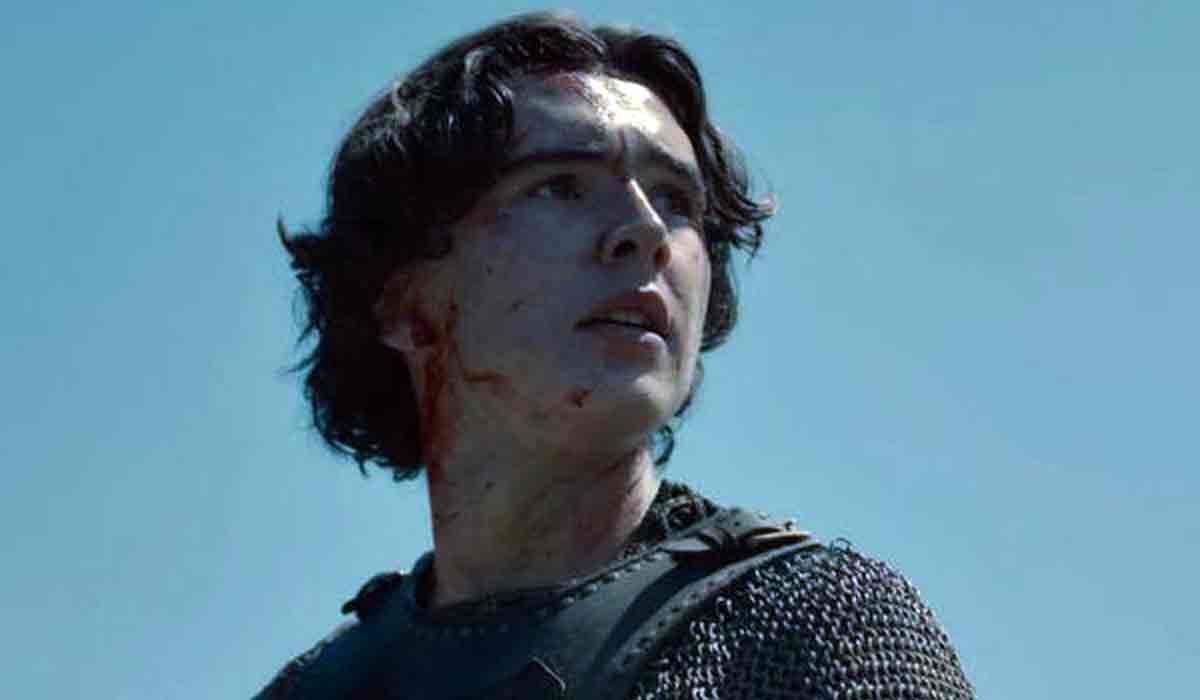 The Last Kingdom: Norse Leader Set to Appear to Challenge Aethelstan in Film

Despite not following all the details of the Saxon Chronicles“The Last Kingdom” was based on several important elements of the work of Bernard Cornwell. Because of this, it is possible to estimate what might happen in the film.”Seven Kings Must Die”.

The production will adapt the last three books through an independent story. In “War Lord”, Aethelstan is faced with a new threat that should also be present on the small screens.

After three years of peace, the Nordic leader anlaf goes into action. He joins Constantine and other leaders during the invasion of Cumbria. Together they challenge Aethelstan to battle at a location strategically chosen so the young king has no advantage.

However, another antagonist will emerge that promises to become an even greater challenge for Aethelstan. It remains to be seen whether this story will be shown in the film, or if the producers will simply change various elements to make it even more mysterious.

“Seven Kings Must Die” still has no premiere date set.

Actress Katheryn Winnick played the role of the character Lagertha in “Vikings”. On instagram, the star has more than 5.8 million followers. She recently shared a never-before-seen photo showing her evolution… .Learn more!