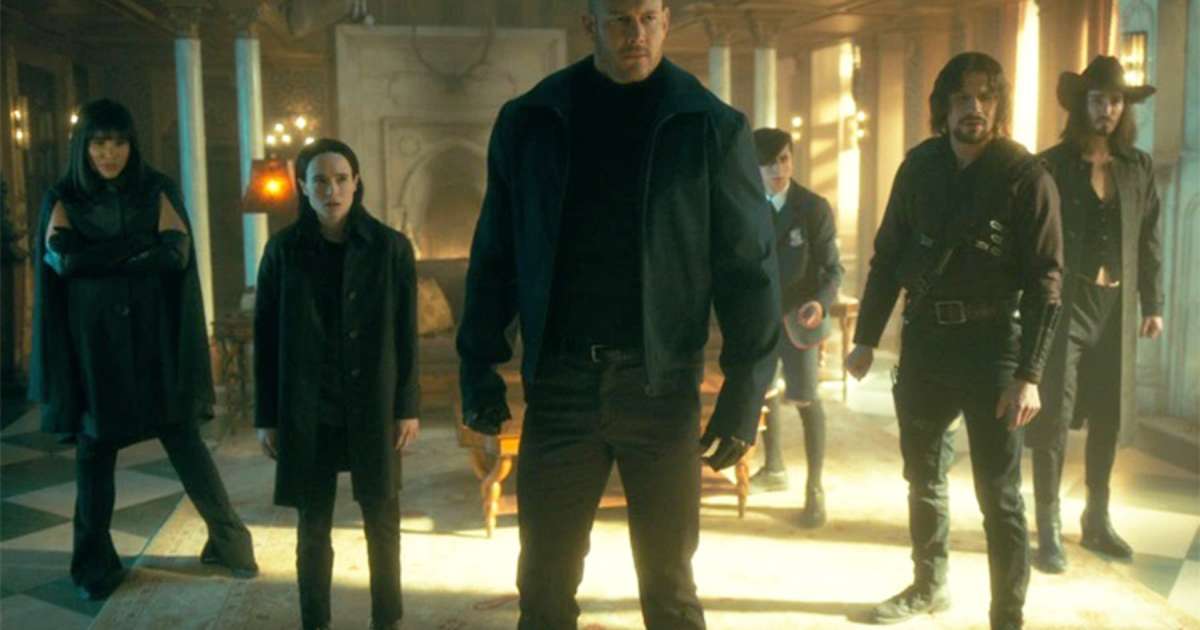 Netflix has released a teaser for season 3 of “The Umbrella Academy”, which highlights the confrontation of the heroes with the new characters of the series, the Sparrow Academy (Sparrow Academy), a rival group that was introduced in the final moments of the second year of the production. The preview also reveals the premiere date of the new chapters.

Based on the comics by singer Gerard Way (ex-My Chemical Romance) and Brazilian artist Gabriel Bá (published in Brazil as “A Academia Umbrella”), the series follows a group of special young people, who were adopted as children by an eccentric millionaire. , after being mysteriously born with superpowers.

After years apart, they had to learn to overcome their differences in order to save the world twice from an apocalypse that they themselves precipitated. But after completing the last mission, they discover that they have created a new problem, by traveling back in time to a completely different present than they remember, with the Sparrow Academy installed in their residence.

☂️🚨 AND THE NEWS WAS OUT THAT THE WORLD DIDN’T BELIEVE 🚨☂️

Previous Jorge Braga wants to receive a percentage on the sale of SAF and even on Botafogo’s R$ 900 million debt, says Durcesio: ‘I think he’s gone crazy’
Next iPhone calls 911 after mistaking roller coaster for crash