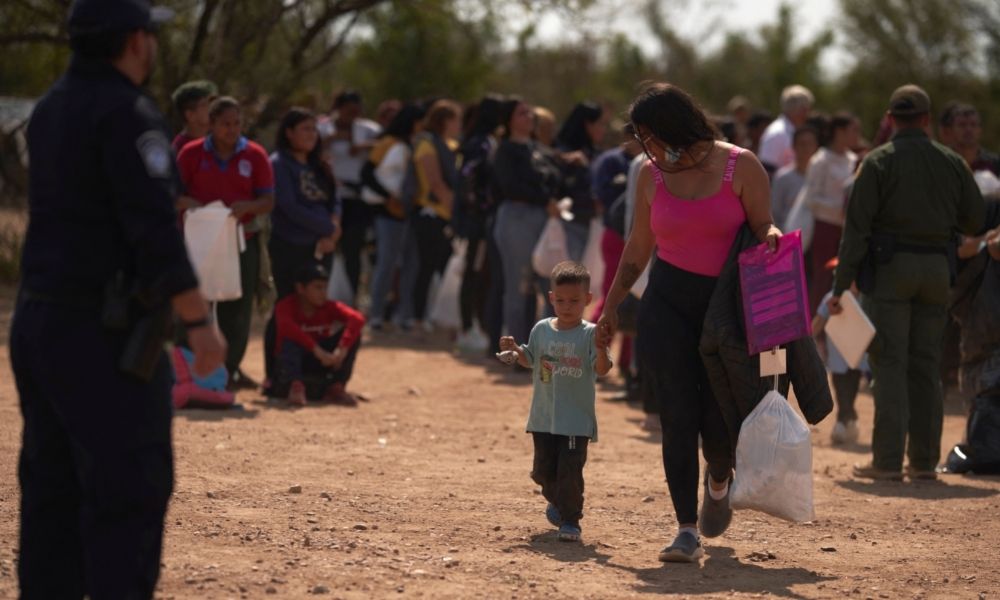 New program started this Wednesday, 12; US authorities will begin to manage access to the country by air

United States and Mexico signed this Wednesday, 12, a plan to facilitate the entry of Venezuelan migrants on US soil and control the crisis at the border. “From October 12, US authorities will begin to manage the access of 24,000 Venezuelan migrants by air,” the Mexican government said in a statement. The program is based on a decree from the first semester that facilitated the refuge of Ukrainians in the country, but the details of the plan have not yet been released by the authorities of the countries, but a report by the New York Times informed that organizations or US citizens will be able to apply to sponsor refugees and provide financial assistance while the migrant is in the country. In recent months, there has been an increase in Venezuelans taking risks to seek refuge in the US. Washington, which has had difficulty deporting migrants because of the absence of formal diplomatic relations with Caracas, is allowing Venezuelans to remain in the country until the justice process is finalized, will be able to send anyone who crosses the border to Mexico. Recently, the Mexican government had already agreed to receive those expelled from the US. “With immediate effect, Venezuelans who enter the United States through ports of entry without authorization will be returned to Mexico,” the US Department of Homeland Security said in a statement. The new program does not apply to Venezuelans who are already in the country.