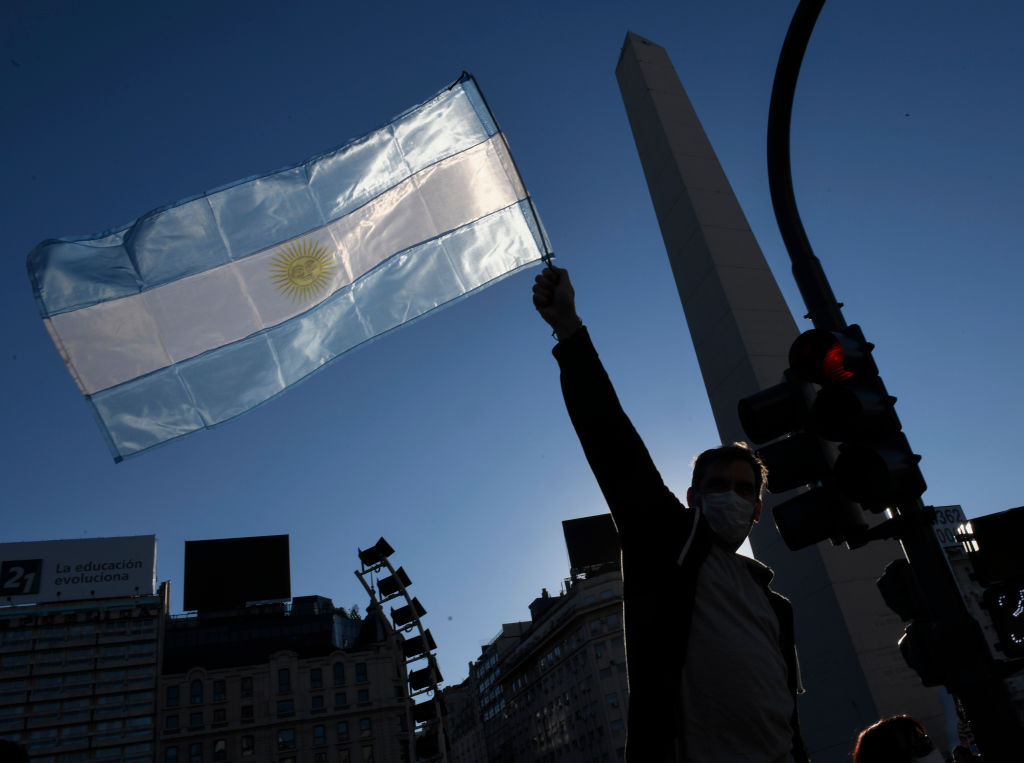 With inflation over 100%, Argentines scour garbage dumps to survive

Argentines facing more than 100% inflation this year are struggling to make ends meet, turning to recycling dumps or lining up to exchange belongings at barter clubs.

The country is expected to post the biggest rise in prices this year since a period of hyperinflation around 1990, an extreme case even in a world largely struggling to control inflation, fueled by the Russian invasion of Ukraine.

“My income is not enough anymore,” said Sergio Omar, who spends 12 hours a day sifting through mountains of garbage from a landfill in Lujan, 65 kilometers from the capital Buenos Aires, looking for cardboard, plastic and metal to sell.

Omar, 41, said food costs had soared in recent months that it had become difficult to feed his family of five. He said an increasing number of informal workers are going to the dump to find any items he can sell in the fight for survival.

A century ago, Argentina was one of the richest countries in the world. But in recent years it has moved from one economic crisis to another and has struggled to keep inflation under control.

Now, prices are rising at the fastest pace since the 1990s, with problems caused by printing money and vicious cycles of price increases by companies, compounded by global increases in agricultural fertilizer costs and gas imports.

Inflation is expected to rise 6.7% in September alone, analysts polled by Reuters said, ahead of official data due to be released on Friday (14). This led the Central Bank to raise the interest rate to 75%, with the possibility of further hikes.

Poverty levels were above 36% in the first half of 2022 and extreme poverty rose to 8.8%, around 2.6 million people. Government welfare programs have helped keep it from rising further, but there are still some calls for more social spending despite limited state funds.

In 2001, during one of Argentina’s worst economic crises, Sandra Contreras created the “Lujan Barter Club”. The entity is taking off again as Argentines, unable to keep up with prices, seek to exchange items such as old clothes for a bag of flour or pasta.

“People arrive very desperate, their salaries are not enough, things are getting worse every day,” Contreras said, adding that they start lining up two hours before the barter club opens every morning.

Sign up and discover a new way to receive up to 200% above traditional savings, without giving up simplicity and security!