Actor Robbie Coltrane, best known for playing the half-giant Rubeus Hagrid in the Harry Potter films, has died at the age of 72.

The Scottish actor, who also starred in films in the “James Bond” saga and in “Flash Gordon” (1980), participated in the 20th anniversary special of the saga’s launch, which featured testimonies from the actors and members of the production of the eight films. In the film, he evaluated what legacy the story leaves for generations to come, and commented on his own death.

Titled “Harry Potter: Back to Hogwarts”, the special was released on January 1 of this year on HBO Max, and features testimonials from actors such as Daniel Radcliffe (Harry), Tom Felton (Draco), Emma Watson (Hermione), Rupert Grint (Ron), among others.

The testimony of Robbie Coltrane, at the time 71 years old, was one of the ones that drew the most attention and caused emotion among the public. Visibly downcast and looking tired, the actor spoke about the legacy of the films and the character immortalized by him, and recalled his own mortality in his speech.

“I think it’s the end of an era, it was 10 years of my life. My children grew up in that period”, he declared, remembering the decade that passed between the first and the eighth film. He has a son, Spencer, 30, and a daughter, Alice, 24.

“The legacy of the movies is that my kids’ generation will show them to their kids. So easily, people will be watching them in 50 years. I won’t be here, unfortunately… [risos]. But Hagrid will be.”

On social media, fans recalled the actor’s statement in the documentary after the announcement of his death.

“Robbie Coltrane passed away today.. Our eternal Hagrid and I cried watching this scene!”, commented one. “Raise your wands! It will forever be in our memory, big guy!” 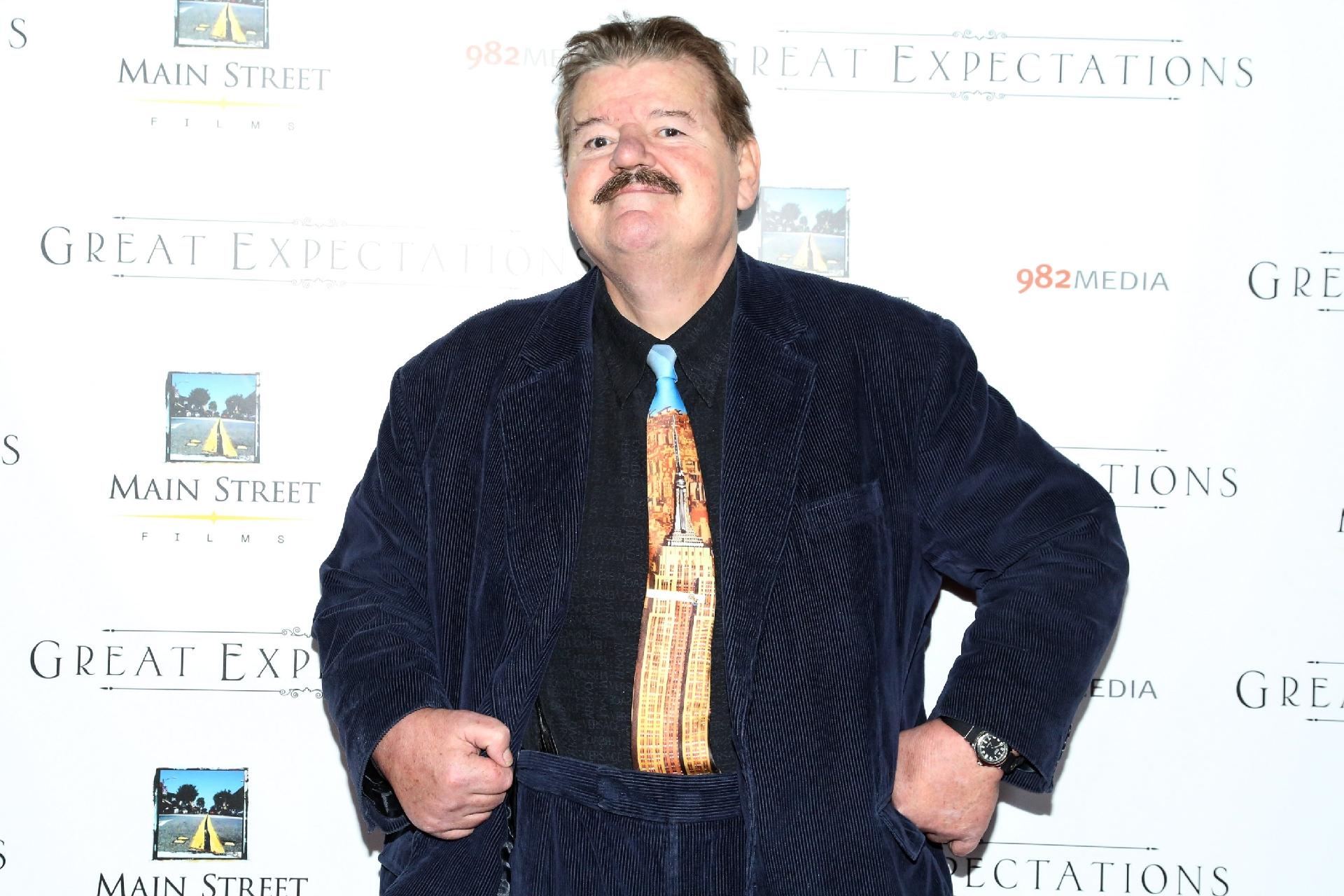 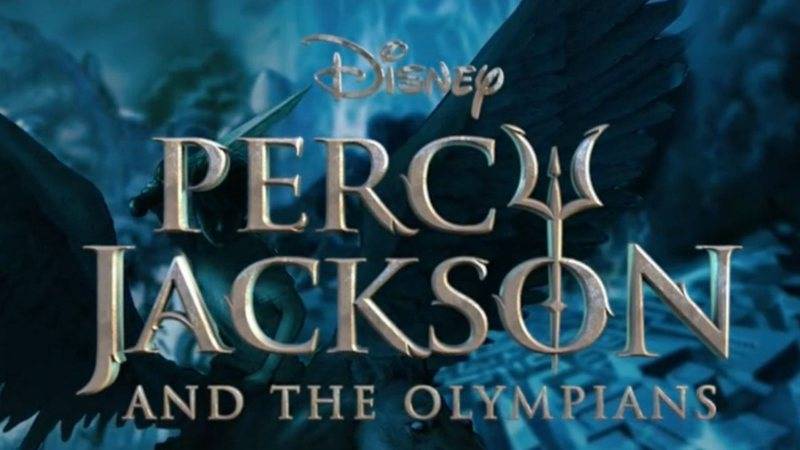 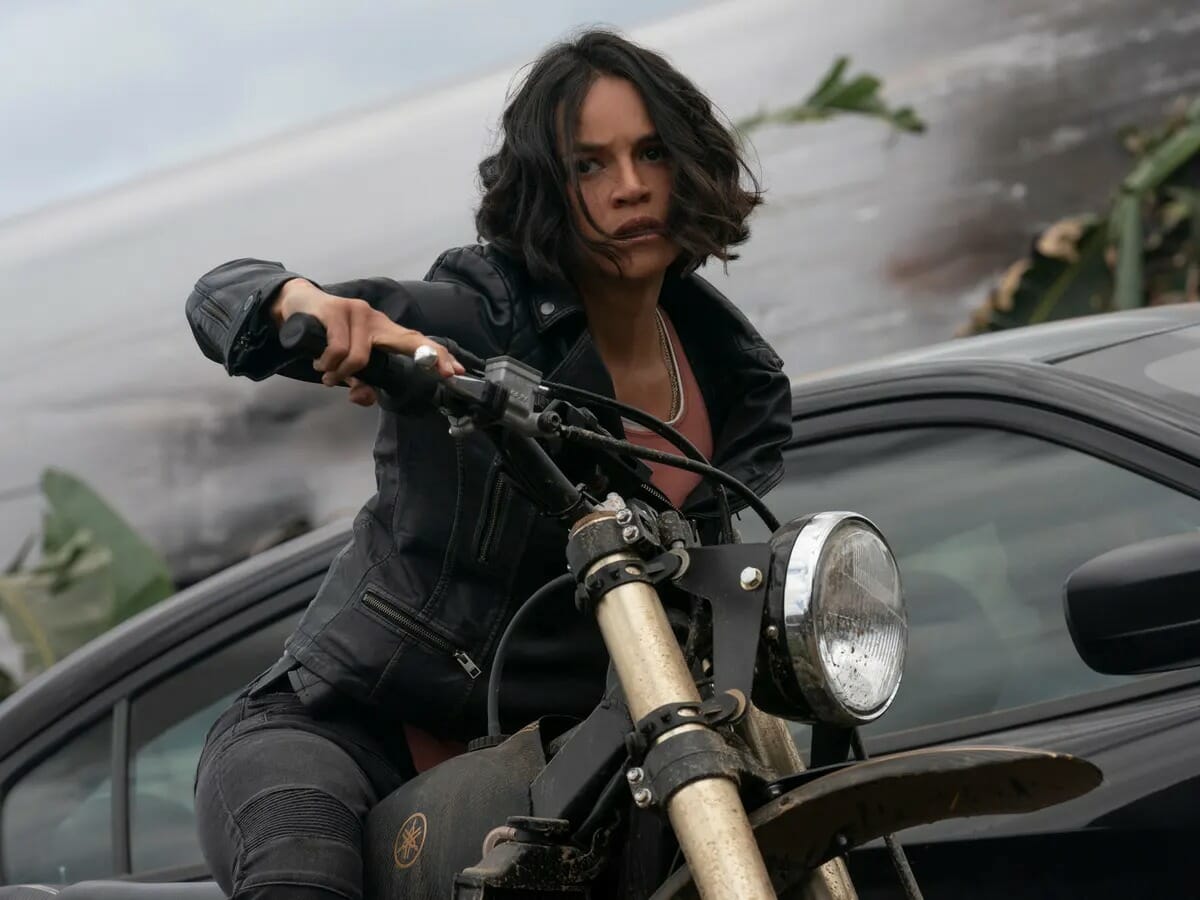