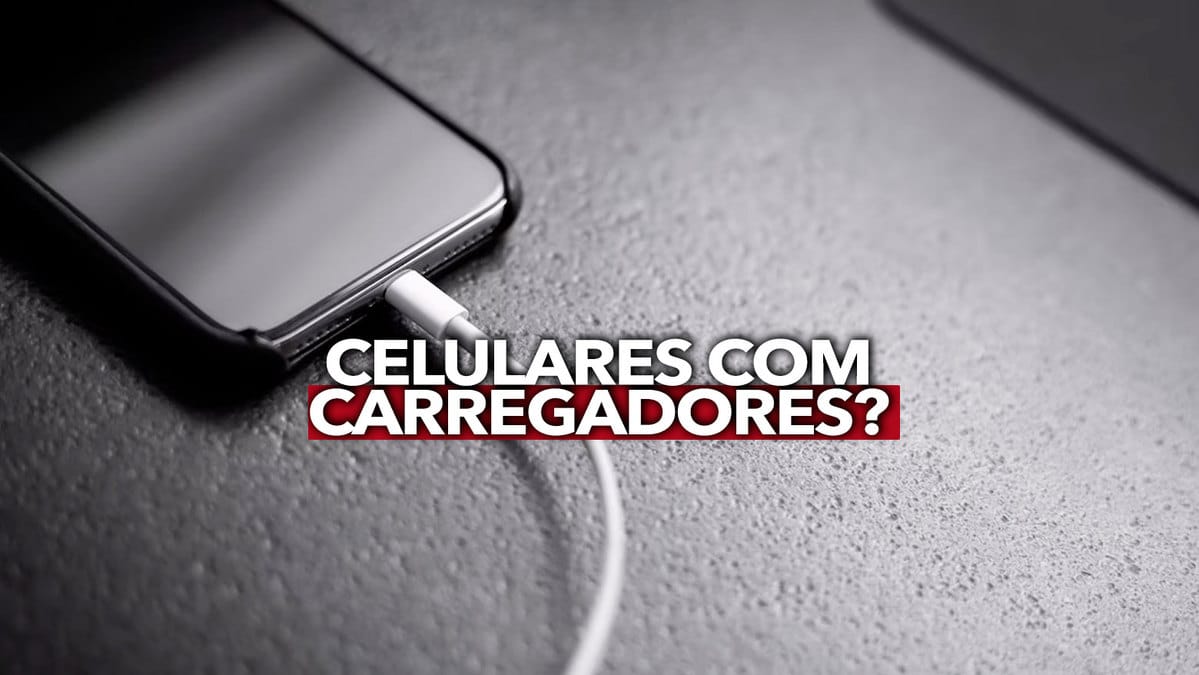 After all, will Apple sell cell phones with chargers? Justice makes a decision!

Apple is one of the most famous companies in the world. This is because, its manufacture has appliances and devices that promise to innovate the technological world, through designs innovative, as well as tools that only devices with the little apple are able to offer. Currently, the company’s most famous devices are iPhones.

Normally, each year, Apple launches a new mobile device, which promises to further innovate the world trends. The devices are used around different places, countries and regions. Therefore, this would be no different for Brazil. It turns out, therefore, that Apple is undergoing a series of legal measures in the country, due to a decision taken in 2020.

First of all, as mentioned, Apple is one of the biggest technology companies today. Having a branded cell phone can make the consumer have size status, in addition to taking advantage of several completely innovative functions. Iphones also have cameras that attract the attention of all individuals interested in photographs, as well as the provision of unique applications for their operating system, the IOS.

It so happens that through the success of the company, a decision has been made. In the year 2020, Apple decided that its cell phones would no longer come with charger sources. That is, that part of the chargers that goes to the socket. According to the company, the objective was to reduce electronic waste. In other words, it is, therefore, an environmental issue, according to the brand itself.

The measure was extremely criticized, from consumers, even by judicial means. However, the brand claims that, normally, those who decide to buy a new iPhone usually already have an old one. Therefore, it is assumed that consumers still have the source stored, considering its durability. In addition, another point mentioned is that there will still be separate sources for purchase, when necessary.

Considering Apple’s arguments, still, the justice did not accept the measure. That is, last Thursday (13), Caramuru Afonso Francisco, from the 18th Civil Court, of the São Paulo Court of Justice, made a decision in the first instance, demanding that the company, in addition to reselling the devices with porters, pay a million-dollar compensation for social damages.

According to the judge, this is damage aimed at the consumer, who pays extremely high prices for the products, and yet, does not fear access to the charger, seen as one of the main parts for the operation of the devices. The decision mainly considers the fact that iPhones need the charger to work, so there is no reason to suspend the sources.

Therefore, the indemnity paid will be in the amount of R$100 million. According to the information disclosed, the amount will be destined for the protection of consumer rights. This will happen under the instructions of the Brazilian Association of Borrowers, Consumers and Taxpayers (ABMCC). Apple, however, claimed that it will appeal the decision.

Previous Flamengo must use only two holders against Atltico at Maracan
Next Who has nuclear weapons in Europe and where are they? 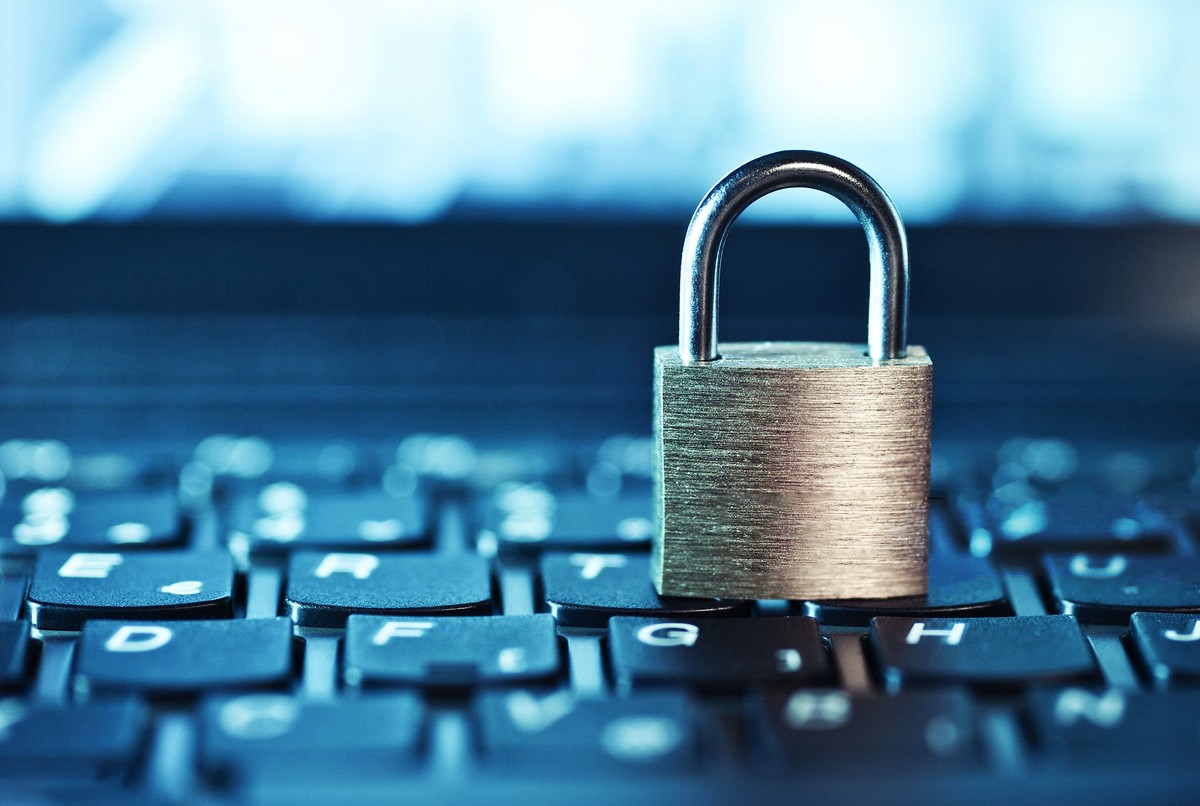 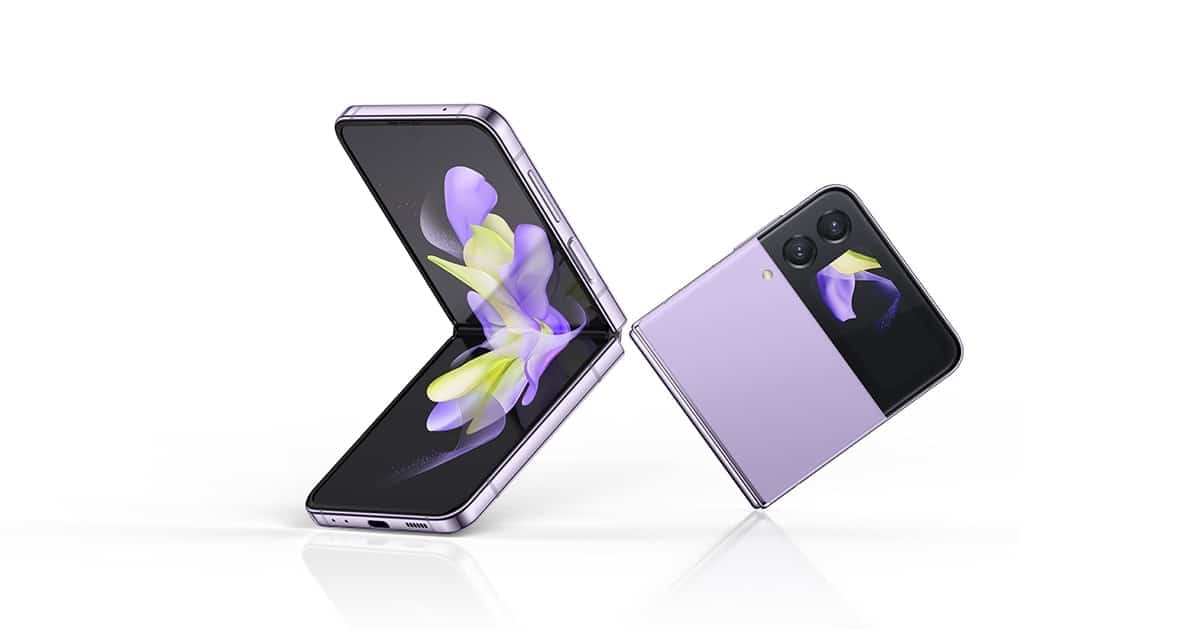 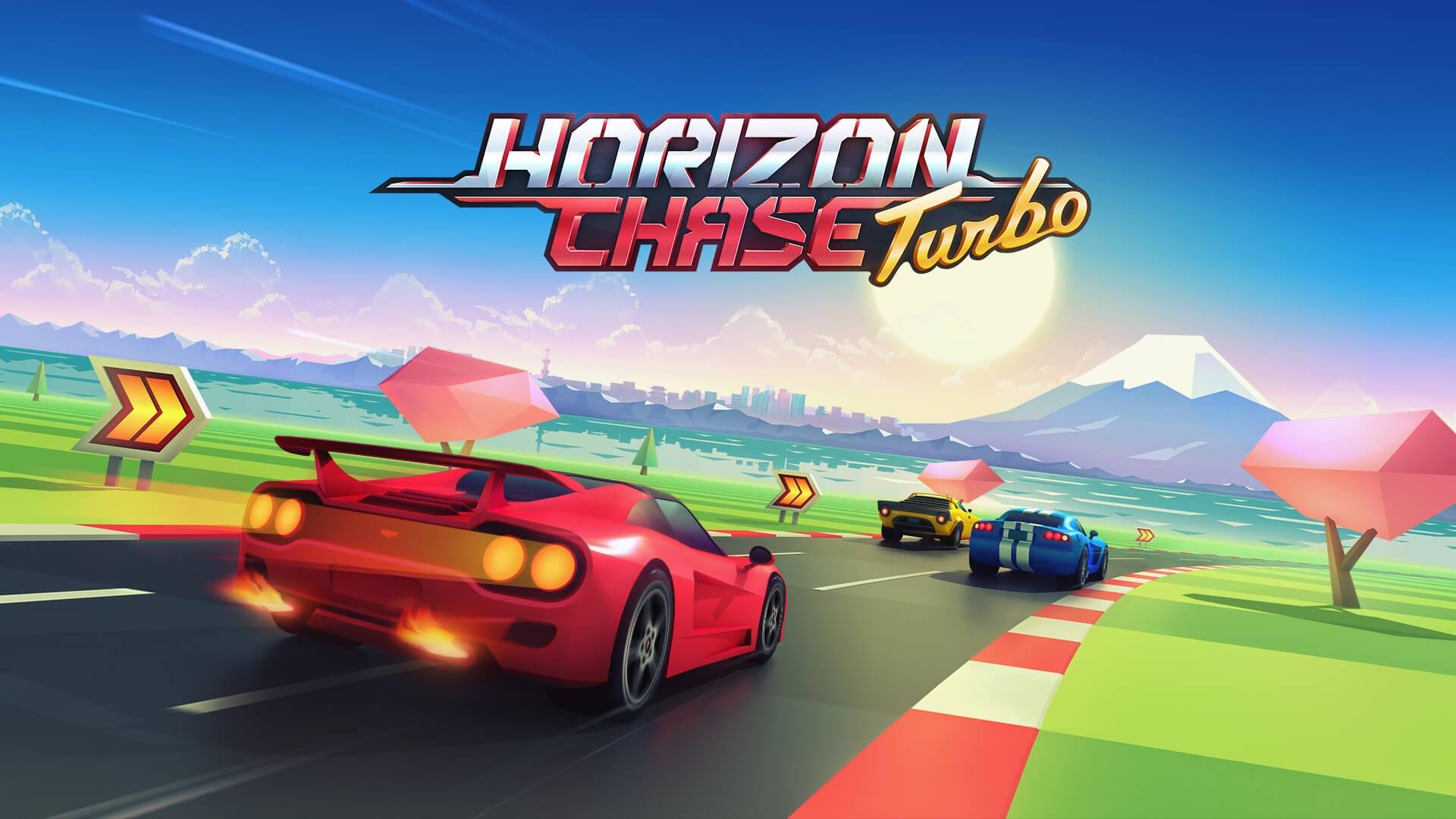 The game has fantastic graphics and a great setting, but the technical part ruins everything …