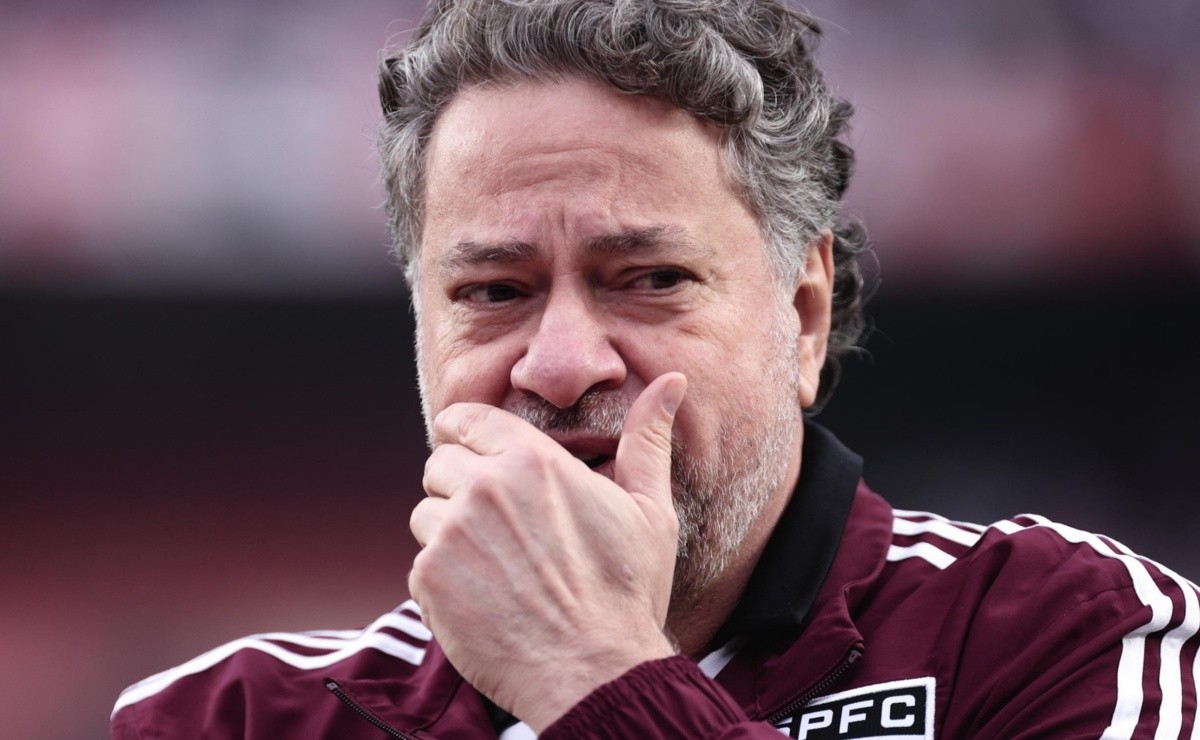 Company recently acquired Bahia for something around 1 billion reais

This Thursday morning (13), UOL Esporte announced that before closing with Bahia, the Sao Paulo came to be looked at more closely and had encounters with the City Groupbut it was discarded for some reasons, such as the economic part (purchase value, debt, payroll) and the club’s resistance to becoming SAF.

“Text I made with the partnership of @thiagobraga2 about the analysis of Grupo City in Brazil before deciding on the purchase of Bahia. They looked at various teams. São Paulo passed this initial sieve, but later fell for reasons that I put in the text (…) Atlético-MG, for example, was never considered despite having signaled that it was interested in doing the business”, said journalist Danilo Lavieri.

“SPFC maintains an excellent relationship with the City Group. There is a relationship between the president of the Club, Julio Casares, and the CEO of the Group, Ferran Soriano, but the possibility of SAF was never discussed”, began the Club’s statement hours after the article on the website.

“Conversations between the directors continue and new business opportunities and actions may arise, as was the case of Bustos and Ferraresi”, concluded the speech, signed by the current president Júlio Casares, who has good contacts with the City Group.

Previous 6 Movies With The Actor You May Have Watched But Don’t Remember
Next Amazon has 150,000 temporary jobs across Brazil