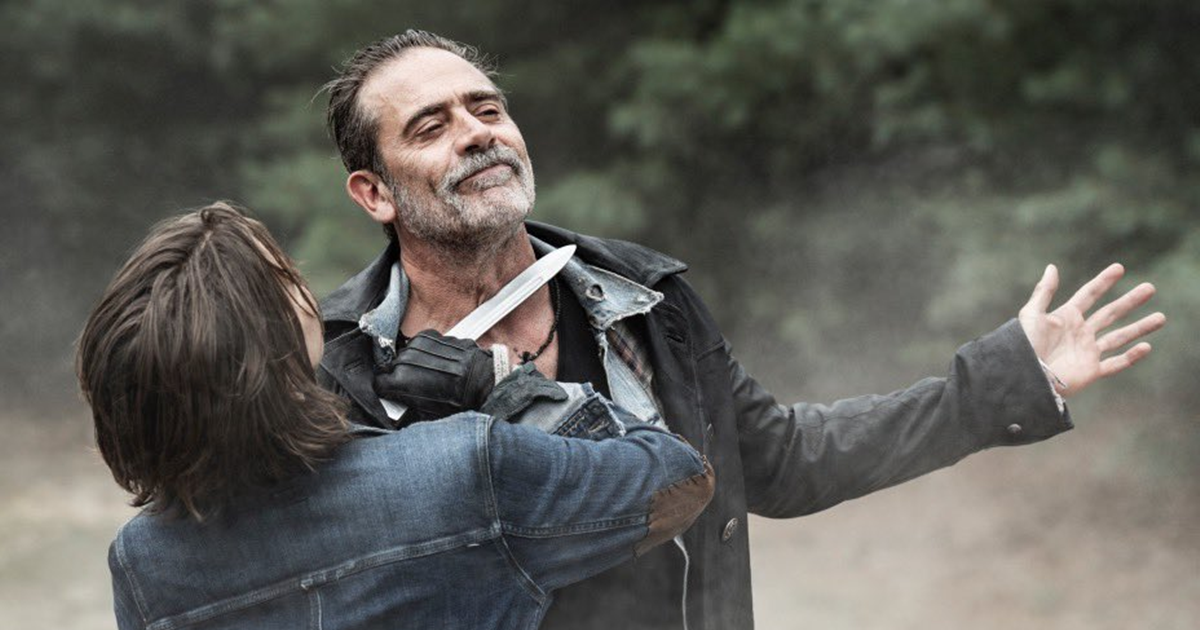 Everything you need to know about ‘The Walking Dead: Dead City’

Fans of “The Walking Dead” are looking forward to the start of yet another spin-off series! The franchise promises to surprise the audience with many action scenes in a post-apocalyptic setting. Thanks to the success achieved by “Fear the Walking Dead” and “Tales of the Walking Dead”, two first spin-offs of this one of the most famous zombie-themed series in the world, now it’s time for the plot of “dead city” shine on the screens of streamings.

The show’s premiere date was announced last Saturday (10/8) during The Walking Dead panel, held at New York Comic-Con. The event is one of the main conventions dedicated to entertainment and culture geek of the world.

So, write it down on your schedule so you don’t forget: the episodes of the first season of the series “The Walking Dead: Dead City” will be available in April 2023! And there’s more news: the cable TV channel AMC released some unpublished photos of the production, which will focus on Maggie (played by actress Lauren Cohan) and Negan (played by actor Jeffrey Dean Morgan).

Both are prominent characters in the original plot of “The Walking Dead” and were acclaimed by the public. Maggie first appeared in the show’s second season, introduced as a young helper on her parents’ farm. Without having much knowledge about the zombie invasion, but with the rebellious spirit of a strong woman who fights for survival, her story gradually gained complexity and the character became an excellent shooter, fighter and representative of communities.

Negan, meanwhile, is a more recent character. Introduced in season six, the leader of The Saviors is one of the plot’s biggest antagonists. To protect his group, this sociopath is capable of committing various types of violence. Throughout the series, he gets involved in wars for power and territories, accumulating enemies wherever he goes and getting involved in episodes of personal revenge.

In “The Walking Dead: Dead City”, the story of this duo begins on a trip to the ruins of Manhattan Island, which were isolated from the American mainland after the zombie apocalypse. However, nothing spoilers! To find out what happens, you’ll need to wait for the release date.

The entire production, signed by Scott M. Gimple, will have its script commanded by showrunner Eli Jorné and promises to deliver a breathtaking storyline. Viewers can expect a lot of surprises, adventure, suspense and bloody confrontations that are the hallmark of the franchise.

Check out the promotional photo gallery:

Previous SpaceX says it cannot pay for satellites in Ukraine and charges US
Next Bleacher billionaire, owner of Cimed will not follow Leila and Nobre