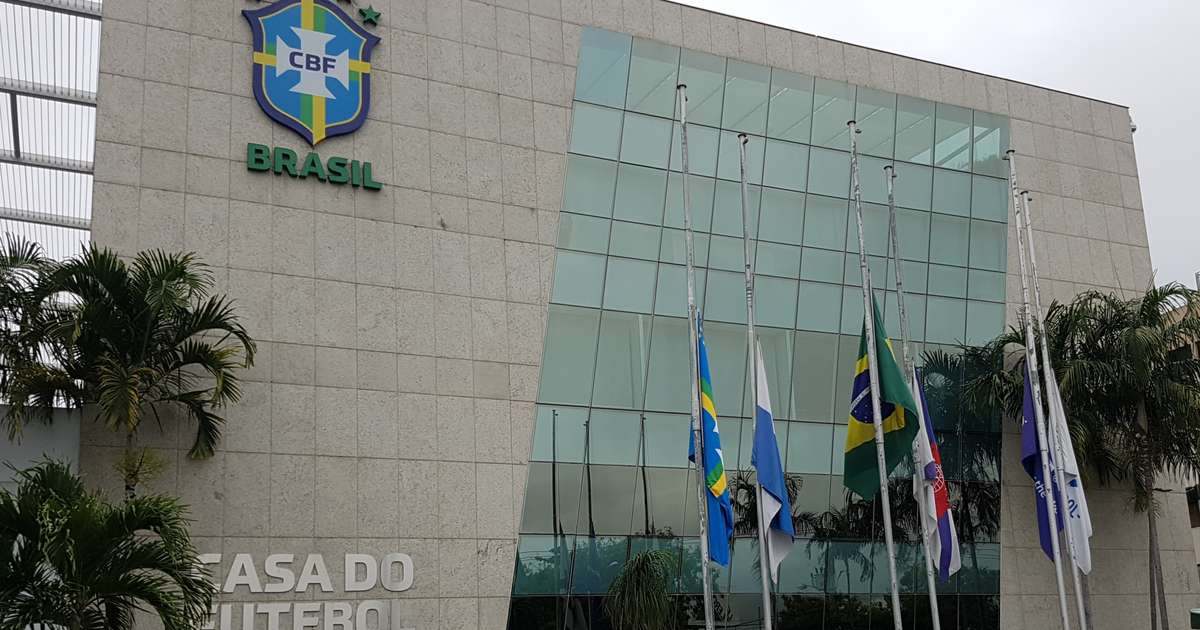 The command of the CBF Arbitration Commission has maintained direct contact with Wilton Pereira Sampaio and Pablo Ramon Gonçalves Pinheiro, respectively field and video referees (VAR) of the game that will decide the Copa do Brasil on Wednesday (19), between Flamengo and Corinthians, at Maracanã. The main objective of the initiative is to help reduce their tension and that of the entire refereeing team that will work on the classic.

Of course, this combo also includes the commission’s expression of support and trust for its colleagues, with the approval of the CBF board.

There is a specific concern in the confederation with the refereeing of this match. All because of the controversy of a possible penalty in favor of Corinthians ignored by referee Bráulio Machado and by VAR (video referee) in the first confrontation between the two rivals, which ended 0-0, on Wednesday (12), in Itaquera-SP .

The episode resulted in a multitude of comments on social media, with many people accusing Flamengo of favoring. Corinthians even sent a letter to the CBF on Thursday (13) demanding punishment to the team that worked on the video refereeing of that game.

Everyone at CBF knows that any new controversy at Maracanã can overshadow the 2022 edition of the Copa do Brasil, a competition that has been gaining more value every year. And so the tension of arbitration extends to the top of the entity.