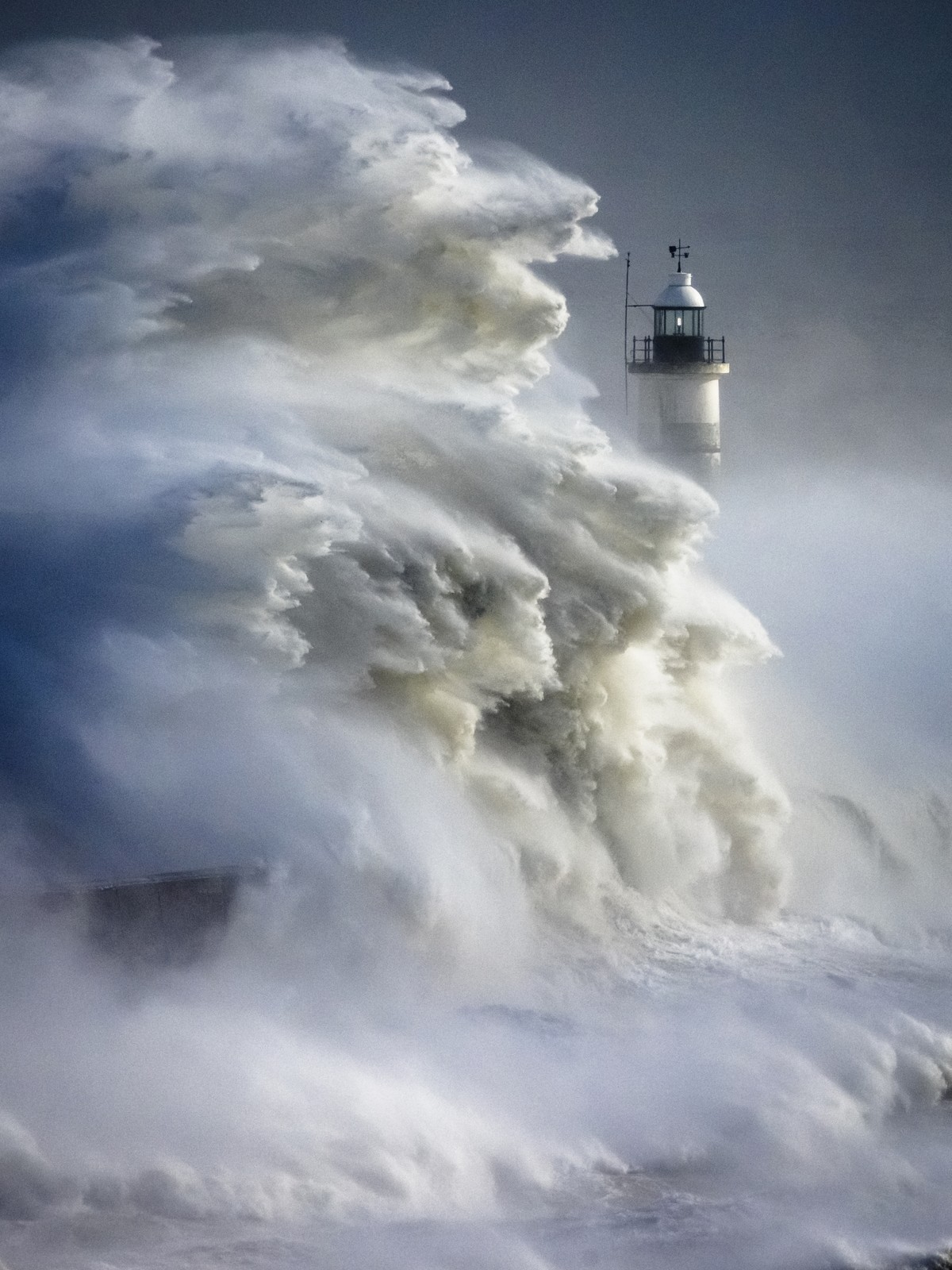 Force of nature: award chooses the most impactful weather images of 2022 | lifestyle

The Royal Meteorological Society annually elects the most impactful records that show the power of the force of nature. The prize – Weather Photographer of the Yeargathers weather photos from around the world.

The prize is awarded by a vote of experts and also by popular vote, which took place until the 30th of September. There are several categories, between “Photo of the Year”, “Breakthrough Photographer”, “Mobile” and “Popular Vote” – all were announced on October 6th.

O winner was Christopher Ison, from Midhurst, UK. The photographer recorded the arrival of storm Eunice, forming gigantic waves who hit a lighthouse in East Sussex, in England in February of this year. “When the storm was forecast, and it was carrying the first red alert for the south coast, I knew I had to find a spot to record it – this was going to be big! I arrived reasonably early to find many photographers already soaked in rain and sea water, very close to the harbor wall. I decided to go to higher ground and a little further away, with my back to the weather. I was rewarded with a set of images that I am very proud of”, said the person responsible for the click.

In announcing the winner, the Royal Meteorological Society wrote: “What the judges commented they loved about this photo is the power of naturereminding us how small and insignificant we are, as it conveys the dramatic movement and force of the sea along with the resistance offered by a man-made construction. The detail on the giant wave with face-like structures penetrating from the water gives a feeling almost mystical”.

The second place went to Zhenhuan Zhou from Toronto, Canada with ‘Frozen’. It’s a photo that shows parts of Niagara Falls covered in ice.

“Frozen” by Zhenhuan Zhou takes second place in the contest — Photo: Weather Photographer of the Year

Third place shows the cliff of Tavertet in Barcelona, ​​Spain, with the sun low behind and the valley covered in fog. the photographer Emili Vilamala waited until a ‘Brocken Spectrum’ (an effect that shows shadows and colored rings) appeared.

“Brocken Spectrum”, by Emili Vilamala, third place in the contest — Photo: Weather Photographer of the Year

In the cell phone photo category, the winner was Aung Chan Thar, from Myanmar, with her photo titled ‘Sunset’. After a cloudy, rainy night, the sun broke through the clouds and haze just in time for Aung to capture this beautiful sunset photo.

In the popular vote category, there were almost 5,500 votes for the 22 finalists representing 15 countries. The winning photo is “Storm Leaving Over Bembrigde Lifeguard Station”, taken by Jamie Russell of the Isle of Wight. She was chasing rains and storms from west to east across the island in an attempt to capture some of the amazing rainbows. He arrived at Bembridge, dove up to his waist in the water, fully clothed, just to capture this scene!