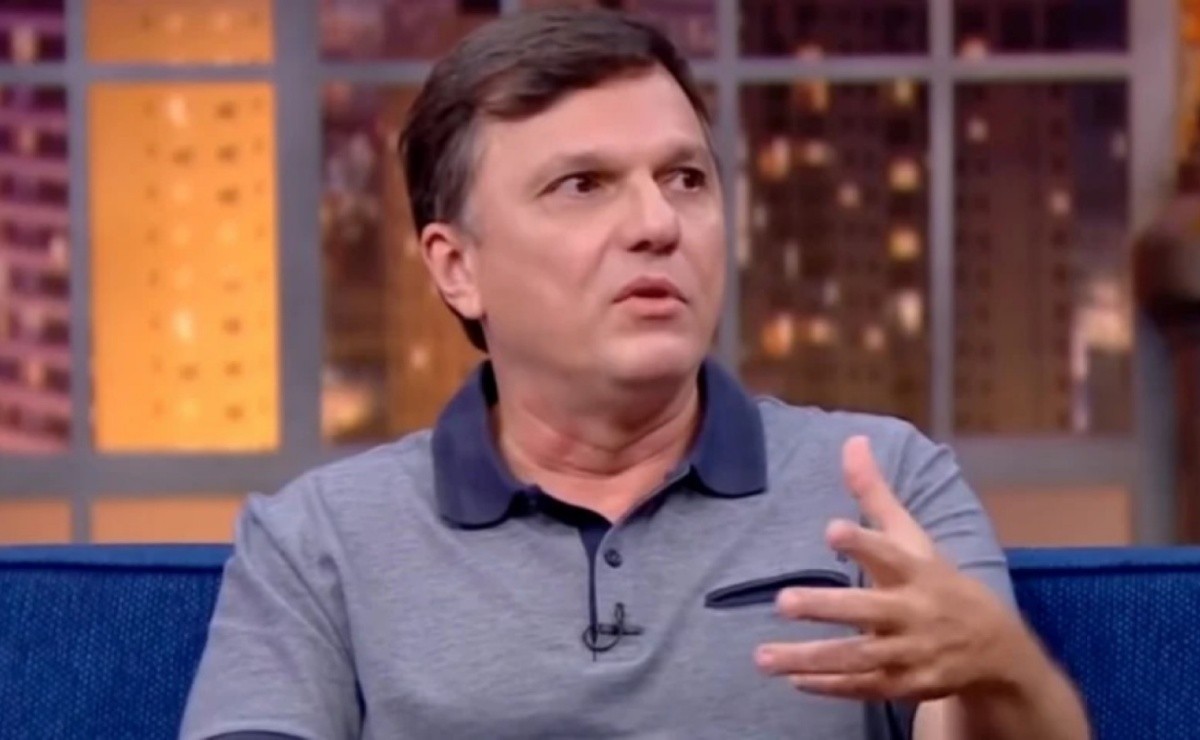 “It’s the only crutch left”; Mauro Cezar shoots at Corinthians performance and drives Flamengo fans crazy with a pin

Flamengo and Corinthians drew goalless in the first leg of the Copa do Brasil final. With this result, the decision is for next Wednesday (19). The game was marked by the complaint of a possible penalty requested by Timão. For journalist Mauro Cezar, the Club is using this to cover up the bad performance in the confrontation against the Fla.

“We imagined that Corinthians, playing at home and with a record number of fans, would play more. Unfortunately, the team played a very pale, timid match. If we analyze the Corinthians chances, they were all mid-distance shots with Renato Augusto or a serious mistake by Léo Pereira. What was Santos’ tough defense? Did not have”analyzed Mauro.

“If you look back, you’ll see that against Boca Juniors it was the same thing. I expected much more from the Corinthians players. What did Róger Guedes do yesterday? It was a very conservative stance. This is being overshadowed by the ‘smoke screen’ which is the penalty claim. I expected a more offensive team”continued the journalist.

Mauro Cezar also pointed out that São Paulo managed to attack Flamengo and offer some difficulty. “For example, São Paulo lost 3-1 to Flamengo, but it made the Rio team suffer, with goalkeeper Santos working hard. Yesterday, Flamengo controlled the game as they wanted, taking away the speed of the game. Cássio worked much harder than Santos. It was a very shy performance. So much so that they are talking about this penalty, which, in my opinion, there was none. It’s the only crutch left to try to make a ‘smoke screen’”.

The commentator ended his speech by trumpeting two popular starters from Alvinegro do Parque São Jorge who didn’t play well in the first leg of the final. “Róger Guedes and Renato Augusto even left angry because they couldn’t play anything. Corinthians did not even come close to winning 1-0”.

Previous The Sinner Season 5 Updates: Will there be another season of The Sinner?
Next how much is it possible to withdraw?