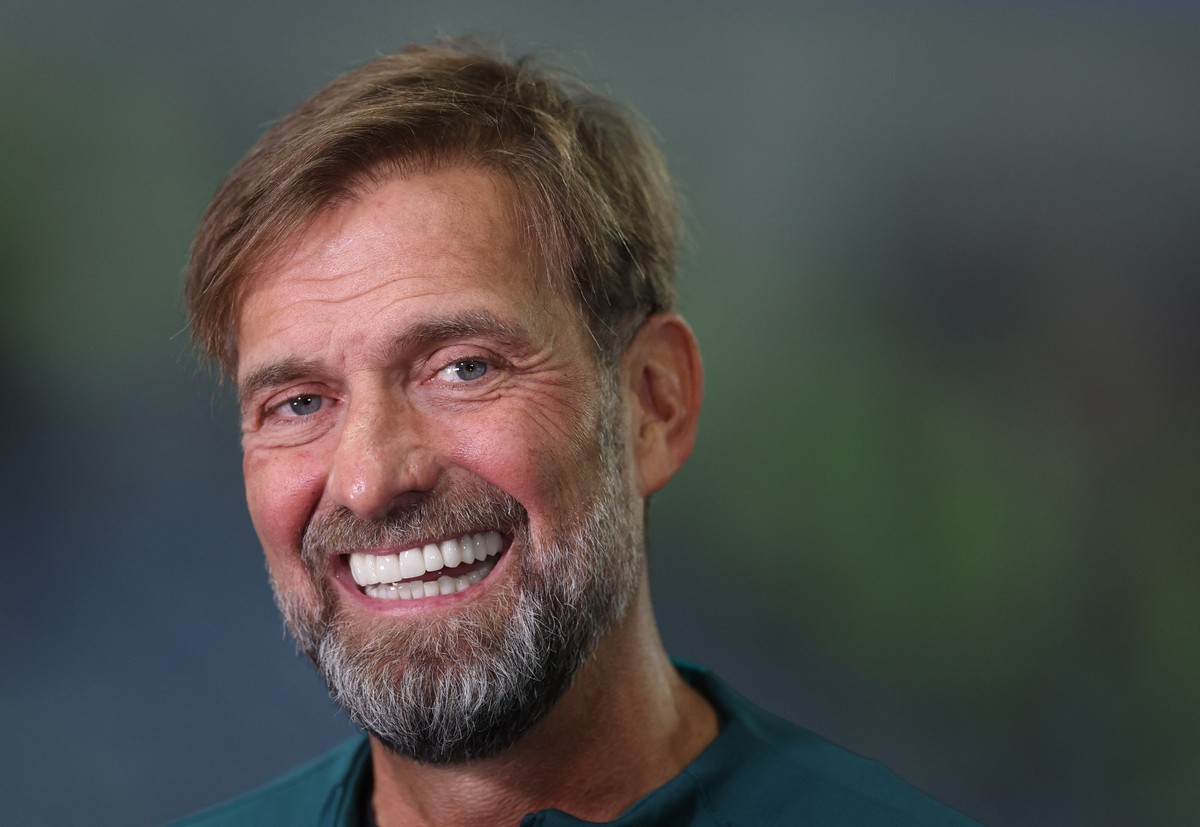 Protagonists of one of England’s great rivalries in recent years, Liverpool and Manchester City will face each other next Sunday in a very different scenario from recent years, when they disputed the English title point by point. But, even far from the top of the table at the moment, coach Jürgen Klopp indicated that the Reds’ bad form at the beginning of the season is not a reason to reduce the weight of the confrontation.

– It could be decisive for the title this year, but not for us. When you play against City, the results around are not really important, because this game takes up all the focus and everything that is known about football. I like to prepare the game, but it’s the biggest challenge you can find in football. Close spaces and players, challenge in the right areas. If you close them here, they are there. It’s always a challenge – said Klopp.

In the pre-match press conference, Klopp called City the “best team in the world” and indicated that he is betting on the strength of the Anfield crowd to try to face City. And he indicated that, now, he has one more reason for concern in the opponent: striker Haaland, who will face the Reds for the first time since he left for England.

When you play against the best striker in the world at the moment, you need to make sure he doesn’t get too many balls. It’s the challenge with him, that’s what we’re going to try. Against City, if you close Haaland with a lot of players, you open spaces for other world-class players. It doesn’t make life easy, but it’s a football problem and we have to try to find solutions.”

This, however, will not be the first time Liverpool have met Haaland. Klopp recalled at the press conference a previous duel against the Norwegian striker, in 2019, when he was exploding at European level with the shirt of RB Salzburg, months before going to Borussia Dortmund.

At the time, Haaland was a reserve for the Austrian team, which was Liverpool’s rival at Anfield. The Norwegian came off the bench at the start of the second half and scored four minutes later, securing an unlikely draw after the Reds opened 3-0 – then Salah scored the winning goal.

– He was very young, younger than now, but you could already see the potential. We were already busy thinking about it and how we could close it. And he scored the same way! Physically, it defines a new parameter. The combination of being really physical, technical and having sensational knowledge.

Liverpool and Manchester City face each other on Sunday, at 12:30 pm (GMT), at Anfield. Jürgen Klopp’s team is only in 10th place, with 10 points, 13 behind Manchester City, second in the Premier League (the Reds have one game less).

Previous Ellen Pompeo Plays Down on Grey’s Anatomy: ‘She’ll be fine without me’
Next Woman is seen walking through London streets with friend’s body in suitcase