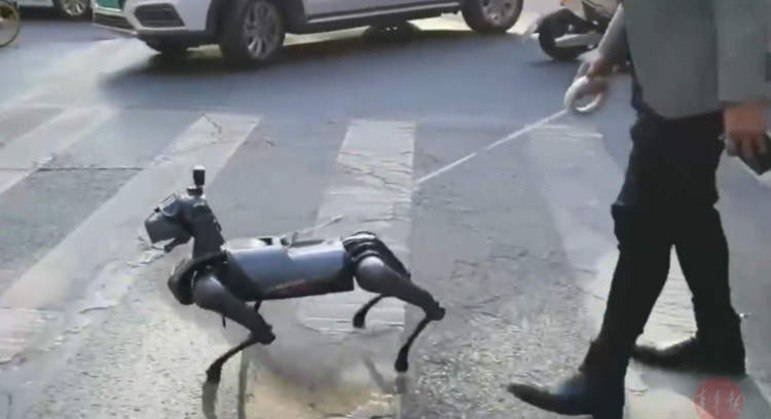 A strange trend began to be noticed in Chinese social networks: people who walk with robot dogs, as if they were pets. The new behavior was identified by websites in the country, which report that it is stronger “in the younger generation”, in addition to having started timidly during the pandemic.

Today, most owners of such robots are seen strolling peacefully on the streets of Beijing and Shanghai, the two most important cities in the country.


Although the most famous robot dog is from the American company Boston Dynamics, the versions used in China are manufactured in-house by companies such as Xiaomi and Huawei. To look more like biological dogs, the robots have a “head” that comes equipped with a camera to read their surroundings.

According to the Taiwanese website United Daily News, these mechanical pets have functions that make them able to follow their owners automatically, in addition to supporting loads. They are also programmed to behave like pets, and can sit, roll and walk around their owner.


As might be expected, the new trend was met with a certain amount of criticism in comments made on the web. In reaction, some robot pet enthusiasts listed certain advantages of dispensing with biological dogs over their mechanical counterparts.

According to these owners, robots do not need medicine, vaccines, are always obedient and dispense food. In addition, walking becomes a distraction for the owners, not an obligation.


Robot prices range from R$11,000 (15,000 remimbis, the country’s currency) to R$73,370 (100,000 remimbis). The variation is due to the quality of the components, the strength of the robot’s construction, even the battery life – the latter considered a deciding factor by pet enthusiasts of the type.

According to Chinese media, the average battery life of this type of robot is a mere 45 minutes, which greatly limits a ride.

In an interview with United Daily News, Lu Hanchen, director of China’s High-Tech Robotics Industry Research Institute, said he expects the robot dog market to be worth “billions of dollars in the near future”.


The reason for this is the contemporary lifestyle, which leaves most people short on time, and a gradual improvement in the development of robots of this type. The future promises!

Previous One UI 5: Samsung lists best news of the update for Galaxy phones
Next Drug dealers threaten to shoot as a team and force series to stop 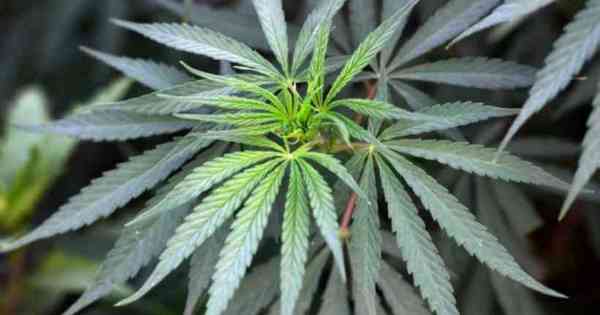 (photo: Prakash Mathema/AFP) A study on the relationship between sex and cannabis showed that users …