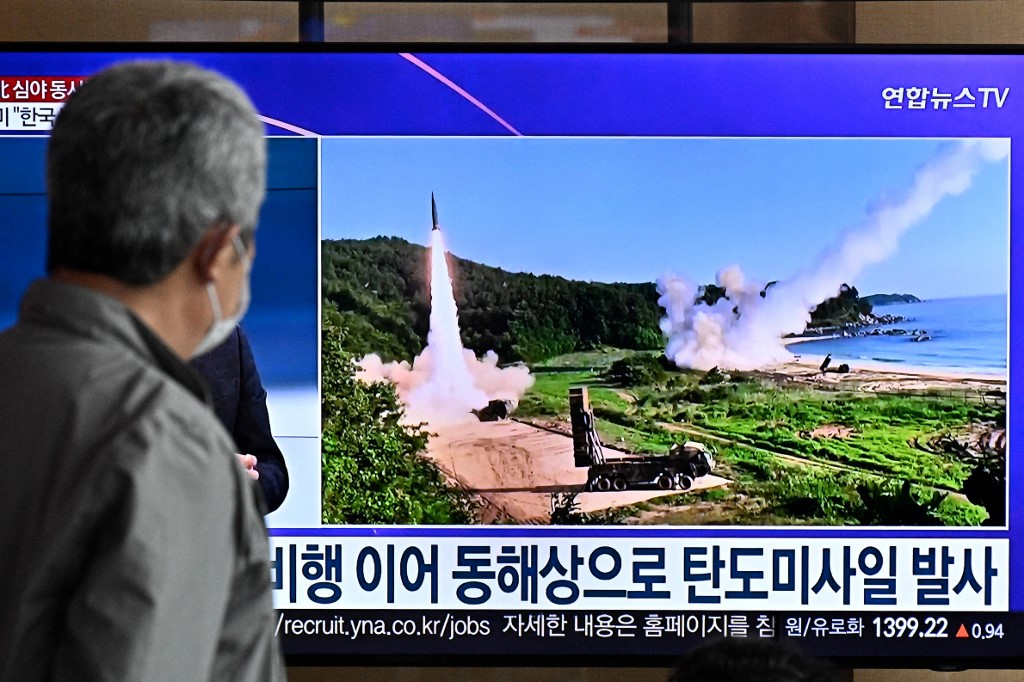 The Japanese Defense Ministry and the prime minister’s office also reported that North Korea had launched a possible missile.

Earlier, South Korea’s military said it dispatched fighter jets when a squadron of about 10 North Korean military aircraft flew near the border that divides the two countries, amid rising tensions over repeated North Korean missile tests. .

The incidents followed information from the KCNA on Thursday that dictator Kim Jong-un had overseen the launch of two long-range strategic cruise missiles on Wednesday to confirm the reliability of nuclear-capable weapons deployed in military units.

The frequency of North Korea’s missile launches has raised concerns that the country may be preparing to resume nuclear bomb tests for the first time since 2017, although some analysts do not expect this before neighboring China completes a congress of its Party. Communist, which starts on October 16.

The US Indo-Pacific Command said it was aware of the latest missile launch and assessed that it “does not pose an immediate threat to US officials or US territory, or to our allies”.

(With information from AFP, Reuters, ots)

Previous Is your profession ready? Find out how to earn more
Next Research points to Wilson Lima with 16% of valid votes ahead of Eduardo Braga