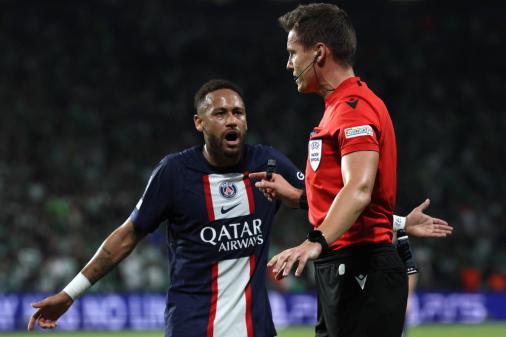 Neymar will be tried for corruption; Santos and Barcelona are also accused

Neymar will need to attend a trial next Monday, according to a report by the Reuters news agency. In a process that has been going on for yearsthe Brazilian is accused, along with Barcelona and Santos, of lying about the value of the negotiation that took him to the Spanish team in 2013.

+ Firmino climbs the list: know the Brazilians with the most goals in the history of the Champions League

The DIS group, which held 40% of Neymar’s economic rights, and the Federation of Professional Athletes Associations (FAAP) were responsible for initiating the process. The group alleges that the player and the clubs lied about the value so that the group would not receive everything they were entitled to.

The prosecution in the case wants Neymar to be jailed for two years and pay a fine of 10 million euros (about R$54.2 million).

The player’s defense claims that the crime he is being accused of, “private corruption”, does not exist in Brazil. As the DIS group is also Brazilian, she justifies that the process should not exist.

Previous Psychological Thriller with Sandra Bullock on Netflix is ​​a puzzle that will have you squirming on the couch
Next WhatsApp will be paid from 2023: truth or lie?