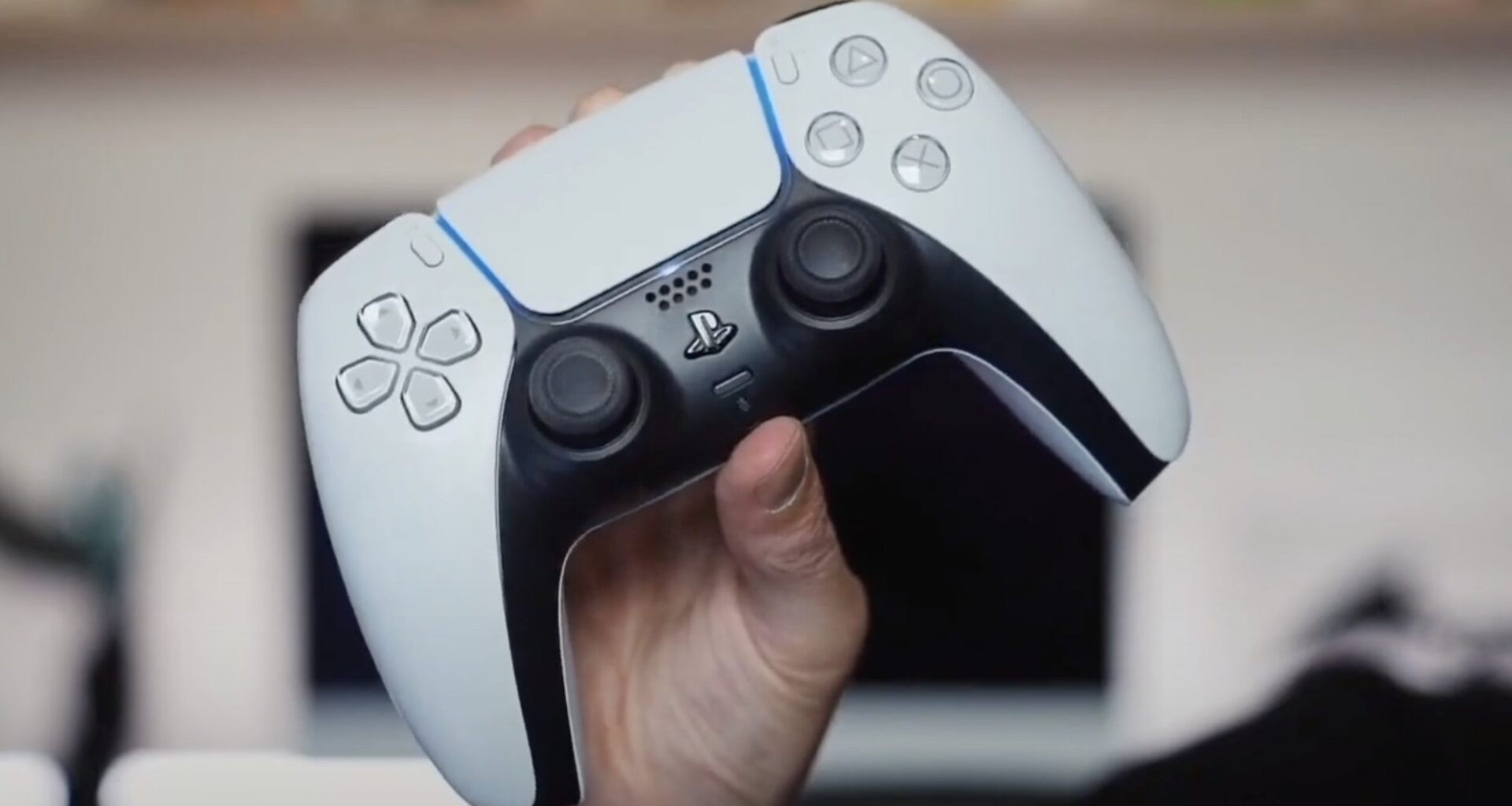 Launched at the end of September, the RTX 4090 is the new graphics card for gamers who want to have the most powerful machines on the market. And to demonstrate the differences between a PC that uses the component and a Playstation 5, the channel ElAnalistaDeBits produced a video, highlighting the differences in the performance of Sony’s main games — which, in addition to being more beautiful, are also much more fluid with the GPU with Ada Lovelace architecture.

Of course, it is necessary to point out that there is still a price gap between the console, sold for around R$4,500 at Brazilian retailers, and the video card released abroad for US$1,599 (almost 8,500)and that it’s not just it that matters in the performance of a PC game at this level — which can cost up to R$20,000 depending on the settings.

Anyway, it is interesting to see the comparison of some PS Studios games also available on PC, such as God of War, Horizon Zero Dawn, Days Gone and Marvel’s Spider-Man. In all cases, NVIDIA shows a leap in performance and graphics quality. most games surpasses 100 FPS on tested PCs, in native 4K resolution or with DLSS — the technology that enhances images at lower resolutions — when it manages to go beyond 170 FPS.

On the other hand, in dynamic 4K, the PS5 remains at an average of 60 FPS — which, let’s face it, is the ideal average for games today, especially if you don’t have a TV or monitor that accepts higher refresh rates to watch. the fluidity of the exaggerated FPS.

And you, what did you think of the comparison? Leave your impressions!