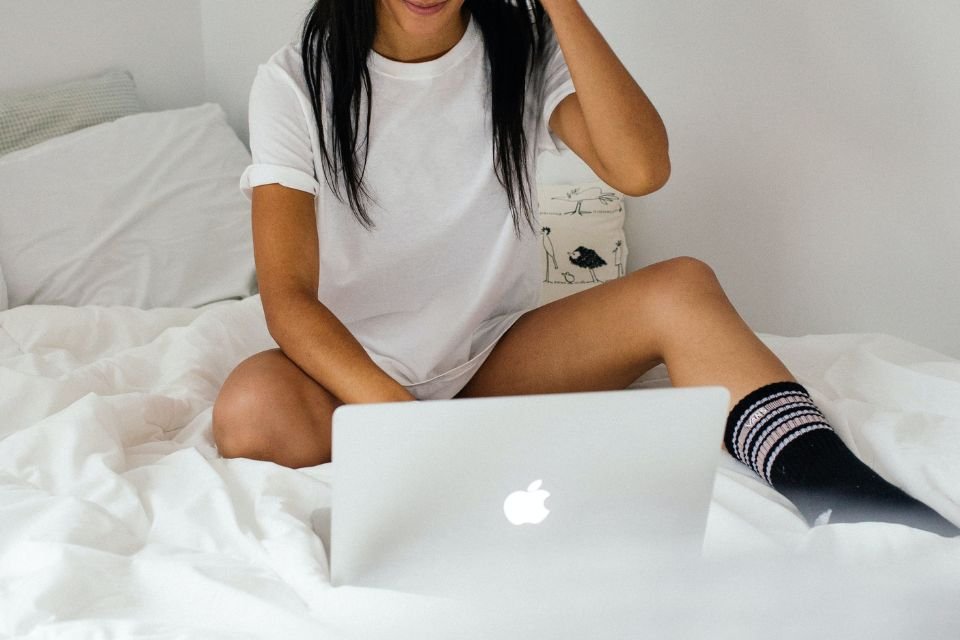 Onlyfans Brasil: 8 Brazilians who profit from the social network

In recent years, sites like OnlyFans and the like have gained popularity among Internet users, allowing some celebrities and sub-celebrities to earn a lot of money.

For those unfamiliar with the platform, it’s a social network where people can sell any content on demand – which comes down to photos and videos to subscribers, most of the time.

But how much money are we talking about? According to a recent report, OnlyFans has already paid almost BRL 20 billion to the platform creatorswith some international celebrities with monthly earnings that easily surpass the $20 million mark.

But what about Brazilians, how are they doing when using the platform? Meet now 8 people from our Brazil who are earning a lot using OnlyFans! 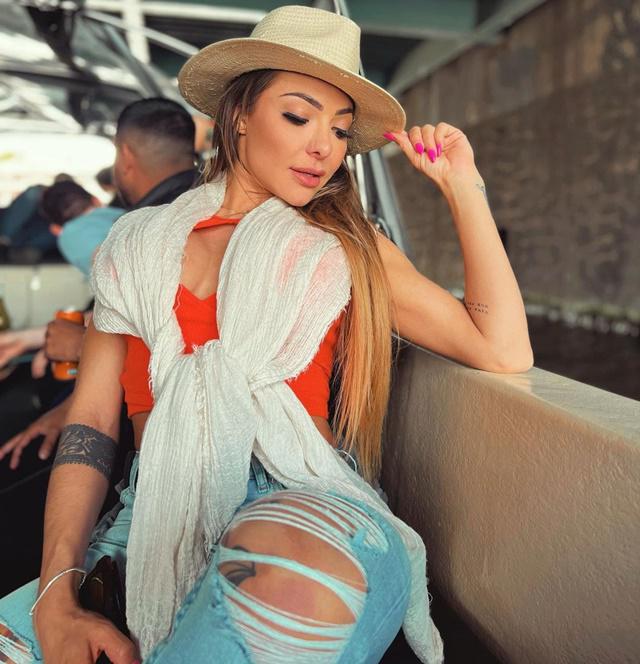 Best known for being the pranks actress on the show “João Kleber Show”from Rede TV, Flávia Oliver has significant gains on the platform for sharing adult videos and photos.

In an interview at the beginning of the year, she claimed to be receiving about BRL 60 thousand per month on your OnlyFans profile. 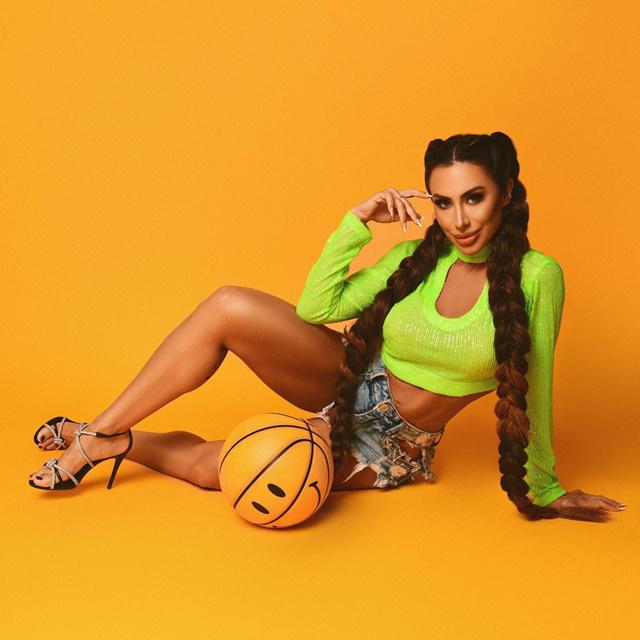 In addition to being a former BBB participant, she is also a fitness model and speaker.Source: Instagram

The former BBB who has worked on programs such as Panic and Legendaries, Jaque Khury started her work in 2021. Believe me, in just 1 month she reached more than a thousand subscribers on the platform with subscriptions sold at US$ 15 – which would be equivalent to R $80 on direct conversion.

6. Rita Cadillac – doesn’t reveal how much she earns 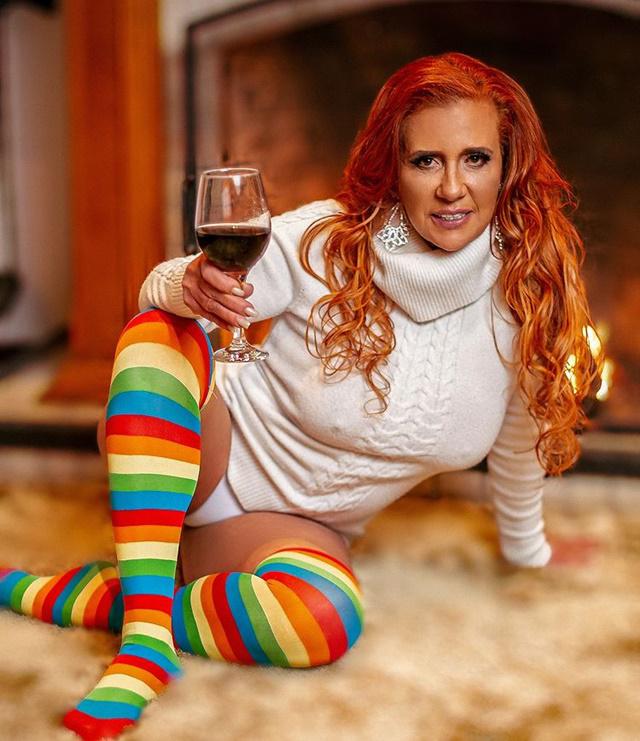 Rita Cadillac doesn’t say how much she earns, but she says it’s enough to travel a lot.Source: Instagram

80’s Muse, Rita Cadillac is also doing well on OnlyFans. She does not share her financial earnings on the platform, but I already said that it still hasn’t reached the millions – although I assure you that it is enough to pay the bills and travel a lot. Paying for your content costs up to R$431 in the annual plan. 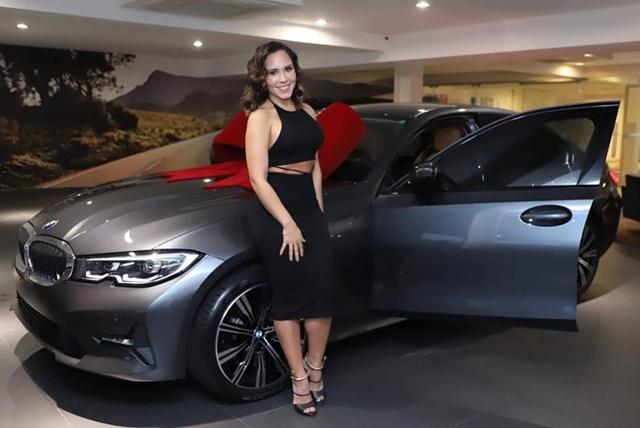 The Melon Woman guarantees that she is “already a millionaire” with OnlyFans’ revenue.Source: Instagram

Better known as “Mulher Melão”, Renata Frisson is another Brazilian who has been earning a lot on OnlyFans.

She herself admits that she doesn’t earn little, having recently bought a luxury car valued at R$300,000. In an interview with a local radio station, she assured that “she is already a millionaire”. 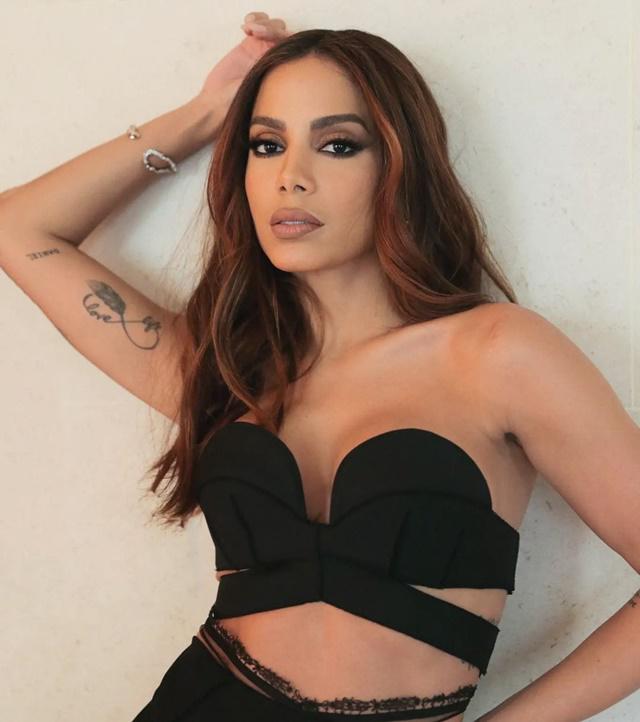 Anitta earns a lot of money without even having to produce explicit sexual content on the platform.Source: Instagram

Although she is already a multimillionaire, Anitta is also present on OnlyFans and has managed to earn a lot on the platform.

While she doesn’t reveal her actual earnings, it is estimated – based on the price of her subscriptions and number of followers – that she made more than BRL 9 million in 2021 alone. She does not produce explicit content for the network. 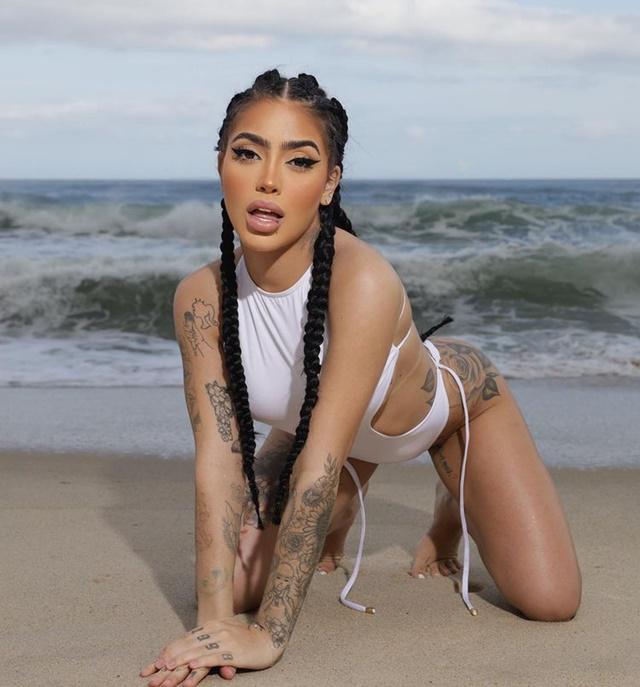 Another famous singer who is present on OnlyFans is MC Mirella, who has had an account on the platform since 2021.

The funk singer has already claimed to earn more than R$500,000 per month with her profile, but close friends say her earnings are closer to R$1.5 million. Although she doesn’t post sexually explicit content, she is quite bold in her photos and videos.

Miss Bumbum’s strategy is to charge cheaply for the subscription price.Source: Instagram

One of the pioneers of OnlyFans, Suzy Cortez – better known as “Miss Butt” – said that she earned about R$ 2.5 million per month using the platform. One of the model’s strategies is to “charge cheap” for the subscription, with the most basic plan costing US$ 4.99 (the equivalent of R$ 26.42 at the current price). 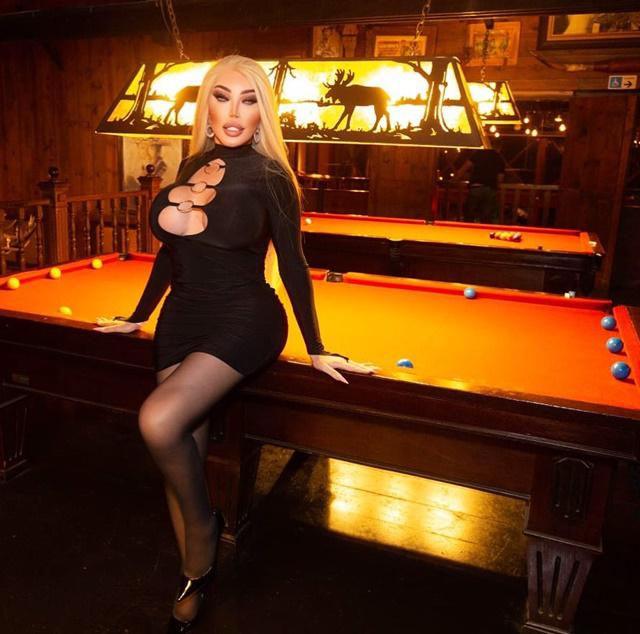 The model known as ex-Human Ken is one of the highest earners on the platform.Source: Instagram

Also known as “ex-human Ken”, Jessica Alvez says she has made over 1 million dollars in just three months of use on the platform. She also comments on being surprised that people are interested in her, as she has never been sexually desired in her entire life.

The model was influenced by friends to create her profile on OnlyFans and to this day she produces content for her subscribers with plans that start at R$79.80.

But anyone who thinks that OnlyFans only makes profits for its users is wrong. There were people who were sentenced to prison for publishing content on the platform, in addition to many other controversial cases that happened in the history of the network.

Did you like the content? So keep an eye out here on the TecMundo to stay on top of articles about technology, social networks and entertainment!