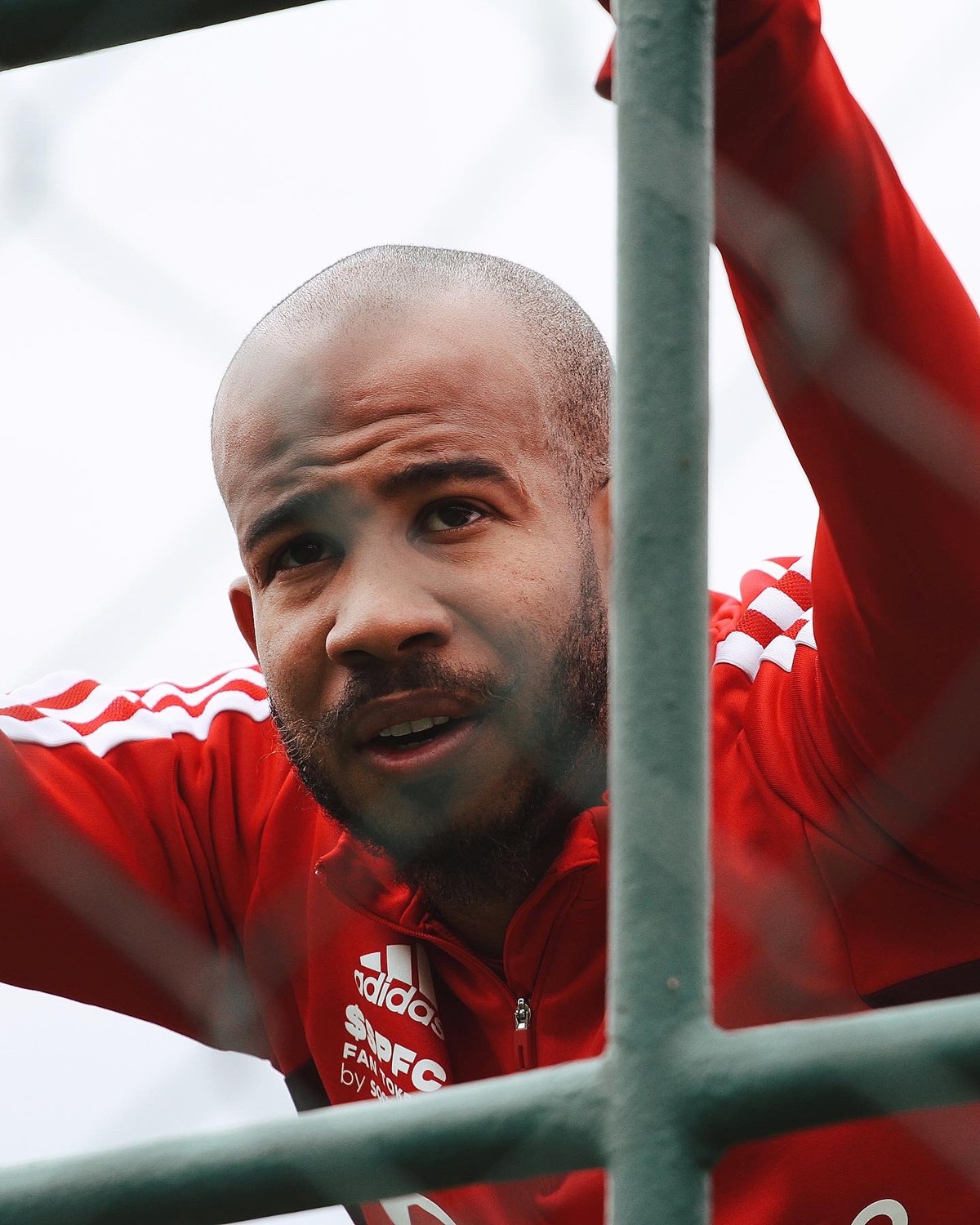 Patrick, from São Paulo, talks about better numbers in his career and projects a classic: “Tracing a good strategy” | Sao Paulo

Patrick is one of the right names in São Paulo’s lineup for the classic against Palmeiras, next Sunday, at 4 pm, at Allianz Parque, for the Brazilian Championship.

That’s because the midfielder has taken on the role of protagonist in recent months and was decisive in important moments of the season, with goals and assists. Regularity makes the player have the best numbers of his career in a single season. So far there are nine goals and seven assists.

– Each season you live a new phase, a new reality. This year, for being closer to the goal, for being more present in the area, these numbers have come out with more speed. Before I had a role farther from the goal and today I’m closer. It boils down to this, for having more opportunity to define. I’m happy, because it’s my first season for São Paulo and I’m already surpassing my numbers. I’m happy with this individual presentation – said Patrick to the club’s official channel.

Patrick will try to shine again against Palmeiras this Sunday to put Tricolor closer to the fight for a spot in the next Libertadores. The comeback of the attacking midfielder in São Paulo happened a lot in the duels against the rival alviverde.

In June, the team led by Rogério Ceni faced Palmeiras twice in a row – once for the Brasileirão and once for the Copa do Brasil – and Patrick scored a goal on both occasions. From there, his relationship with the fans began to change. He believes that the team can surprise the leader of the competition.

– We have prepared very well. Professor Rogério has been studying to choose the best strategy to make a good game there. The week has been good, everyone preparing, dedicating themselves in pursuit of the goal on the weekend – he said. 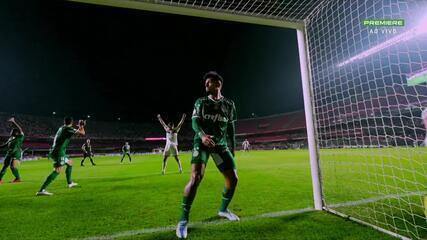 – We aim for this spot in Libertadores. We have this game unless we can reduce the points difference to the eighth place that leaves us inside that zone. If we outline a good strategy, defend well and when we have possession, we play our quality game, a supported game, a game with the objective of finishing the plays, we have a chance to score and seek victory – he added.

With 40 points, São Paulo occupies the 12th place in the Brasileirão. The team has one less game, which will be played next Thursday, at 8 pm, against Coritiba, in Morumbi.

Previous Comedy with Julia Roberts and George Clooney hits theaters
Next Use a satellite dish? Find out if you can get free new digital antenna