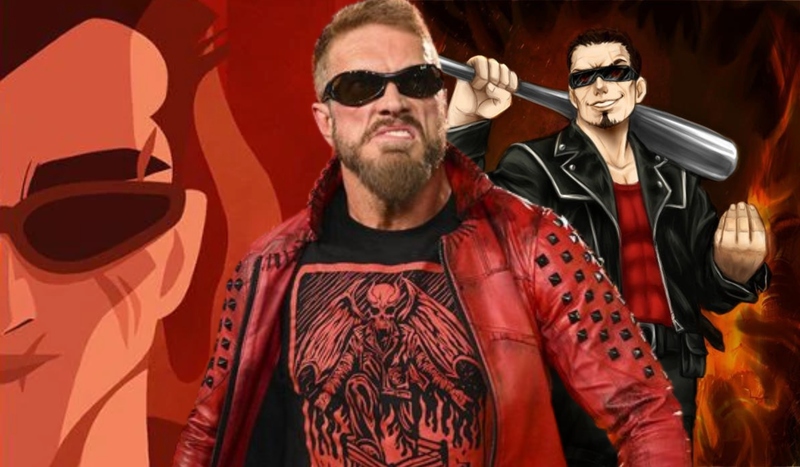 According to the Varietythe former wrestler WWE Adam ‘Edge’ Copeland was cast as Ares in ‘Percy Jackson and the olympians‘, upcoming series of Disney+.

In the attraction, the famous Greek god is described as “beautiful in a perverse and arrogant way, despite not always being the sharpest tool in the shed. He loves conflict and acts as an agent of chaos wherever he wants it to go.”

Remembering that Copeland joins the Jessica Parker Kennedy (‘The Flash’), which will give life to Medusa, condemned by the gods to a bitter and secluded life until intruders invade her space. The famous creature is “welcoming to some, but threatening to others”.

Recently, our editor-in-chief Renato Marafon participated in DisneyD23 and had the opportunity to interview the stars of the adaptation.

On video, Walker Scobell (Percy Jackson), Leah Sava Jeffries (Annabeth Chase) and Aryan Simhadri (Grover Underwood) talk about their characters, what their favorite books in the saga are, which Gods they wish they had as parents and much more.

For now, the first season does not yet have a confirmed premiere date.

The plot revolves around Percy, a teenager who discovers he is the son of Poseidon, the Greek god of the seas, and is then sent to Camp Half-Blood to be reunited with other half-bloods. There, Percy meets his friend and mentor Grover Underwood, a teenage satyr, and meets Annabeth Chase, daughter of Athena.