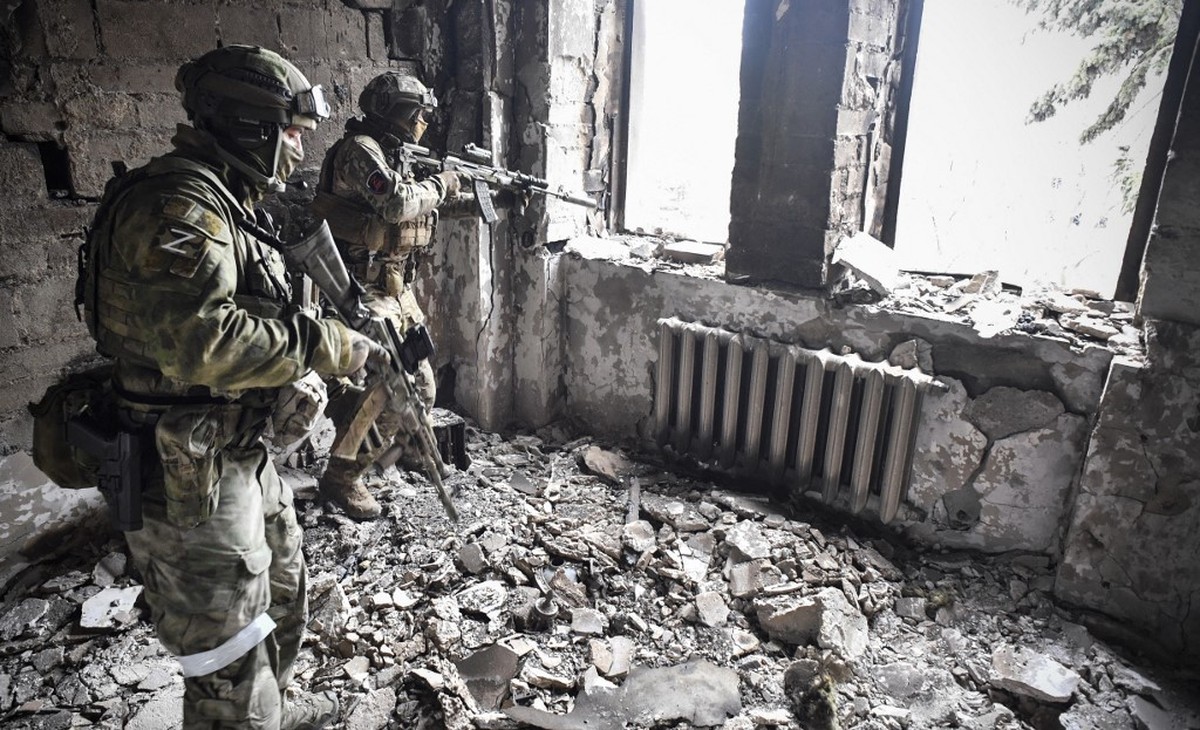 Rape in Ukraine is a deliberate ‘military strategy’ and a ‘silent crime’, says UN agency | Ukraine and Russia

The rapes and sexual assaults attributed to Russian forces in Ukraine constitute “a military strategy” and a “deliberate tactic to dehumanize the victims”, said the United Nations Special Representative on Sexual Violence in Conflict, Pramila Patten.

“All the signs are there,” Patten said in an interview with the France Presse news agency in Paris, where he signed an agreement on Thursday with the NGO Libraries Without Borders to support victims of sexual assaults in conflicts.

“When women and girls are kidnapped for days and raped, when boys and men start to be raped, when we see a series of cases of genital mutilation, when you hear the testimonies of women who talk about Russian soldiers who use Viagra, it treats clearly a military strategy,” he said.

“And when victims talk about what was said during the rapes, it’s clear that it’s a deliberate tactic to dehumanize victims,” ​​adds the Mauritian lawyer. She points out that the first cases were reported “three days after the start of the invasion of Ukraine”, on 24 February.

The UN has verified “more than one hundred cases” of rapes and sexual assaults in the Ukrainebut “it’s not a matter of numbers”, explains the special representative since 2017, for whom “the cases highlighted are just the tip of the iceberg”.

“It’s very complicated to have reliable statistics during an active conflict. The numbers will never reflect reality, because sexual violence is a silent crime, the least reported and the least condemned.“, points out Patten, who cites the fear of reprisals and stigmatization.

Previous Too fast? Roller coaster speed makes iPhone call police in US park – News
Next Flávia Alessandra dresses up as Julia Roberts in ‘Uma Linda Mulher’ for a party with Otaviano Costa