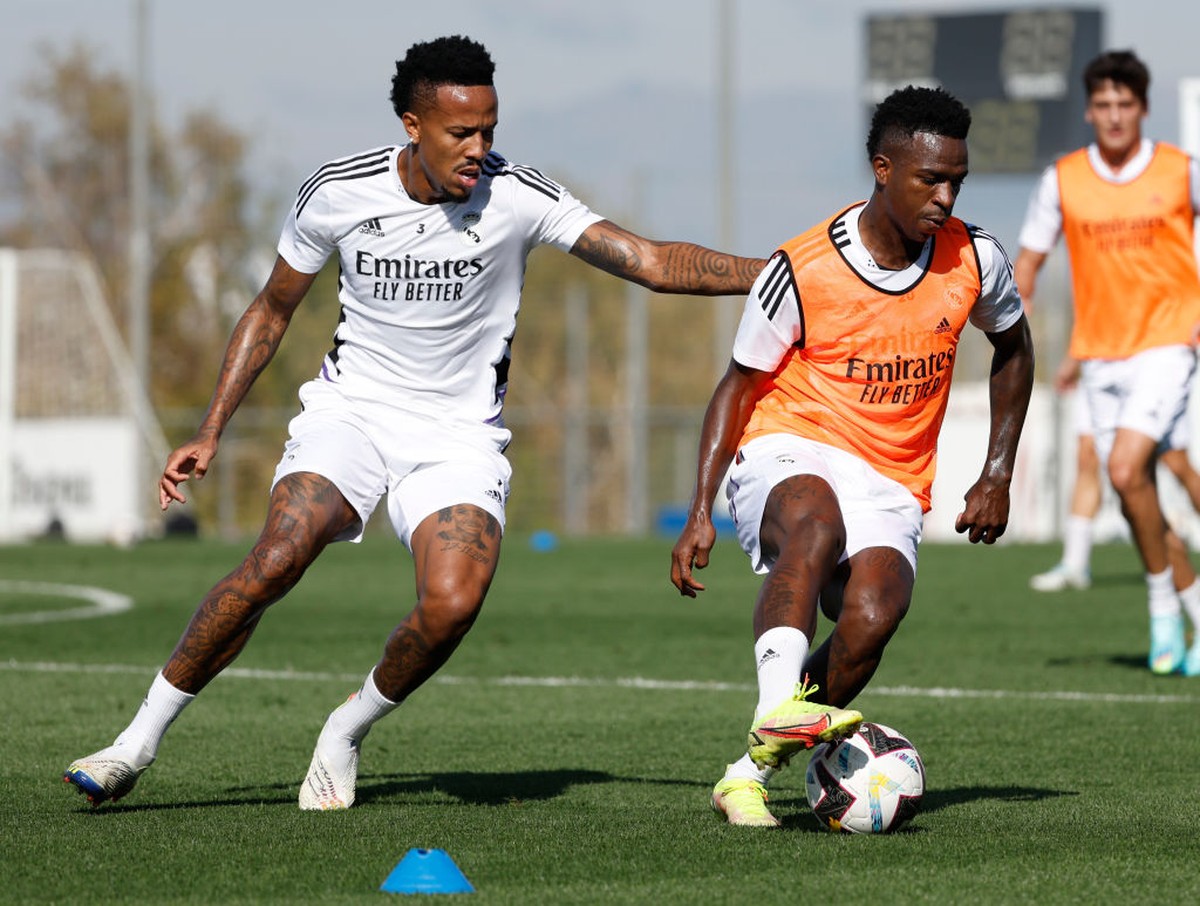 Real Madrid officially announced this Friday the renewal of its sponsorship contract with the airline Emirates, from the United Arab Emirates. The company will continue as the main sponsor of the Spanish club for the next four seasons, until 2026.

Real Madrid did not disclose figures about this new sponsorship contract, but according to the Spanish press, the club will receive a minimum of 50 million euros per year (R$ 256.9 million currently), reaching 70 million euros (R$ 359.7 million). Values ​​that are similar to the link in effect previously.

Last season (2021/22), Real Madrid received around €231 million in sponsorship and licensing revenue, down 17% from the previous financial year. The forecast for 2022/23 is that total marketing revenues, including official stores and other elements, will reach 339 million euros.

Real Madrid will have the classic against Barcelona next Sunday at the Santiago Bernabéu stadium. Both teams have the same 22 points in the Spanish league table, but Barça has the best goal difference.

Previous Flávia Alessandra dresses up as Julia Roberts in ‘Uma Linda Mulher’ for a party with Otaviano Costa
Next Eat too fast? Here are 4 steps to change this habit