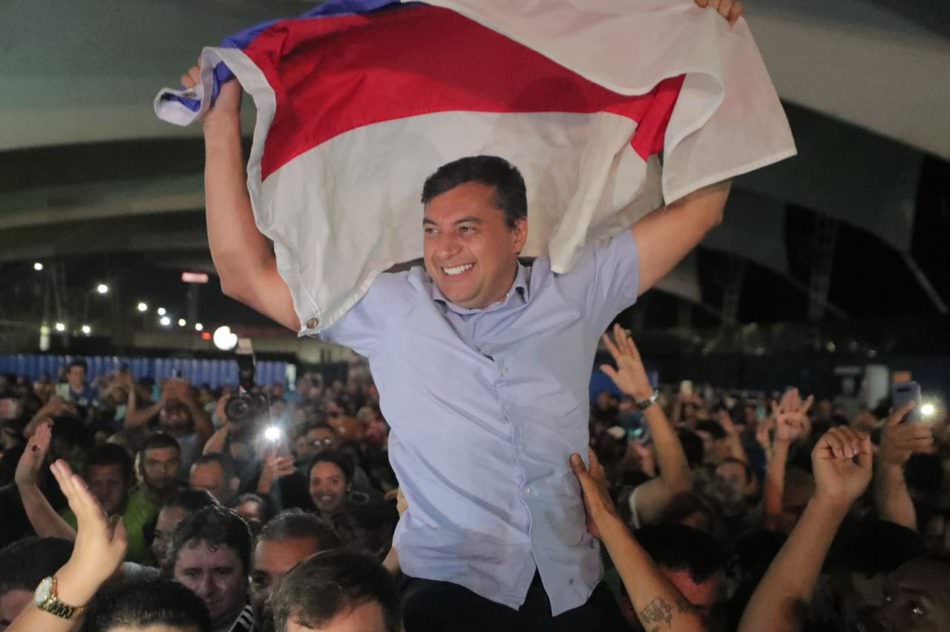 MANAUS – The survey by Pontual Pesquisas on the second round for the government of Amazonas indicates Governor Wilson Lima (União Brasil) with 58% of valid votes, against 42% for Eduardo Braga (MDB). The study was released this Friday (14).

Electoral poll N° AM 03082/2022 took place between the 8th and 10th of October, with 1,996 people. The collections were carried out in Manaus, Itacoatiara, Manacapuru, Parintins, Coari, Tefé, Maués, Iranduba, Tabatinga and Manicoré.

Read more: Wilson Lima visits the construction of Residencial Ozias Monteiro II, which will have more than 190 houses

The survey was carried out in person with a previously validated form, corresponding to a maximum margin of error of 2.2 percentage points more or less, considering the 95% confidence interval. The collections followed the sampling calculations determined for the municipalities and the capital.

Previous New missile test raises tension on Korean peninsula
Next Tite sees the Brazilian team at its peak for the World Cup, but warns: ‘With a medical problem, it’s out’