Microsoft confirmed in a recent statement that Sony has vetoed the possibility of Xbox Game Pass being present on PlayStation.

In yet another chapter of the soap opera involving the acquisition of Activision Blizzard by Microsofta CMAthe UK trade regulator, has published an official report on its findings regarding the takeover, signaling an in-depth review of the deal.

THE Microsoft responded to the document, defending its position that the company is behind in the console market, and that, in any case, it does not intend to make Activision Blizzardespecially Call of Duty, exclusive to their consoles.

Reinforcing the argument that it would not have an interest in exclusivity, the Microsoft stated that he would even like his service Game Pass was available to users of PlayStation.

“Sony has chosen to bar Game Pass from PlayStation, so it is not available on their consoles.”

The shareholders of Activision Blizzard voted to approve Microsoft’s acquisition of the company in April this year. More than 98% of the shares voted at the Special Meeting were in favor of the proposed transaction.

However, the vote does not mean the deal will be completed, as it is still subject to investigation by the responsible government bodies.

The speech by President Joe Biden’s antitrust officials is fueling investor fears that the deal could be blocked or subject to delays, even if it prevails.

In addition, the negotiation will also need the approval of other governments, including the European Union and China. That way, things still have to go through a lot of bureaucracy until a final decision. 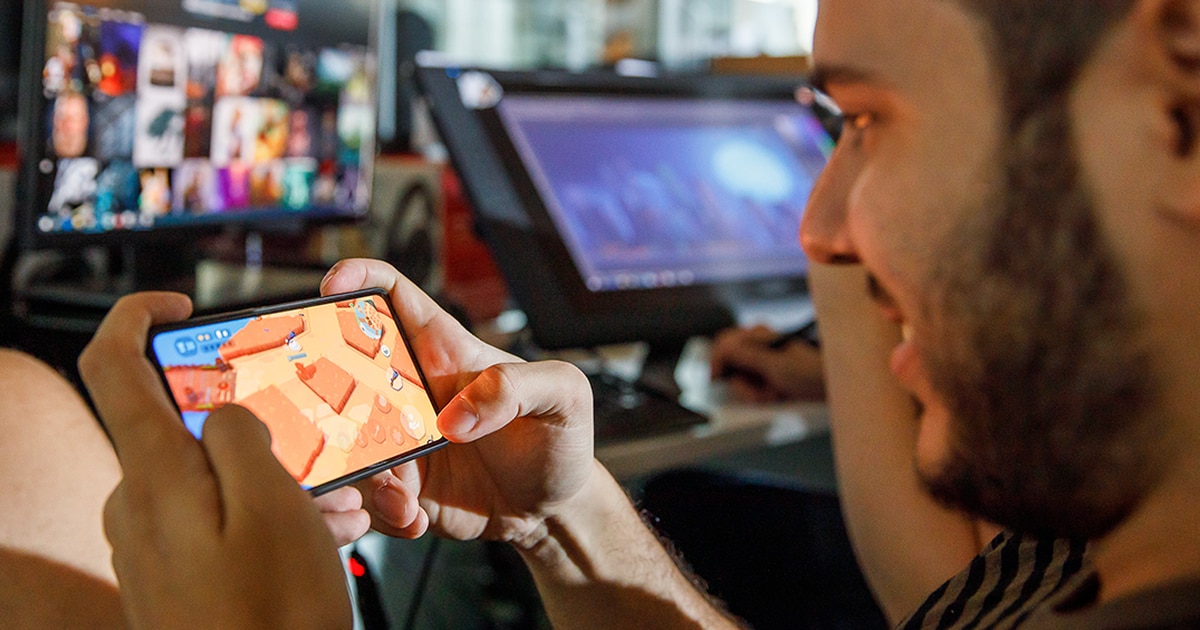 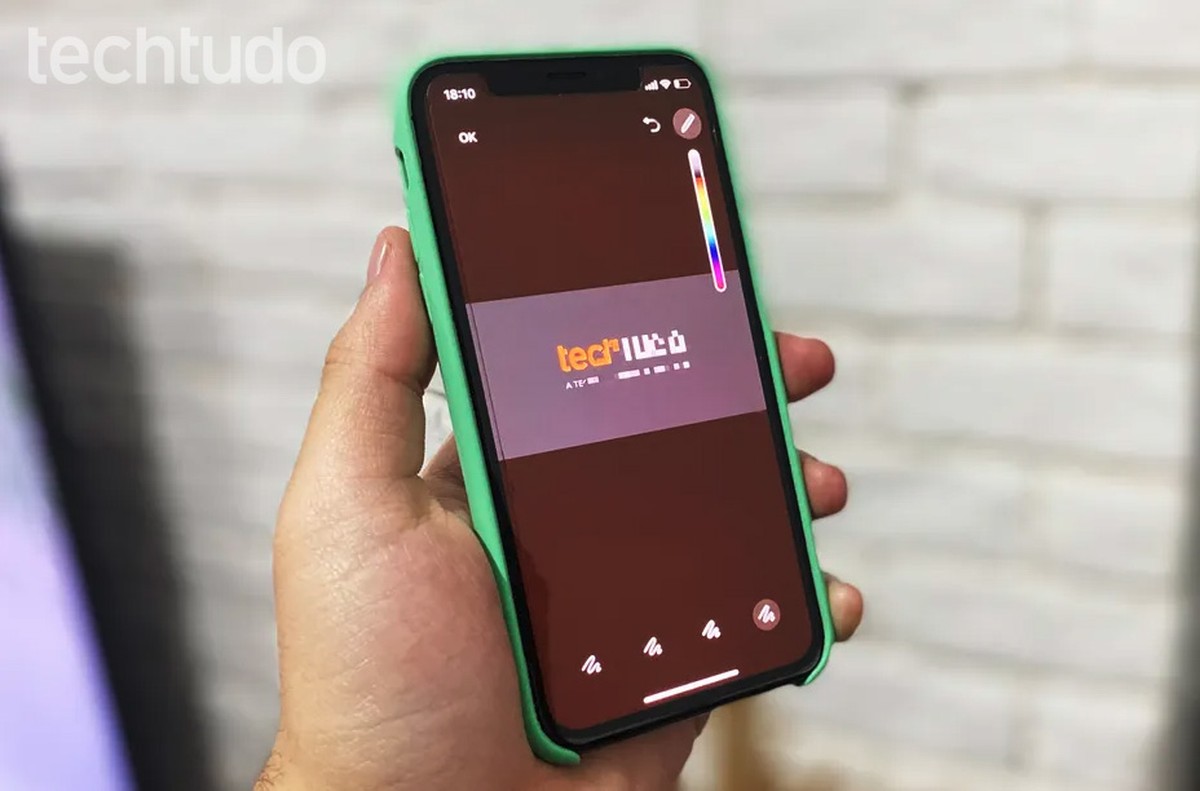 WhatsApp has several features that can streamline your daily life in a practical way, without …