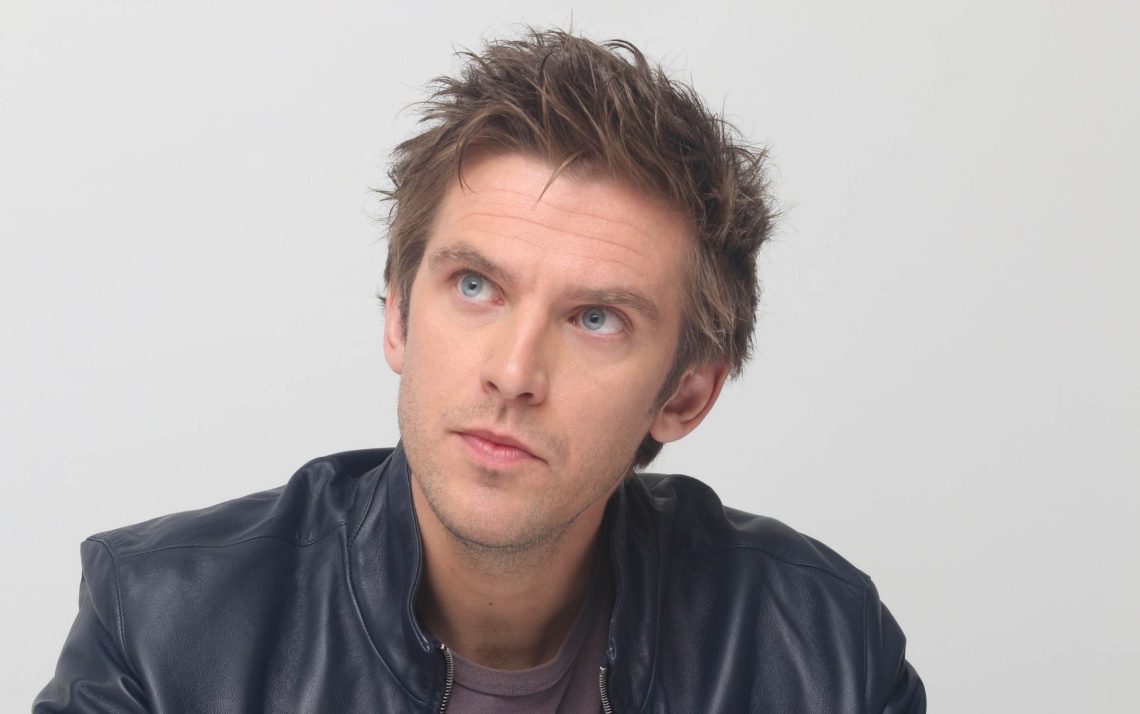 Like everyone else, I probably fell in love with Matthew Crawley when I first saw him in Downton Abbey. And for that very reason, since then I have been following the career of its interpreter, Dan Stevens. In addition to being obviously handsome, he is also a good actor, efficient in everything he does. He is currently filming Godzilla vs Kong 2. So today (10), when he turns 40, it’s worth doing a marathon with the actor. I have separated here three movies and three series, which are available on streaming.

In the early 20th century, the Crawley family struggles to maintain the legacy of Downton Abbey. After the death of a relative aboard the Titanic, Robert Crawley (Hugh Bonneville) discovers that the new heir to the estate is a distant nephew. It’s Matthew Crawley (Dan Stevens), a lawyer with modernist thoughts. Robert and his wife Cora (Elizabeth McGovern) worry about the future of their daughters, Mary (Michelle Dockery), Edith (Laura Carmichael) and Sybil (Jessica Brown Findlay). And meanwhile, the employees of the mansion work to maintain the family routine, with all the rules of the time. I love the series and the two spinoff movies. 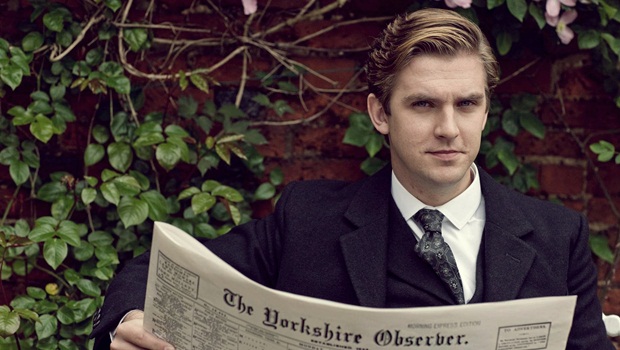 Based on the Marvel comics, it tells the story of David Haller (Dan Stevens), a young man diagnosed as schizophrenic since childhood. Because of this, he has been in and out of mental hospitals for years. Now in his 30s and institutionalized once again, David loses himself in the rhythm of the structured regimen and hospital life. He spends time with his friend Lenny (Aubrey Plaza), a patient with boundless optimism. But there is something strange about this story. Very weird and crazy series, but I like it!

The miniseries is based on the podcast Slowburn. Shows forgotten stories and characters from the Watergate case. This ranges from opportunistic underlings of Richard Nixon, to fanatics who aid and are complicit in his crimes. It will also show those tragic whistleblowers that would eventually make history explode. Julia is Martha Mitchell. She was an Arkansas socialite who was the first to sound the alarm about Nixon’s involvement in Watergate. Even with her connection to the then president through her husband, John Mitchell. He was the union attorney, and also Nixon’s best and most trusted friend at the time. Sean Penn plays the role. Very good!

Beauty and the Beast – Disney plus

The story is not very different from what you know from the drawing. Belle is a different girl from the other young women in her village, who, in saving her father, ends up a prisoner of a cursed prince who has turned into a beast. He can only return to normal when he falls in love and is reciprocated. Dan Stevens plays the prince/beast. 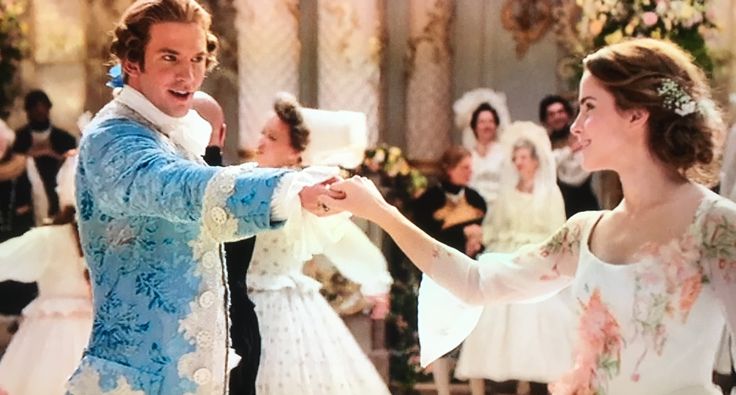 Eurovision Song Contest: The Saga of Sigrit and Lars – Netflix

For those who don’t know, the Eurovision Contest is a contest that really exists in Europe, and it’s super grand. A kind of mixture of american idol with The Voice, representing their countries. Will Ferrell, whose wife is Swedish, met him in 2014 and became a huge fan. So much so that he is co-writer and producer of the story. In it, aspiring musicians Lars (Will Ferrell) and Sigrit (Rachel McAdams) have been singing together since childhood. And his biggest dream is to represent his country in the biggest music competition in the world, the Eurovision Song Contest. One day, they finally have the chance to prove that dreams are worth it, and they manage to enter the fray, even though they are the underdogs. The movie is hilarious, and Dan is hilarious. 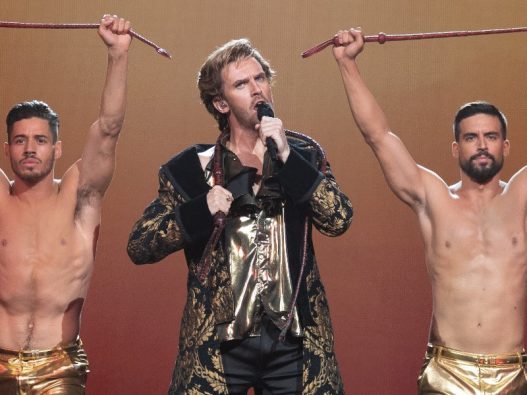 The main question of the German film is what would you do if you could create your perfect match? Someone created to answer any unconscious or conscious thought? Scientist Alma Felser (Maren Eggert) is skeptical. She is reluctant when a company asks her to evaluate a new line of humanoid cyborgs. That way they can know what rights they should have. At first glance, Alma is unwilling to study. But when research funding for her studies at the Berlin Museum dries up, she decides to accept a three-week audition with Tom (Dan Stevens).

Previous Gerard Butler tries to find ex-wife at all costs in Relentless Hunt
Next Sambadrome and without Marginal: the route for the São Paulo eP – Formula E News