Thunderbolts is getting a movie at Marvel Studios

According to an exclusive report by Deadline, a Thunderbolts feature film is in development at Marvel Studios, and Jake Schreier‎‎ (Frank and the Robot) is set as director. The script, on the other hand, is under the responsibility of Eric Pearson (Black Widow).

Speculation has been circulating for some time, but at least for now, there are no additional details.

‎Anyway, even at a preliminary stage, Kevin Feige keeps in touch with certain individuals who are already part of the Marvel Cinematic Universe to make sure they all book a space in their schedules.

Principal photography is expected to begin in the summer of next year, between April and August.

Another interesting detail is that the presentation made by Schreier in the last few weeks surprised producers, guaranteeing him this work.‎

Some clues related to the project had already been left for some time, especially through the introduction of Countess Valentina Allegra de la Fontaine (Julia Louis-Dreyfus).

Previous Russia Reaffirms Ukraine’s NATO Accession Will Lead to World War 3
Next “Come back soon, ace”; Situation of Ganso in Fluminense falls like a “bomb” in the fans of São Paulo 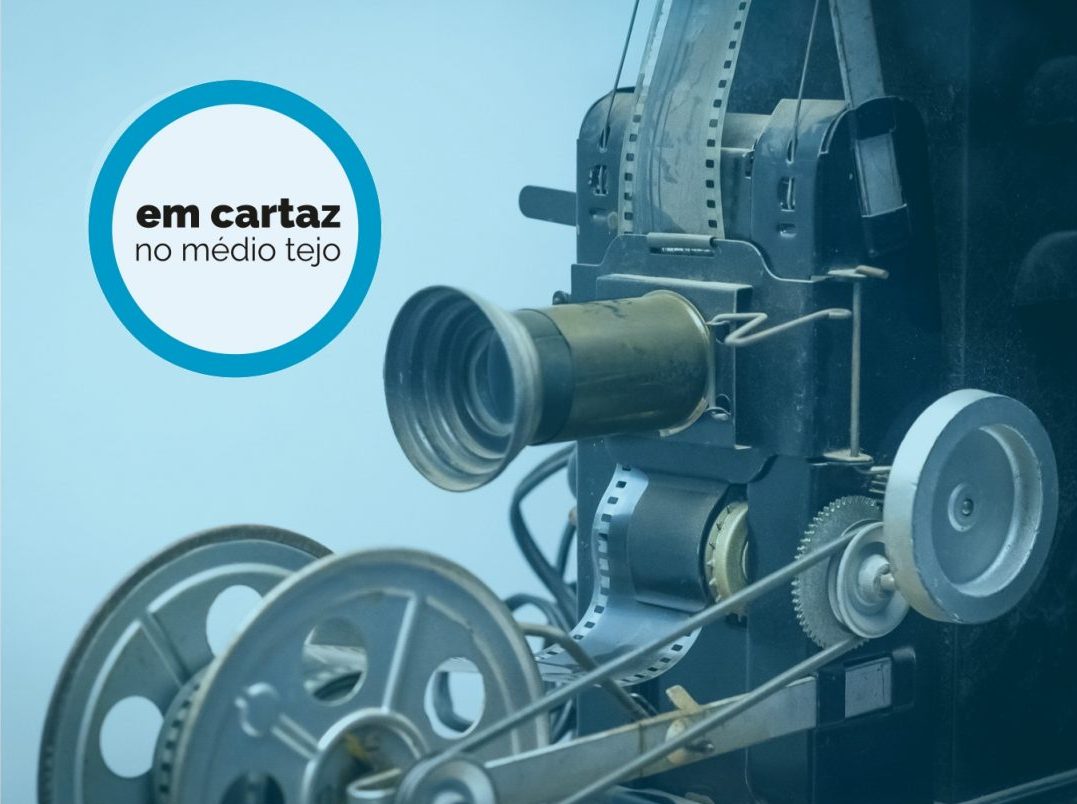